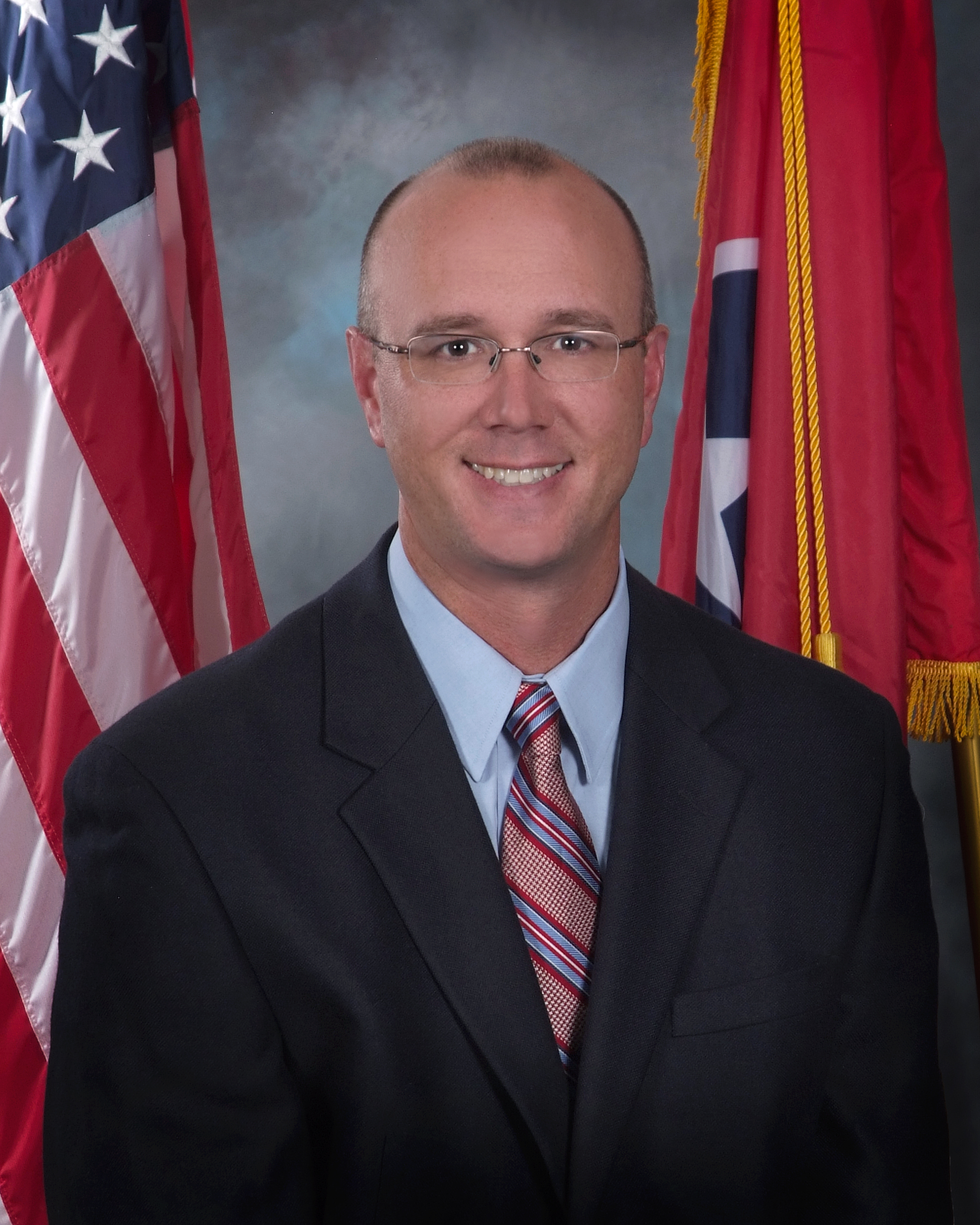 The month of October is recognized by U.S. Congress and throughout the nation as Domestic Violence Awareness Month.    During this time, the nation looks to reflect on all those affected by domestic violence through support, education, celebration of survivors, and remembrance of lost loved ones. It is important to first recognize anyone can be a victim of domestic violence. A neighbor, coworker, or friend could be a victim in which their partner exerts control in various manners to cause physical or psychological abuse. According to 2017 data gathered by Tennessee Bureau of Investigation (TBI), a total of 77,846 offenses were categorized as domestic violence in the State of Tennessee. Among these findings, women were three times more likely to become victims of domestic violence, while men accounted for 28.4% and juveniles held 9.8%. Of the total victims, 81 were victims of domestic violence related homicides.

Unique to our district is a first-of-its-kind facility. The Family Justice Center, located in Huntsville, TN, is the first center established in the Eighth Judicial District and the first established to serve victims of these crimes in a rural area within the State of Tennessee. With the success of this project, our office is dedicated to bringing more resources into the communities of the Eighth Judicial District. The mission of the Family Justice Center is to empower victims of domestic violence by offering continued support and reassurance that no victim is alone. By providing resources at no financial cost, victims can obtain necessary services to improve their safety and overall well-being. Through the Family Justice Center, our office can better collaborate with agencies in the community, such as law enforcement, children’s centers, and legal aid societies, to improve victims’ access to resources.

Our office is proactive in combating domestic abuse throughout the District by designating two positions solely to focus on these crimes. Assistant District Attorney General Christy A. Smith and Victim/Witness Coordinator Ashton Rector work together to communicate with victims and hold offenders accountable. Notably, this is the first time in the history of the

Eighth Judicial District that the District has a dedicated domestic violence prosecutor.

To honor those lost to homicide, The District Attorneys General Conference, in conjunction with other state agencies, are hosting an event called Season to Remember. Families and friends are encouraged to gather for a ceremony to commemorate the lives of those lost. Governor Bill Haslam will speak and attendees will be encouraged to place an ornament on a wreath to honor their loved one. This year’s event will be held at First Baptist Church in Nashville on December 6, 2018.