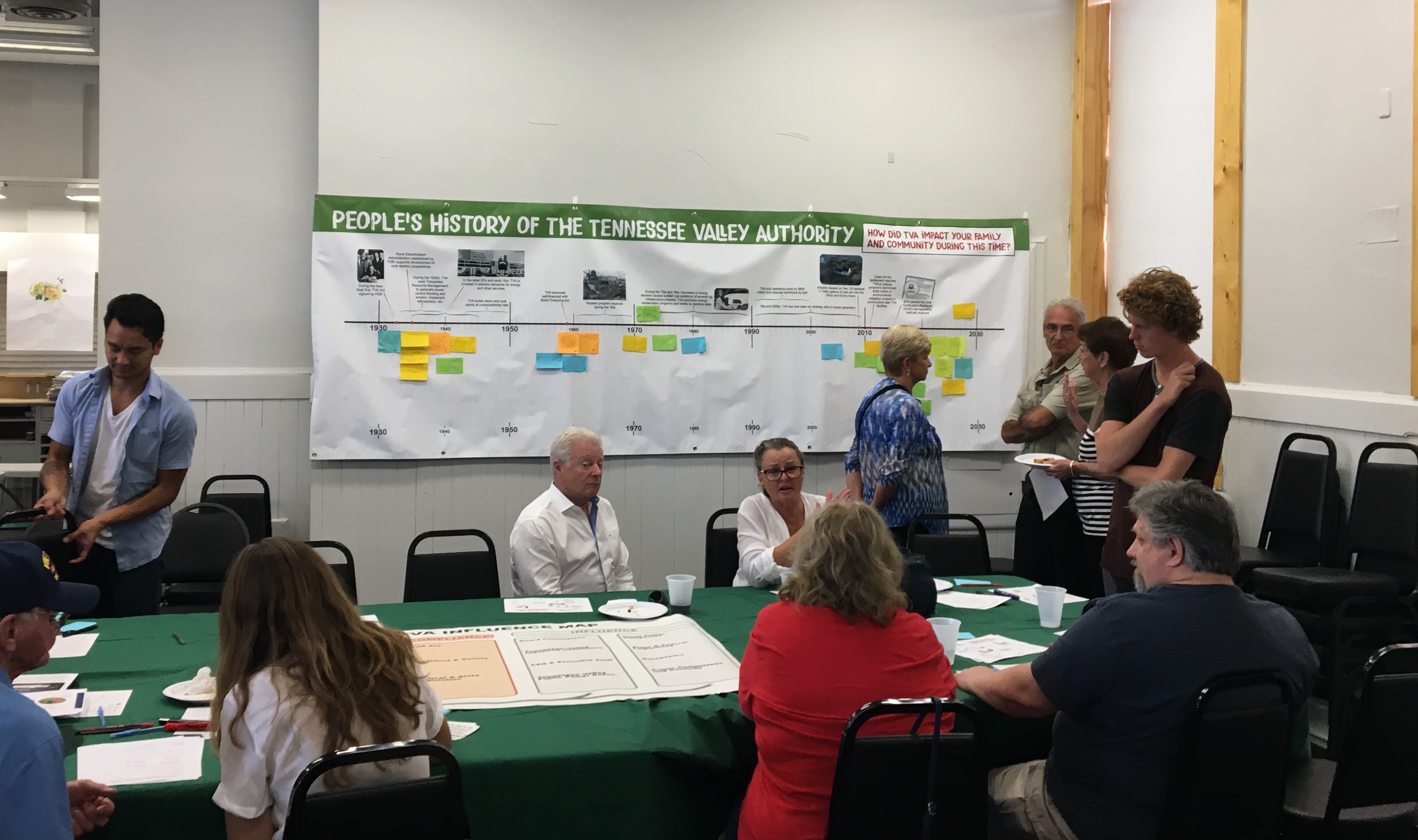 LAFOLLETTE, TN (WLAF) – By all reports, the energy democracy tour held Saturday was a success.

“We had around 10 to 12 people turn out,” said Brad Smiddy of the Campbell Heartland Network.  The Campbell Heartland Network (CHN) and the LaFollette Utilities Board (LUB) hosted the event at Postmark LaFollette. In portion to the size of the community, Smiddy said he felt the turn out was strong.  More metropolitan areas such as Nashville and Memphis had between 40 to 50 people attend when the tour stopped there.

During the two- hour event, people learned where their electricity comes from, how they are billed for it and shared stories of how TVA has impacted their lives. 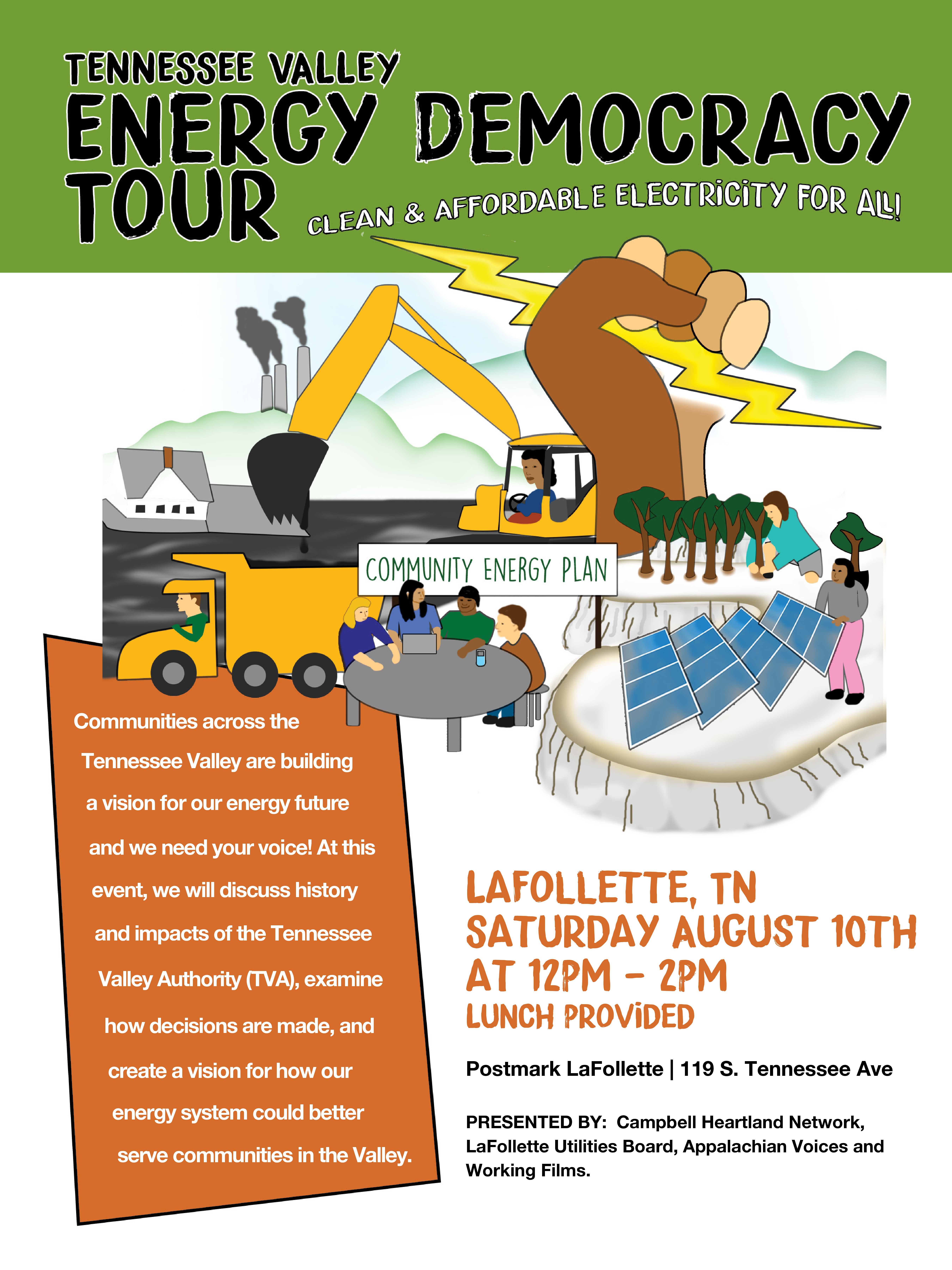 Structured loosely, but with an agenda, the two- hour session was broken into segments. Each segment had time for feedback. “We want people to be collaborative,” Smiddy said before the event noting that the channeling the feelings of TVA customers into change is another goal of the listening tour.