LAFOLLETTE, TN (WLAF) – “It’ll be a night of laughter and music as our community comes together to help our friends at the Faithway Assembly of God,” said East Tennessee based comedian Tim Lovelace.  Faithway lost both its former and, at the time, current church structures in East La Follette during the historic June 7 flood.

Lovelace recently caught up with his friend country and bluegrass singer-songwriter Jerry Salley to work out a date in August when they could perform a benefit concert together to support Pastor Steve Bruce and his congregation in their recovery efforts.  Salley and Lovelace are known and have performed world wide.  Each has music that airs over WLAF every week. 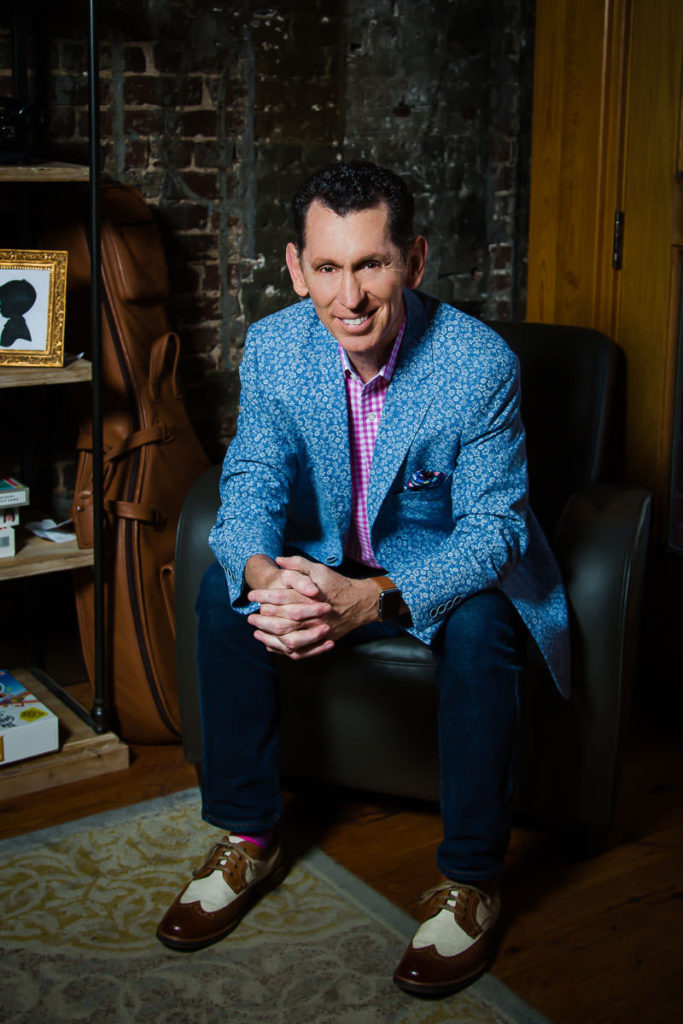 Lovelace, as a Grammy and Dove nominated artist, is a nationally sought after storyteller and musician described as the most versatile comedian on stage today. His award winning musical talents, coupled with his crystal clean humor, have people of all ages laughing their ribs loose. 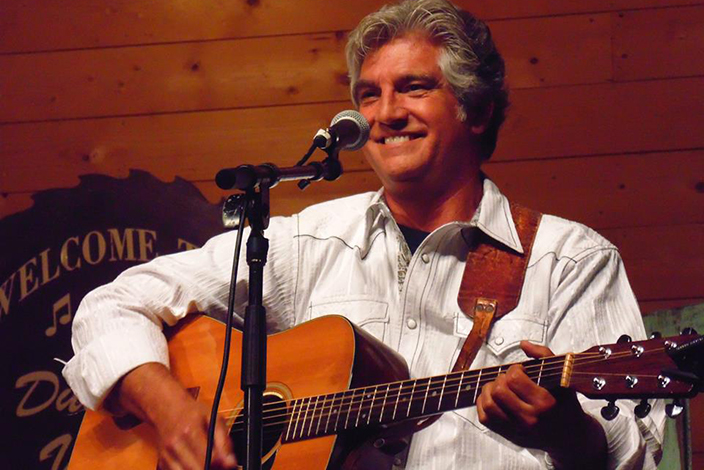 Jerry Salley grew up in Appalachia in the southern Ohio town of Chillicothe.

From Sir Elton John’s only chart single to appear on the Billboard Country Chart (“Where We Both Say Goodbye” – duet with Australian artist Catherine Britt) to a Gospel song so popular it has been included in church hymnals (“His Strength Is Perfect”); from songs recorded by country music legends Loretta Lynn and The Oak Ridge Boys to some of today’s biggest country stars like Chris Stapleton, Reba McEntire, and Brad Paisley, Salley’s long list of accomplishments speaks for itself.   Salley won SESAC’s 2003 “Country Music Songwriter of the Year” award.

Lovelace and Salley will perform a free concert at the La Follette Church of God on Saturday, Aug. 24, at 6 pm.  A love offering will be taken with all of the offering going to the Faithway Assembly of God.  (WLAF NEWS PUBLISHED – 07/29/2019-6AM)

One Reply to “‘We’re coming together for Faithway’ – Tim Lovelace”