LAFOLLETTE, TN (WLAF) – On Thursday morning, a pre-construction conference was held by the Tennessee Department of Transportation (TDOT) to discuss the details of the Central Avenue Bridge repair.  The project will be completed in two phases, Phase One is estimated to begin Sept. 16 and be completed in December or January.   See TDOT’s plans HERE.   Phase Two will be completed in May 2020 and will begin upon completion of Phase One. The repair will take the bridge all the way down to its decking. New rails and lighting will be brought up to current standards. 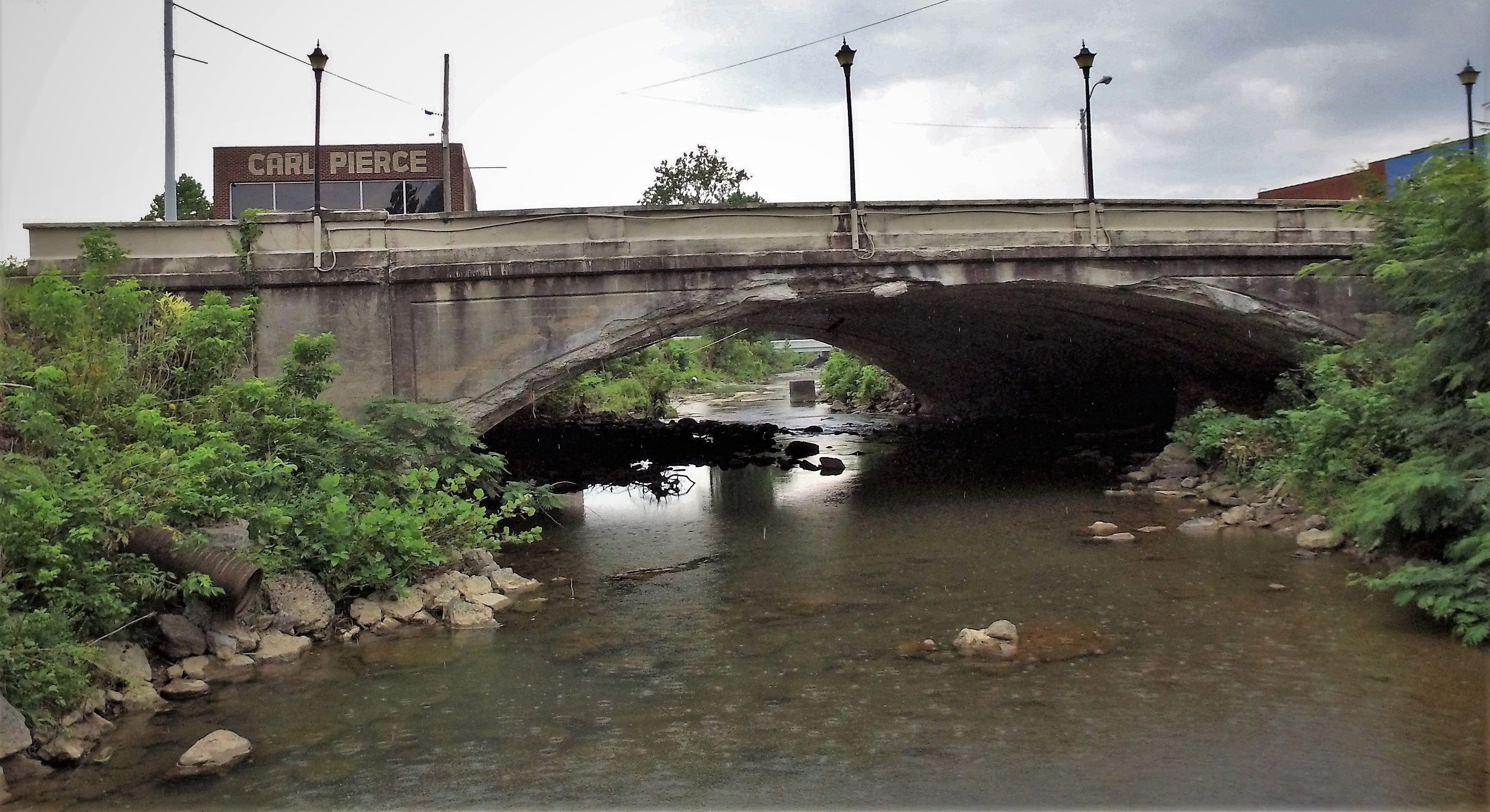 WLAF’s Charlie Hutson snapped photos of the Central Avenue Bridge high and low via Eagle I.

The bridge carries the bulk of traffic coming through downtown LaFollette and that creates some concerns. Councilman Mark Hoskins expressed concerns about getting emergency vehicles through the construction zone. “Seconds count,” said Hoskins. TDOT outlined that three lanes will be open on the bridge instead of the usual seven lanes. One eastbound, one westbound and one turn lane. LaFollette City Administrator Jimmy Jeffries expressed his concerns about traffic from I-75 being diverted through LaFollette if there was an issue on the interstate. TDOT assured city officials that they would work with them on any issues that arise. 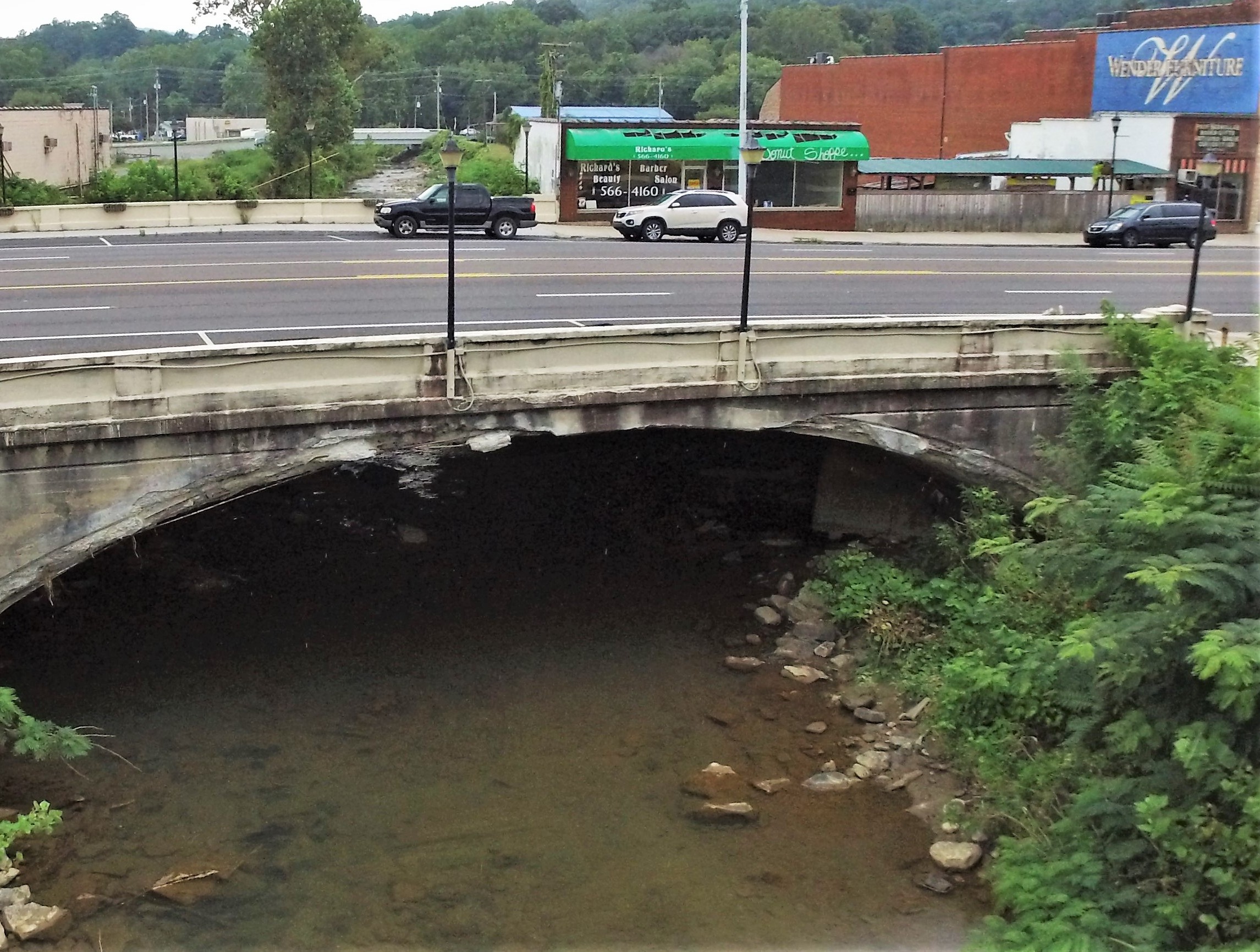 Wender Furniture sits on the southwest side of the bridge.

Tommy Robards of Wender’s Furniture, which sits on the southwest side of the bridge, asked about the impact the construction could have on his business. TDOT officials said during one phase of construction there should be no impact, but the business could feel an impact during the second phase. Brian St. John, who owns the mulch business across from Wender’s, had the same concern, but officials were unsure of the impact on his business.  (WLAF NEWS PUBLISHED – 08/19/2019-6AM)