LAFOLLETTE, TN (WLAF) – Some of the country’s best entertainers graced the La Follette Church of God stage on Saturday night for a free concert to benefit the Faithway Assembly of God.  The church was lost to June’s historic flood. 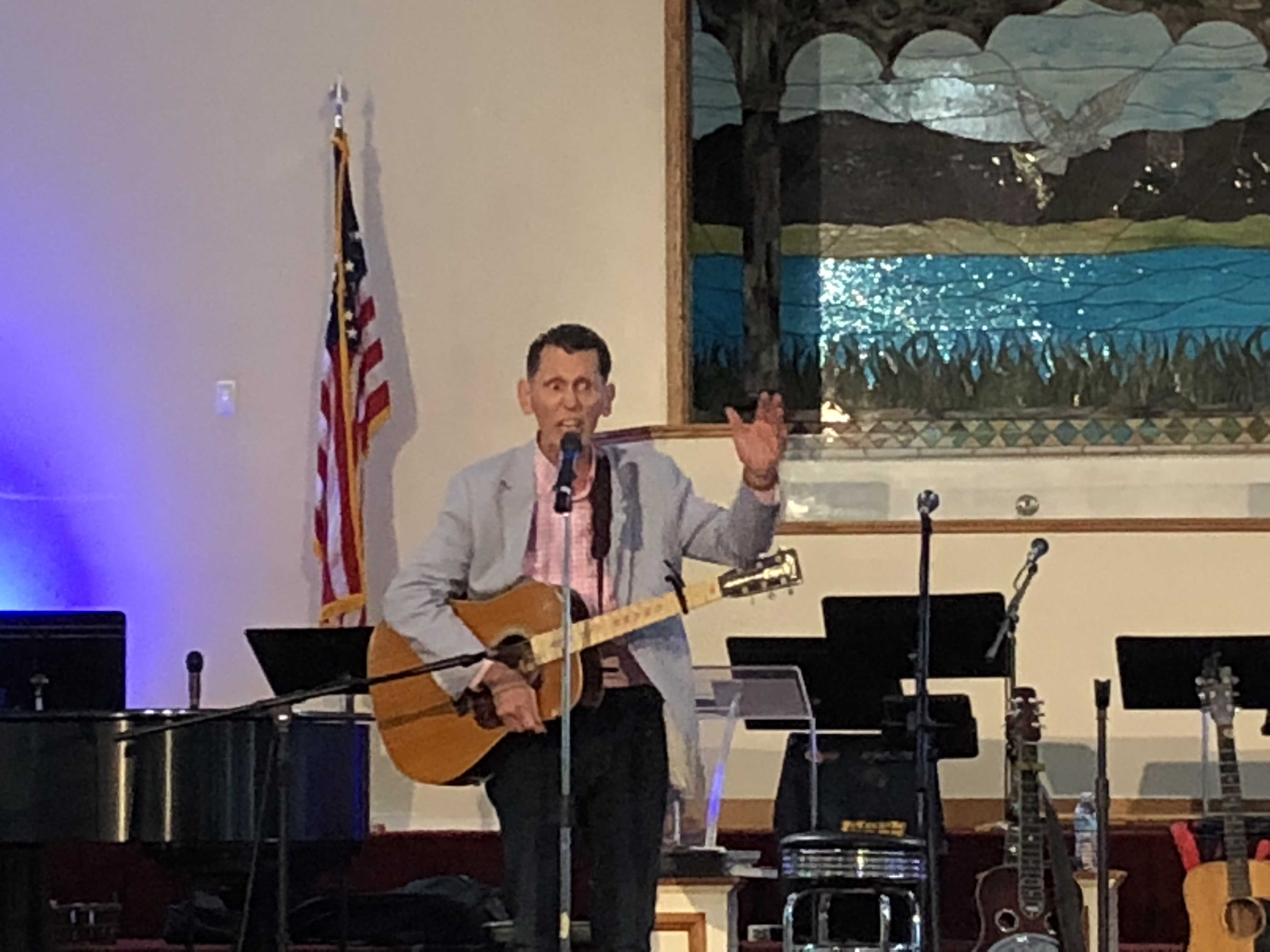 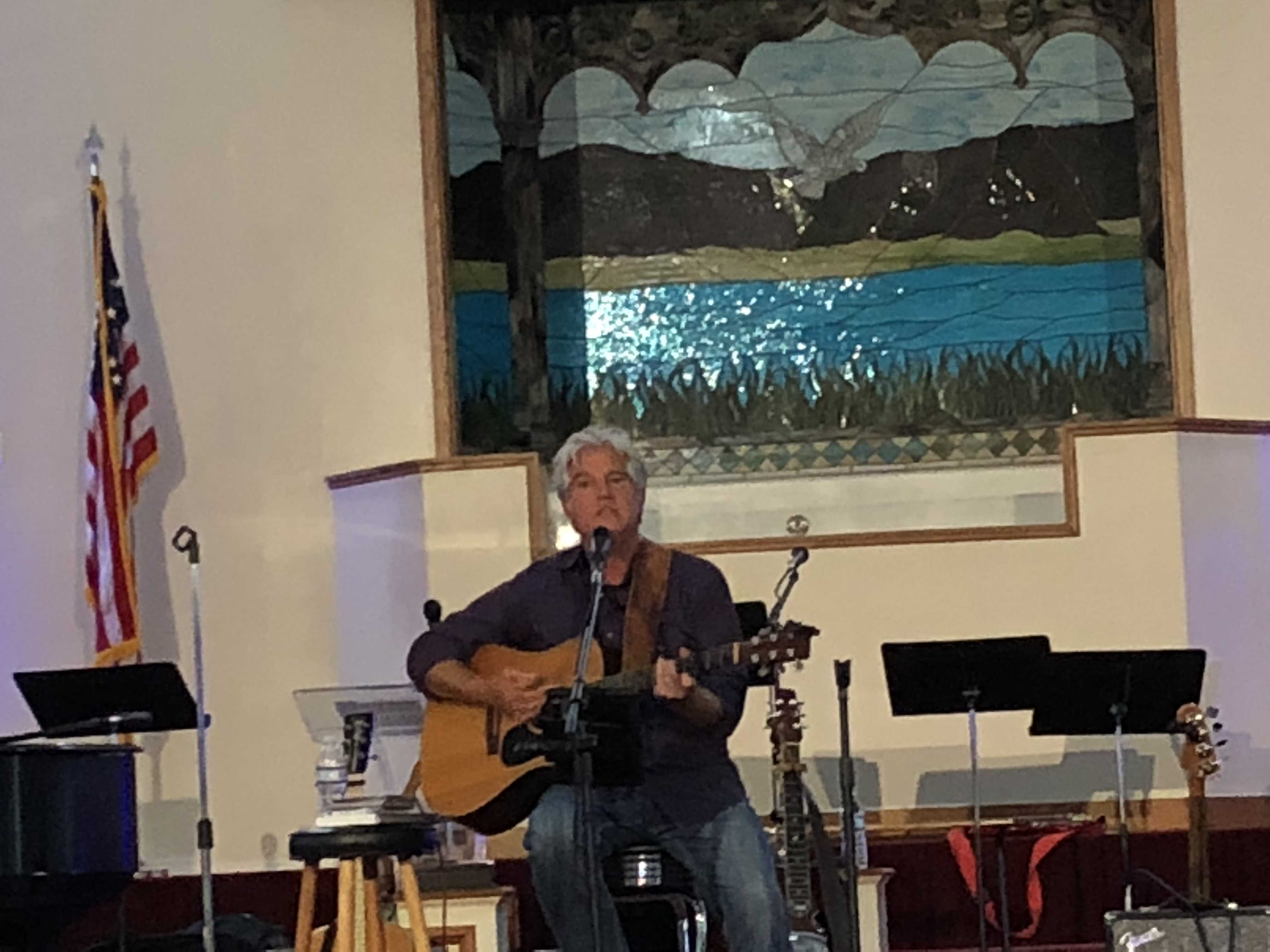 Singer-song writer Jerry Salley closed the show singing “The Broken Ones,” a song he wrote and the Talleys recorded becoming a number one song.  He shared stories of how the songs he wrote were inspired including the one about his grandfather, Reuben Potter, in the song ‘All Dressed Up’ made popular by Joe Mullins and the Radio Ramblers. 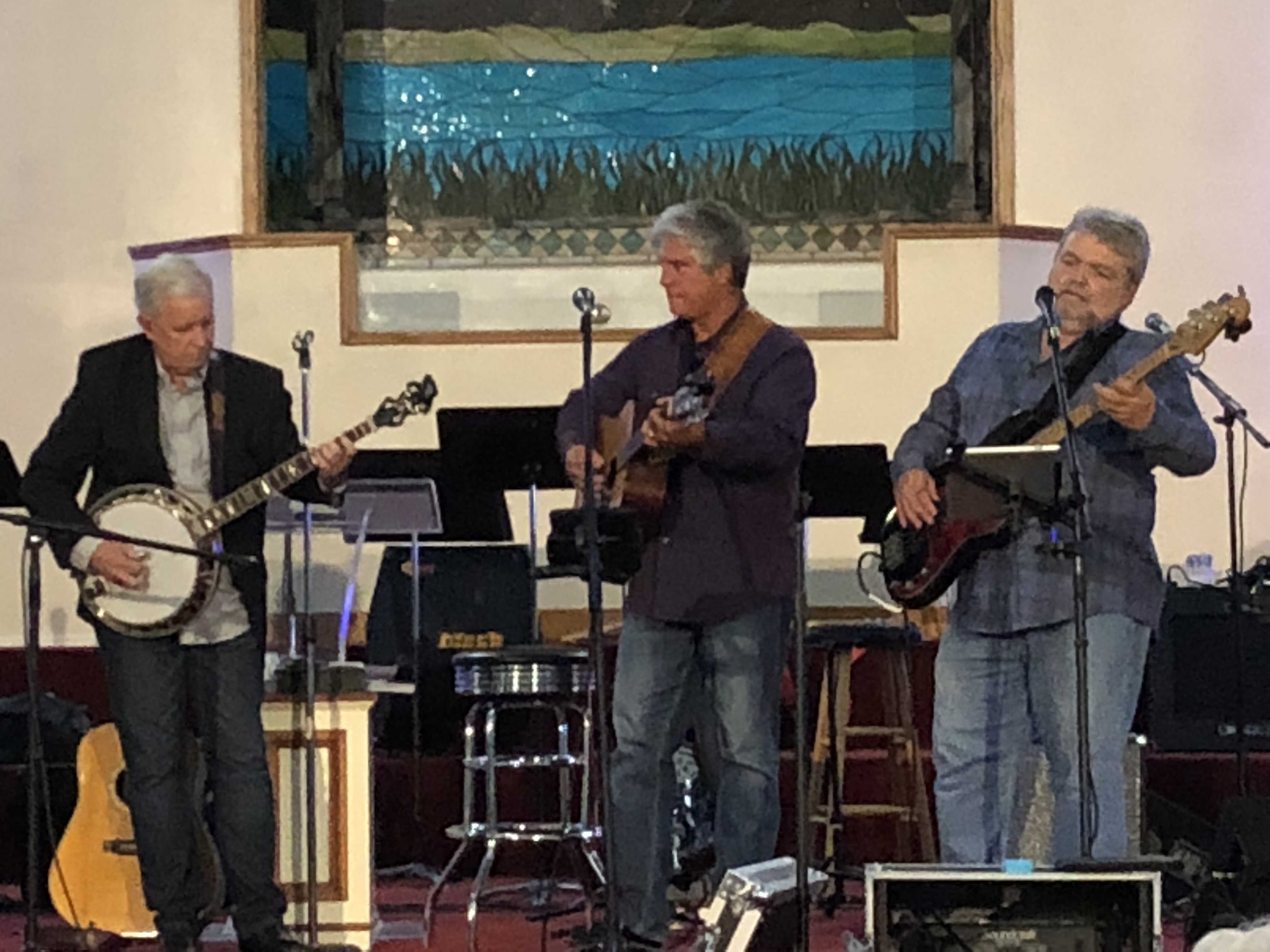