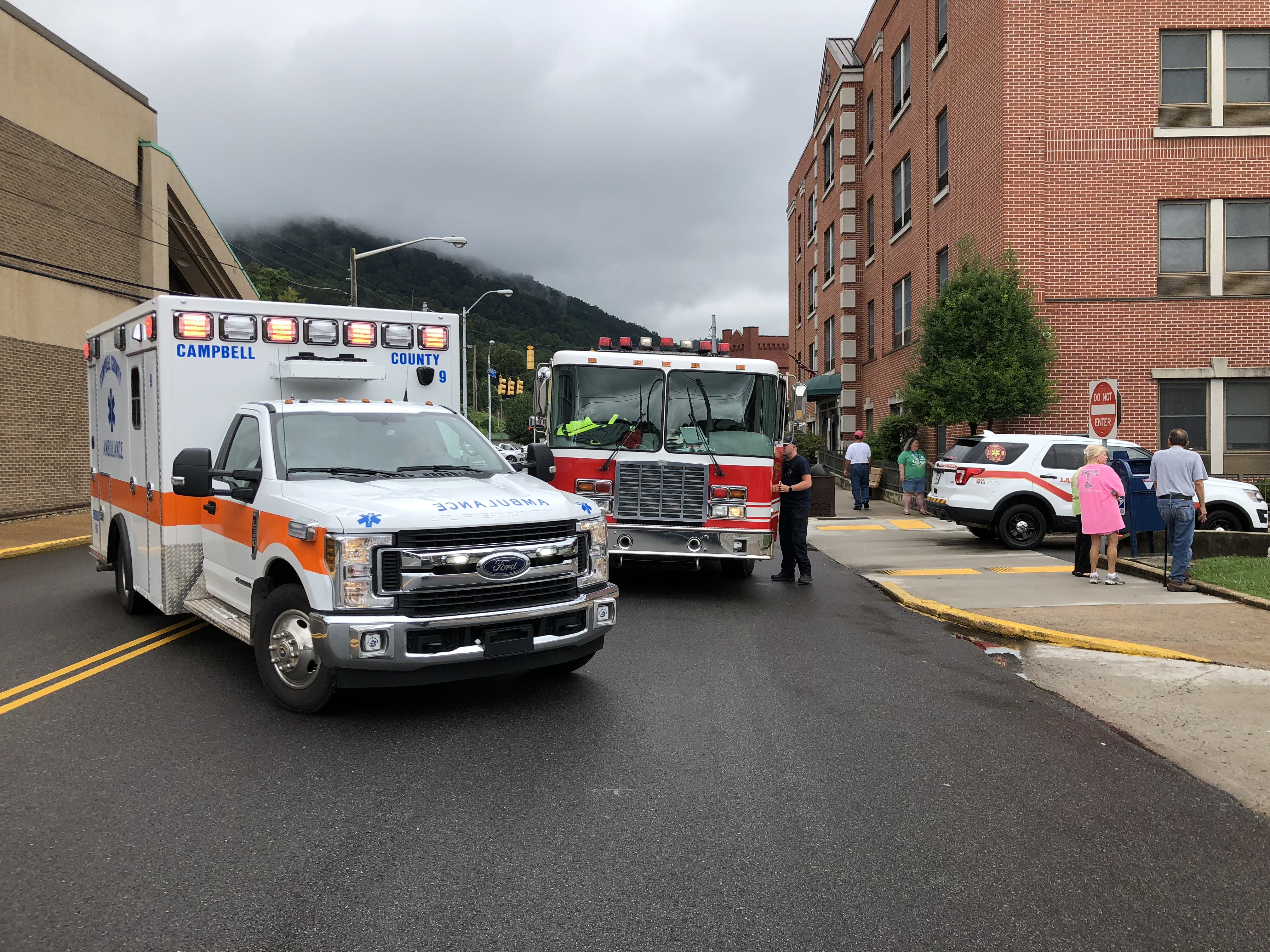 LAFOLLETTE, TN (WLAF) – A La Follette man involved in what dispatchers described as a “hit and run” is in the Campbell County Jail this evening and facing multiple charges.   La Follette Police Officers were on the scene literally within seconds of the lunch time call of an alleged hit and run at Russell Towers on Tuesday.  Police, First Responders and EMTs quickly assessed the situation.  Once they determined the injured man was not facing life threatening injuries, LPD Officers went looking for the man who allegedly hit the victim and drove away from the scene in what was described as a white Ford F-150 pick-up truck. 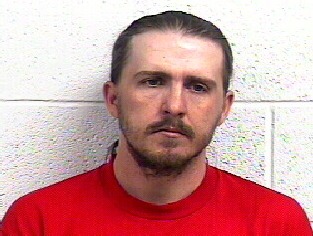 In less than an hour, LPD had its man after locating the truck and 47-year- old Billy Brown on College Park Road.  Brown, who has been arrested 16 times, according to jail records, is charged with leaving the scene of an accident, aggravated assault, drivers to exercise due care and reckless endangerment. (WLAF NEWS PUBLISHED – 08/27/2019-5:30PM)

LAFOLLETTE, TN (WLAF) – La Follette Police located the man believed to have hit another man while driving a pick-up truck in downtown La Follette soon after 12 :00 pm today.  Billy Brown is charged with leaving the scene of an accident.  The investigation continues and other charges may be pending according to police. (WLAF NEWS PUBLISHED – 08/27/2019-2PM)

LAFOLLETTE, TN (WLAF) – A man was hit in the alleyway between Russell Towers and the old La Follette Post Office in the noon hour on Tuesday.  Reports are that he was struck by a pick-up truck.  La Follette Police Officers were first on the scene followed by La Follette Fire Department First Responders and the Campbell County Ambulance Service.  Authorities are on the look out for a white Ford F-150 pick-up truck.  (WLAF NEWS PUBLISHED – 08/27/2019-12:30PM)