STRAWBERRY PLAINS, TN (WLAF) – At the conclusion of Friday night’s barn burner of a ball game at Eblin Field, the Campbell County Chamber of Commerce “Players of the Game” were selected by the WLAF – B & M Tires Sports Network Crew. 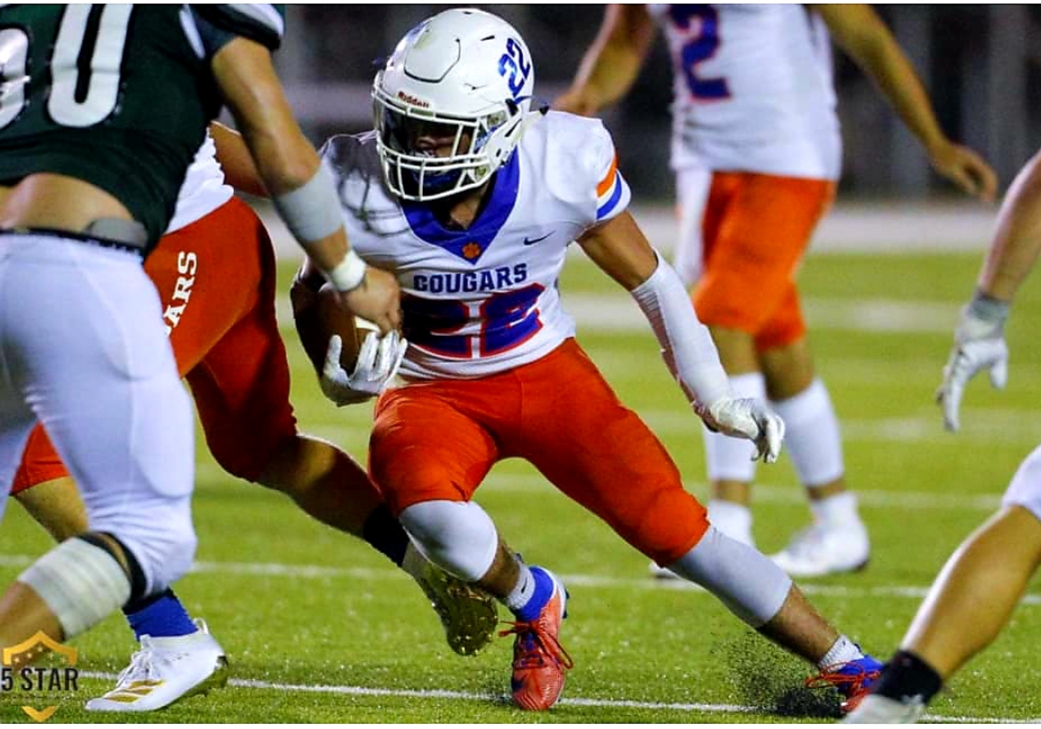 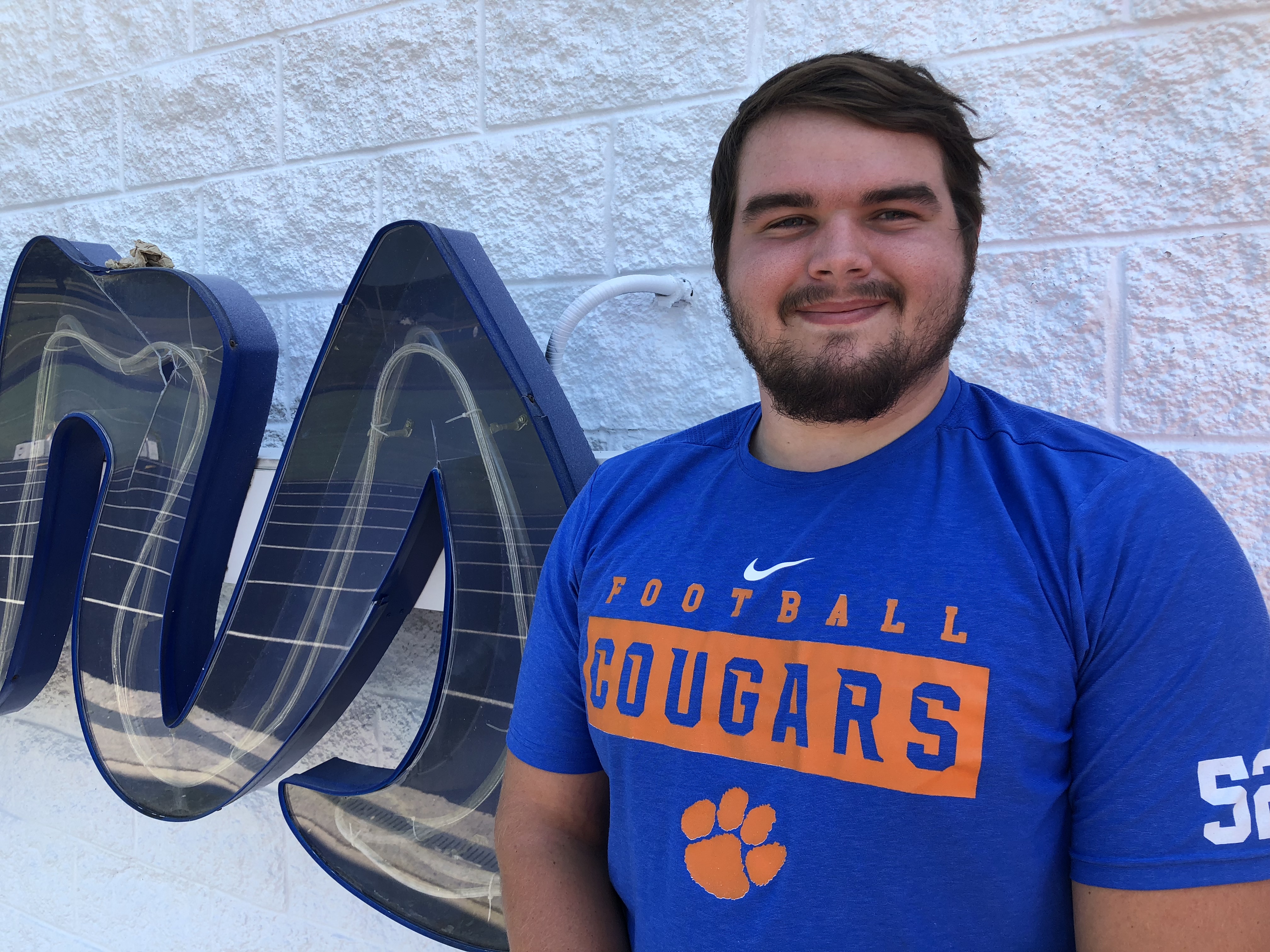 Cougar Javen McCulley (# 52) is the Chamber of Commerce “Defensive Player of the Game.” 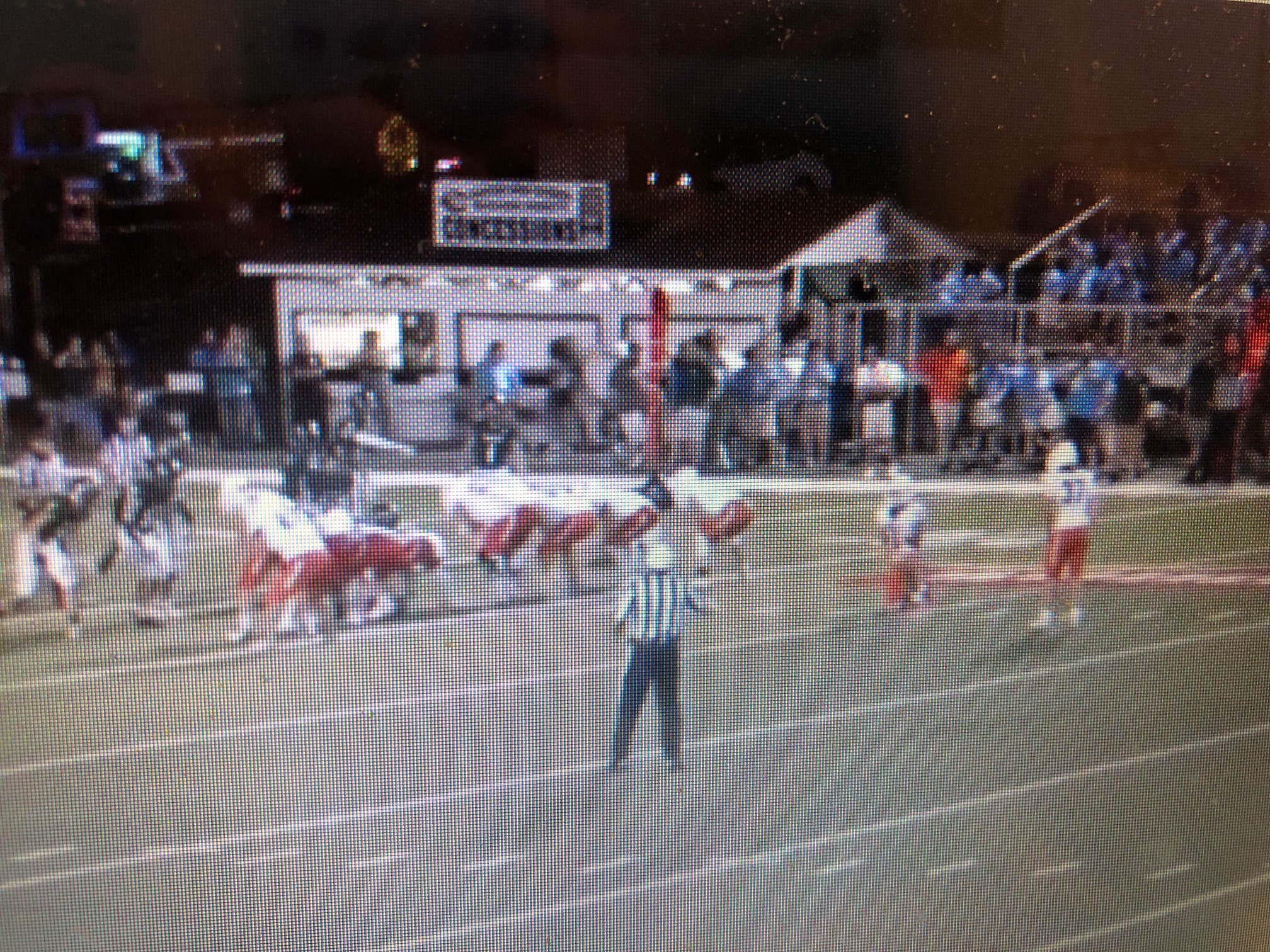 The Community Health of East Tennessee (CHET) “Play of the Game” was a unanimous vote. It was Thomas Johnson’s game winning 35 yard field goal on the last play of the night that broke a tie giving CCHS the win. 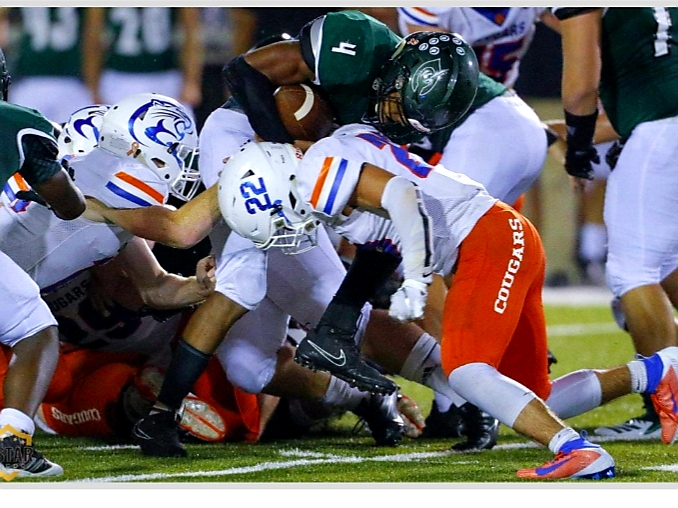 The Jacksboro Body Shop “Collision of the Game” honor goes to C.J. Allen who leveled a Carter Hornet running back during Friday night’s 24 – 21 win over Carter. (WLAF NEWS PUBLISHED 09/05/2019-6AM)