The WLAF – Hammrtech Hot Line
... A 3.6 magnitude earthquake centered near Fincastle hit around 2:11 pm on Monday according to the USGS ... Two earthquakes hit close to Fincastle on Sunday morning; a 2.0 and a 2.8 ...

LAFOLLETTE, TN (WLAF) – Complaint calls about the activity at a home on College Park Road were piling up.  According to officials with the Campbell County Sheriff’s Office, it was one of the largest complaints of suspected drug activity in the county.

However, after investigators and members of the CCSO Special Weapons and Tactics Team woke up and then arrested Ronald Longmire on Tuesday at his College Park Road home, the complaint calls have stopped. 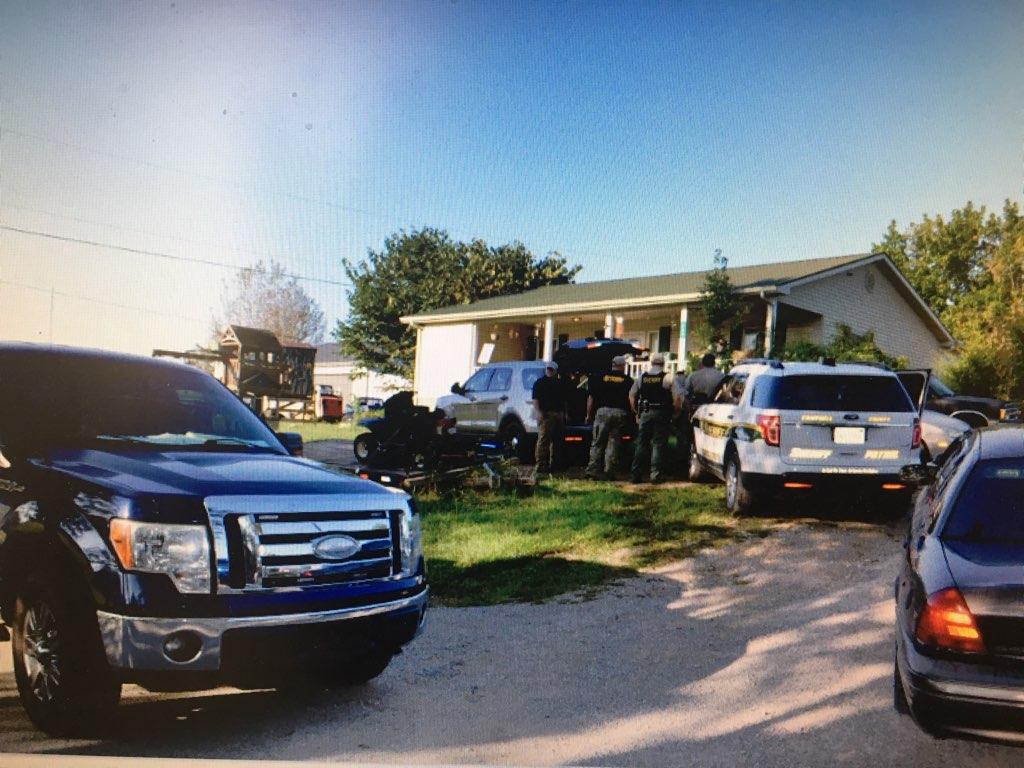 The home backs up to the former College Hill School, just outside La Follette, which now houses a church.

A narcotics search warrant was executed before sun up on Tuesday morning at Longmire’s home that backs up to the old College Hill School, which is now Berachah Baptist Tabernacle.  The search of the home, officials described as in disarray, netted a large amount of schedule II narcotics (oxycodone) several firearms as well as drug paraphernalia.  Sheriff Robbie Goins said, “We found lots of prescription pill bottles, all believed to be from out-of-county pharmacies, with names of different individuals on them which we believe will lead us to other co-conspirators.”  The sheriff added  the information gained on other individuals will likely lead to further arrests and charges. 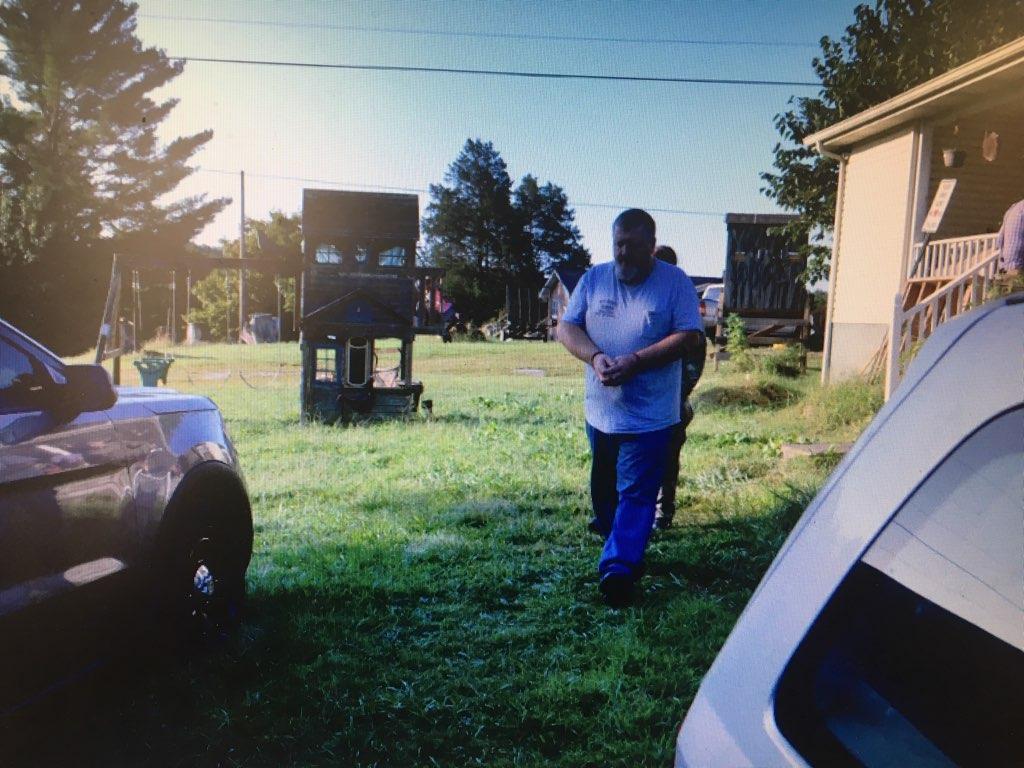 The man CCSO Detective Sergeant Josh Goins calls “a go to guy” appeared very shocked when he opened his door to the SWAT Team just before 7 am Tuesday.  Goins described Longmire (above) as very cooperative, and that he offered no resistance.

During the almost five-hour in home investigation, staff with the Department of Childrens Services was called in after it was discovered that a middle school aged child lived at the home.  The DCS preliminary investigation was still in progress when the CCSO team left the property.

The opioid, oxycodone, that was recovered from Longmire’s home has been very popular for the last five to six years according to the chief deputy. Detective Sergeant Goins goes on to say that currently a one 15 milligram oxycodone pill sells for $40 on the street.  Prior to Tuesday’s event, investigators had made several buys of schedule II controlled substances from the home at 245 College Park Road.  Goins sized up Longmire as a “big facilitator of prescription pills” for the La Follette area. 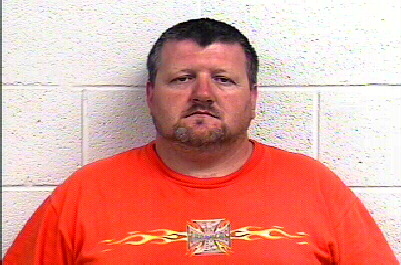 Longmire, according to jail records, has only been arrested one time prior to Tuesday.  That was in 2011 on a drug charge based on jail records.  The above photo is from that 2011 arrest.

The Longmire case had been about a year in the making.  “We’re putting more resources and more man power on the streets, and when people tell us about situations, we listen and work on those problems.  With the opioid problem in a neighborhood, crime goes up and kids can’t even play in their yard.  We’re focusing more on the opioid problem everyday,” said Sheriff Robbie Goins.

The 48-year- old Longmire is charged with two counts of possession of a schedule II controlled substance for resale, one count of possession of firearms in commission of a felony and possession of drug paraphernalia. He remains housed in the Campbell County Jail this morning and will be arraigned later today in General Sessions Court.  (WLAF NEWS PUBLISHED – 09/11/2019-6AM-PHOTOS COURTESY OF THE CCSO) 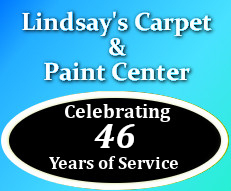