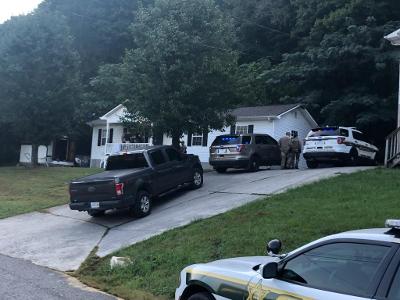 The Sheriff’s Special Weapons and Tactics Team (SWAT) was activated to secure the location during the execution of the warrant. Investigators recovered a large amount of methamphetamine and marijuana as well as drug paraphernalia and U-S currency. 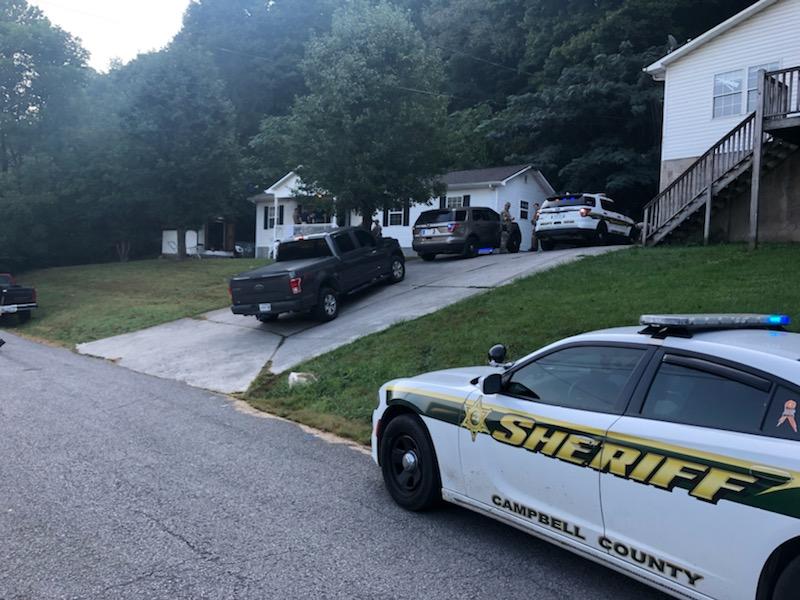 Multiple suspects were detained and questioned during the execution of the warrant.  Murray’s case will be presented to the Grand Jury.  (WLAF NEWS PUBLISHED – 09/12/2019-10:30AM)