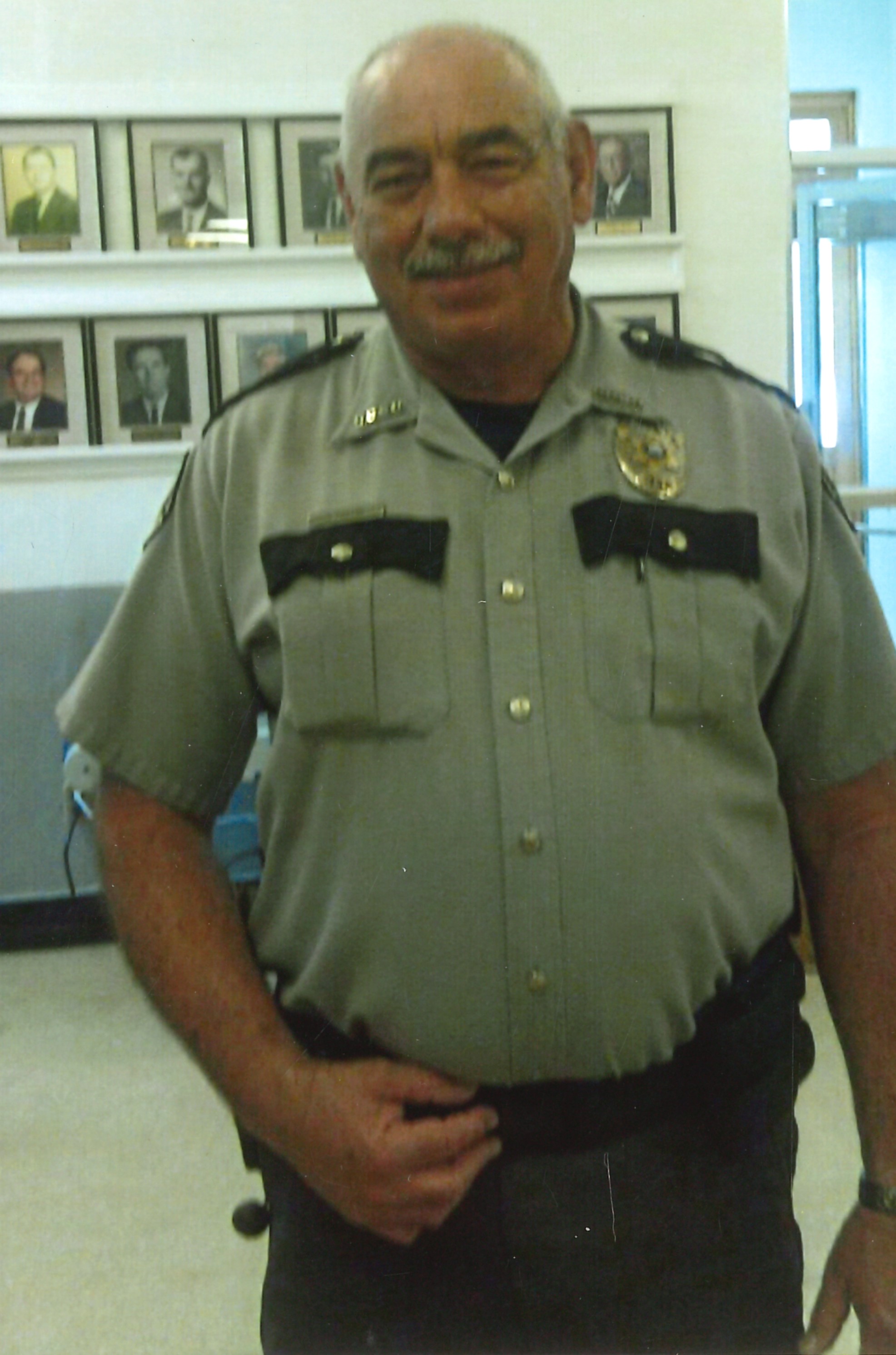 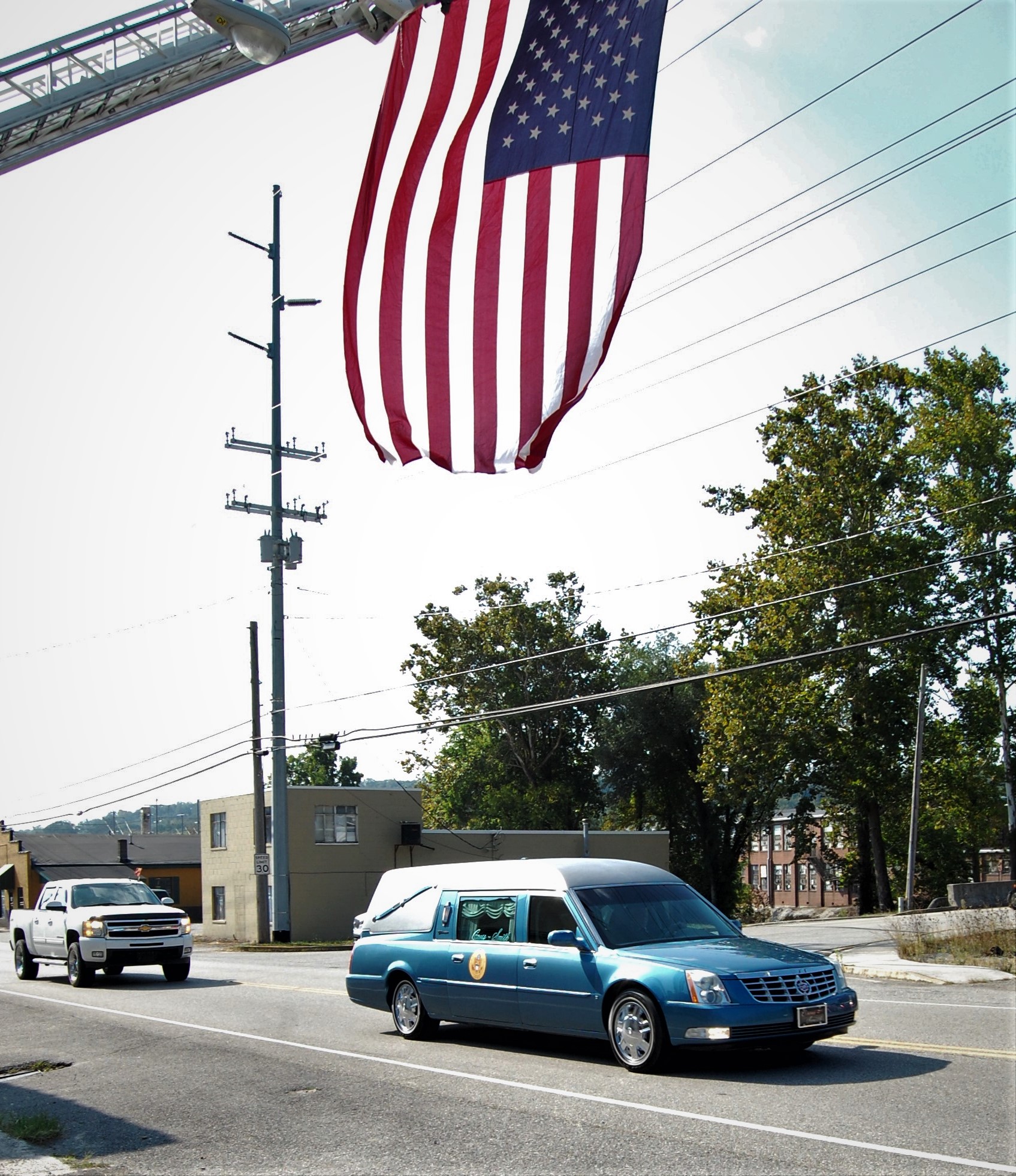 JACKSBORO, TN (WLAF) – A key member of the security team at the Campbell County Courthouse has passed away.  Family members tell WLAF that James Partin died suddenly at his La Follette home on Thursday afternoon.

TOP PHOTO:  James Partin was a fixture at the Campbell County Courthouse.

If you have ever been to the Courthouse, you knew Partin or at least noticed his six-feet four presence.  His niece, Peggy Watson, called him “strong, with a presence about him.”  She added that “he was a kind and compassionate person.”

Partin dropped out of La Follette High School in the 11th grade but later earned his diploma while in the military.  He served a 10 year decorated stint in the U-S Army and was stationed at six different posts starting with Fort Knox (Kentucky) and ending at Heidelberg (Germany).

The Royal Lunch,  not far from his Mountain Drive home, was always in his world and his brothers.  He and brothers Roy and Bill frequented the Royal as children.  James later worked at the Royal and at Goins Restaurant and in the 1980s, Roy bought the Royal. 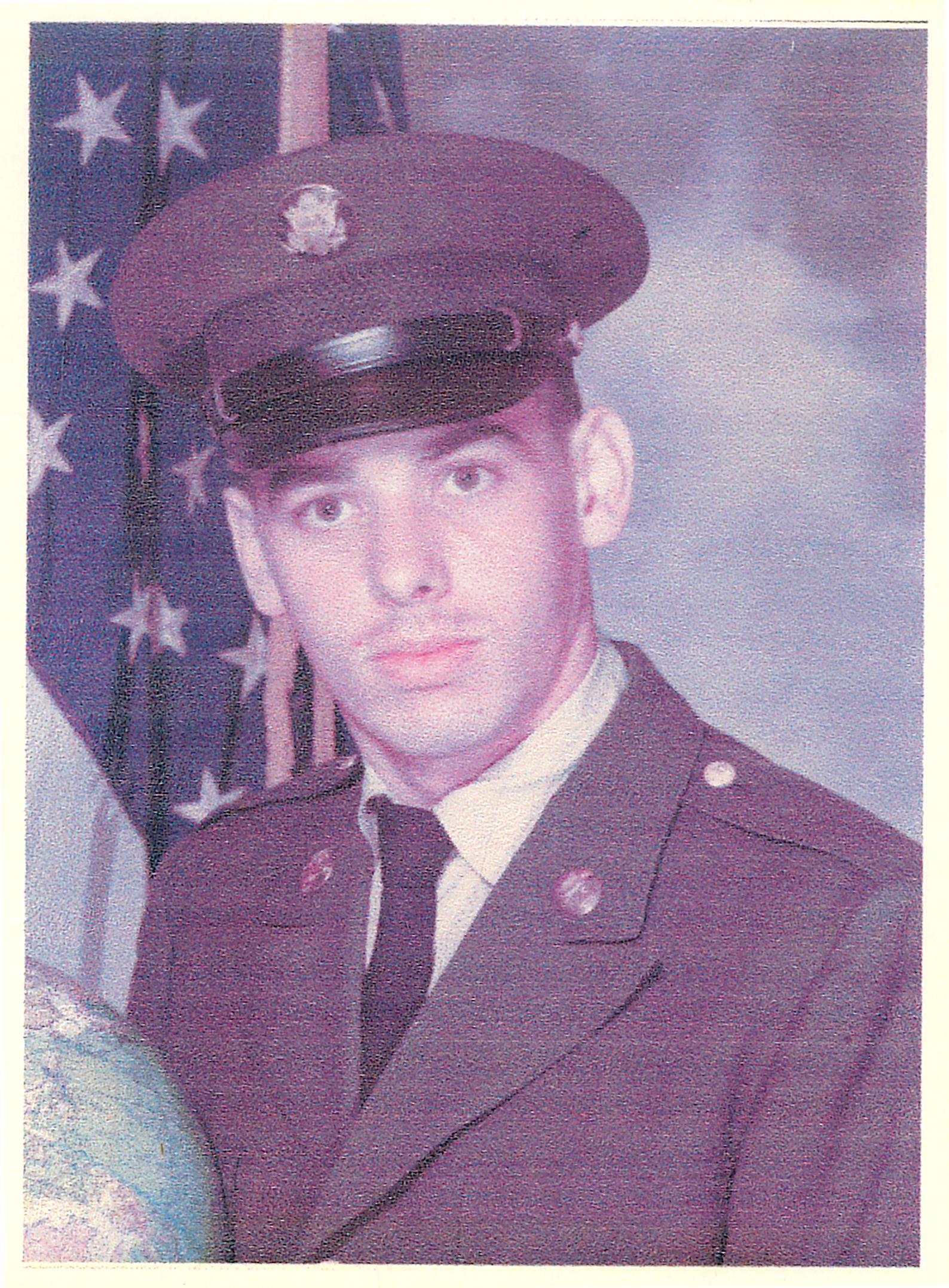 James held a variety of jobs from owning and operating the Snack Bar to driving a cab for Wilson Cab to pulling parts for Joey White to working security at Knoxville area banks.  “However, he was military all the way and felt that serving at the sheriff’s department was just a continuation of his service to his country with both careers spanning for a combined 20 plus years,” said his niece.

Except for his military service, Partin was born, raised, lived and died in La Follette.  Watson said, “Even though he was in his 60s, he loved technology, had the latest and greatest gadgets and kept up to date with technology.”

He loved the mountains and spent a lot of time there.  Perhaps it’s only fitting that he will laid to rest at Rose Garden Cemetery at Westbourne this morning.  The Campbell County Honor Guard will present the military honors at 11 am.

Watson described Uncle James as a gentle giant that the kids would waller all over.  “He would always meet us with a smile, but he would also make us behave,” she said.

“He always looked out for everyone in the family; our security.  We now have our personal guardian watching over us from Heaven,” said Watson.  (WLAF NEWS PUBLISHED – 09/17/2019-6AM-FUNERAL PROCESSION PHOTO COURTESY OF WLAF’S CHARLIE HUTSON)

3 Replies to “Interment this morning for James Partin, military veteran and deputy”