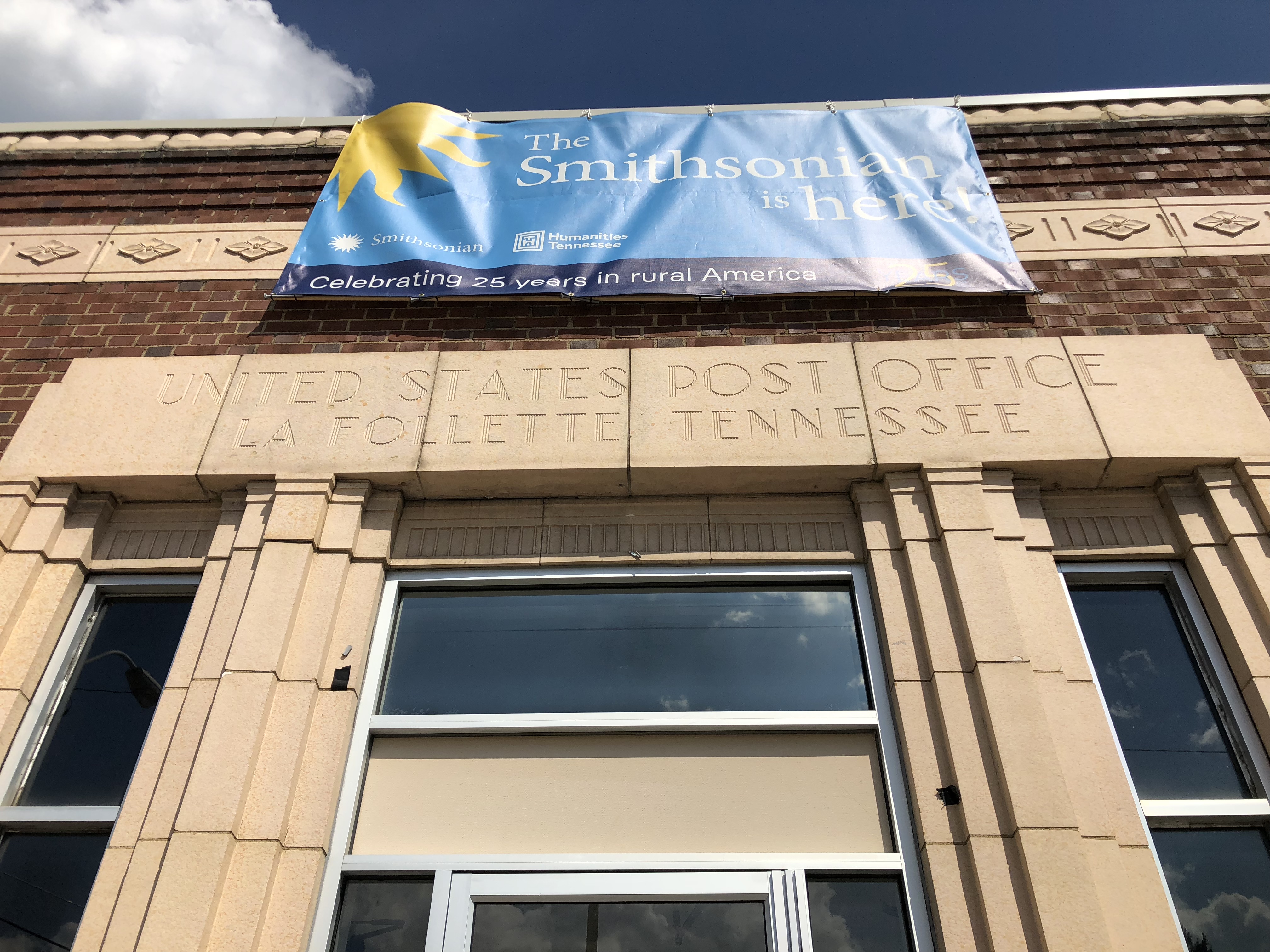 Crossroads: Change in Rural America offers small towns, like La Follette, a chance to look at their own paths to highlight the changes that affected their fortunes over the past century.  The exhibition will prompt discussions about what happened when America’s rural population became a minority of the country’s population and the ripple effects that occurred.

VERY TOP PHOTO:  This is downtown Lanesboro, Minnesota, a photo snapped by Heather Shelton.  Lanesboro’s population in 2010 was 754. 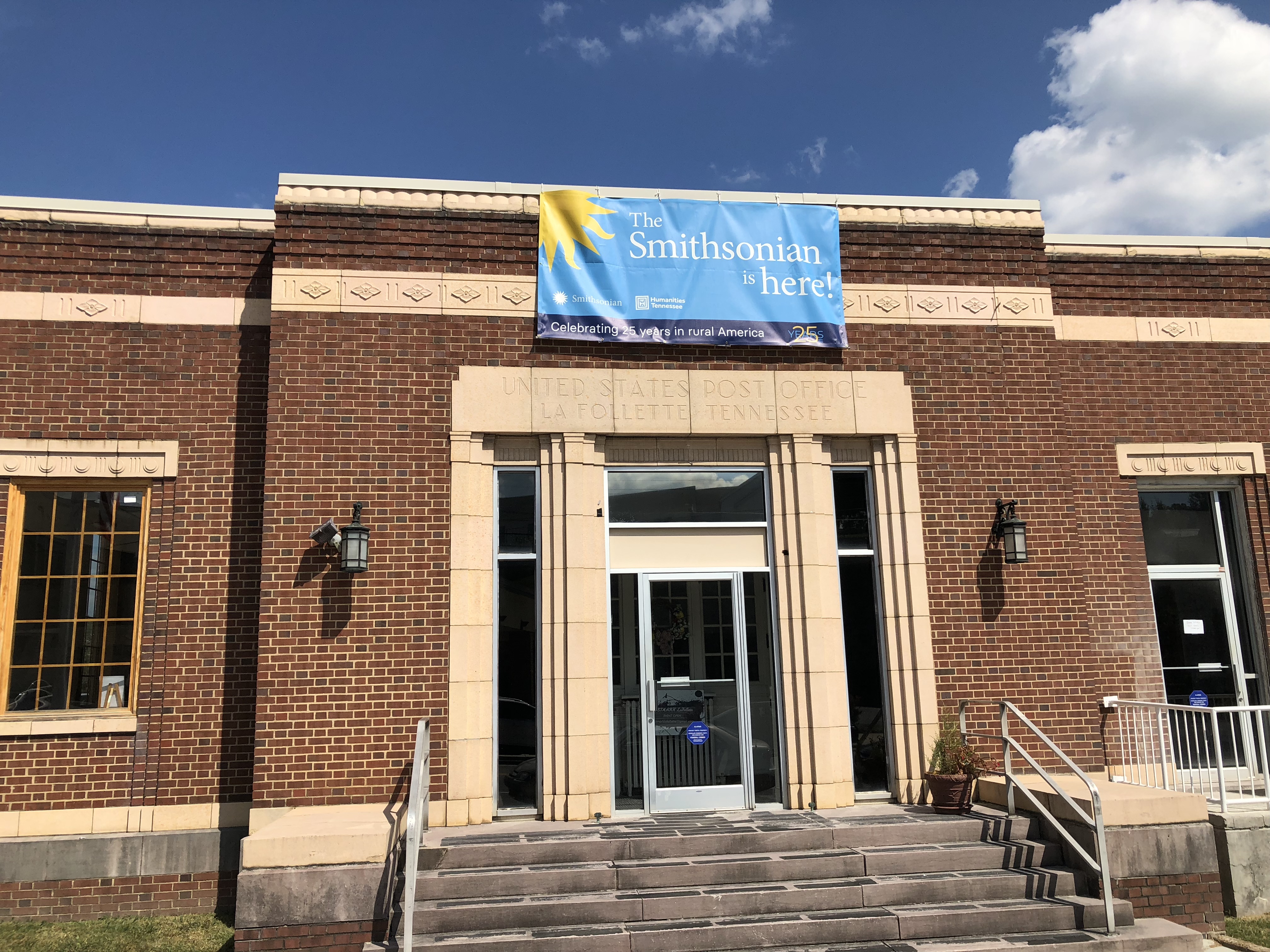 The event schedule at the former La Follette Post Office is Tuesdays, Wednesdays, Thursdays and Saturdays from 11 a.m. to 3 p.m.  On Fridays, it’s open from 3 to 7 p.m. The exhibit is free of charge and is on display at Postmark La Follette until October 20.  (WLAF NEWS PUBLISHED – 09/20/2019-6AM)