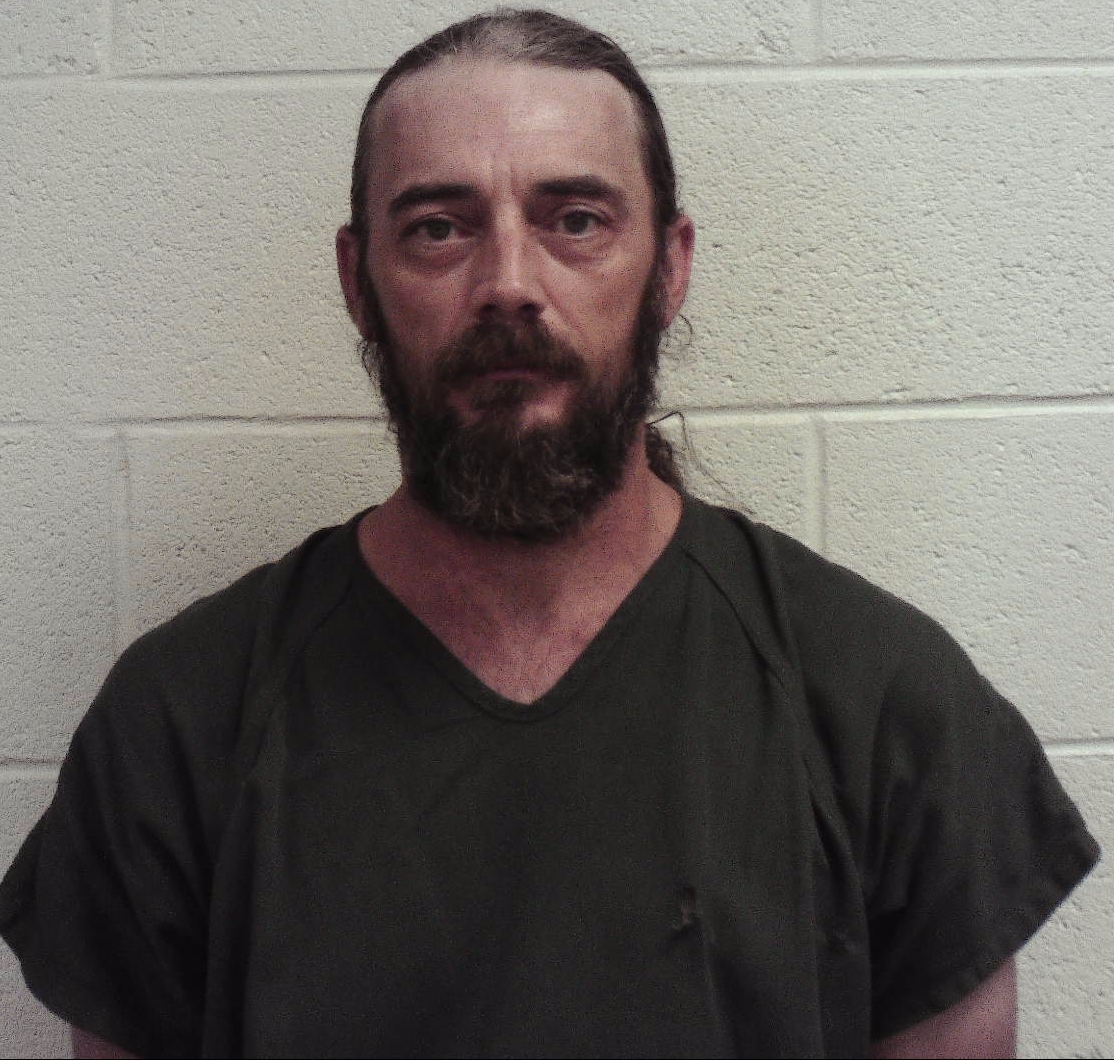 Mark Garner (above) and Angela Raucstadt (below) ran from police on an ATV in the wee hours of Friday morning. 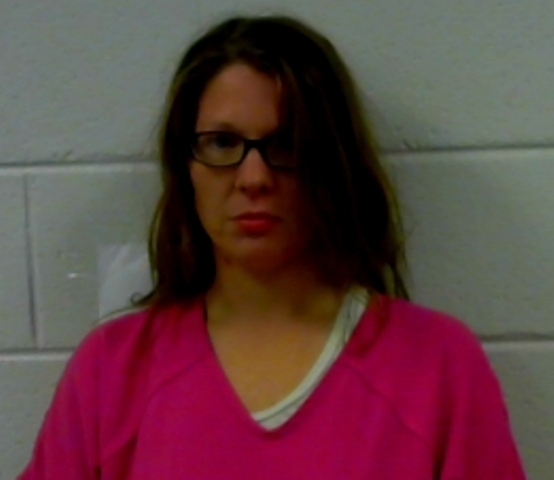 CARYVILLE, TN (WLAF) – What was developing into perhaps a routine traffic stop for Caryville Police Officer Daniel Garrett ended up being quite an adventure.   It began when Garrett spotted a red four-wheeler driven by a male with long hair and a female passenger pull out from the TA parking lot at Exit 141 of I-75, onto Baker Highway and headed east.  When the officer noticed that both were not wearing helmets, and the ATV’s tail light was out, he turned on his lights and siren and followed the red ATV south down Luther Seiber Blvd.  The ATV did not stop so the pursuit was on, and the chase reached speeds of 52-miles per hour in the 30-MPH zone.  After about a mile, where the road becomes a gravel road, Garrett ended the pursuit.  Garrett radioed Jacksboro Police Officer Zach Wright with a description of the four-wheeler and its riders in case they came out across the ridge on the Jacksboro side on Eagle Rock Road.

Garrett returned to Seiber Blvd and then onto Eagle Rock Road making sure the ATV did not wreck.  He soon located the red four wheeler up an embankment hidden in the wood line.

As soon as the Caryville Officer exited his patrol car, the man and woman ran up the mountain.  As Garrett gave chase on foot, the female fell.  He told her to stay put.  Garrett kept chasing the man and ended up close enough to taze him, but the man’s jacket kept the tazer from touching him.  Once the man realized that Garrett was reloading the tazer, he stopped and gave up.

Garrett cuffed him and escorted him off the mountain and placed him into the cruiser while noticing that the female was gone.  He located the woman over the mountain side where she had originally been and then placed her into custody.

The man was identified as 47-year- old Mark Garner of Smith Oak Lane at Jacksboro.  The woman is 27-year -old Angela Raucstadt who described herself as homeless from La Follette.

Garner later apologized to Garrett for not initially stopping.  He said, “Raucstadt told him not to stop,” according to the report.

Upon further inspection, Garrett noticed the key switch had been rewired on the ATV.  The VIN number was also missing from the frame, based on Garrett’s report.