The WLAF – Hammrtech Hot Line
... It\'s an afternoon/evening of Campbell Basketball on Saturday over WLAF. The first of three games tips off at 4 pm live from Clinton. WATCH all the action live right here. ... 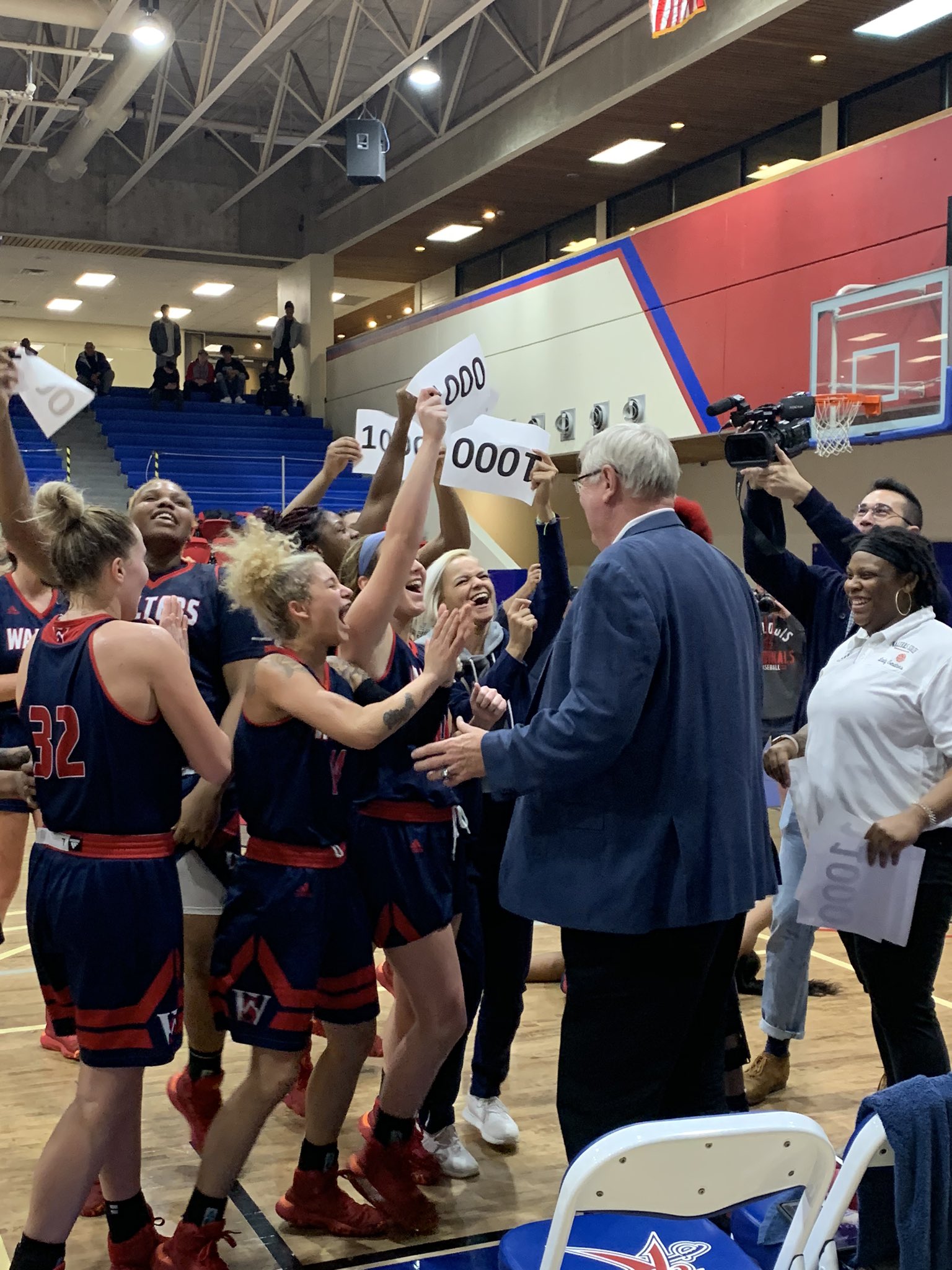 Haley Comer (32) and her Lady Senator teammates celebrate with their coach, Dave Kragel (right), as he recorded his 1000th win Tuesday night.

Walters State hosts Jackson State Community College in a key TCCAA contest at Buda Gym at Morristown on Saturday in a 2 pm start time.  The Jackson State Green Jays are 5 & 2 in the conference and 13 & 2 in all games. (WLAF NEWS PUBLISHED – 01/16/2020-6AM)