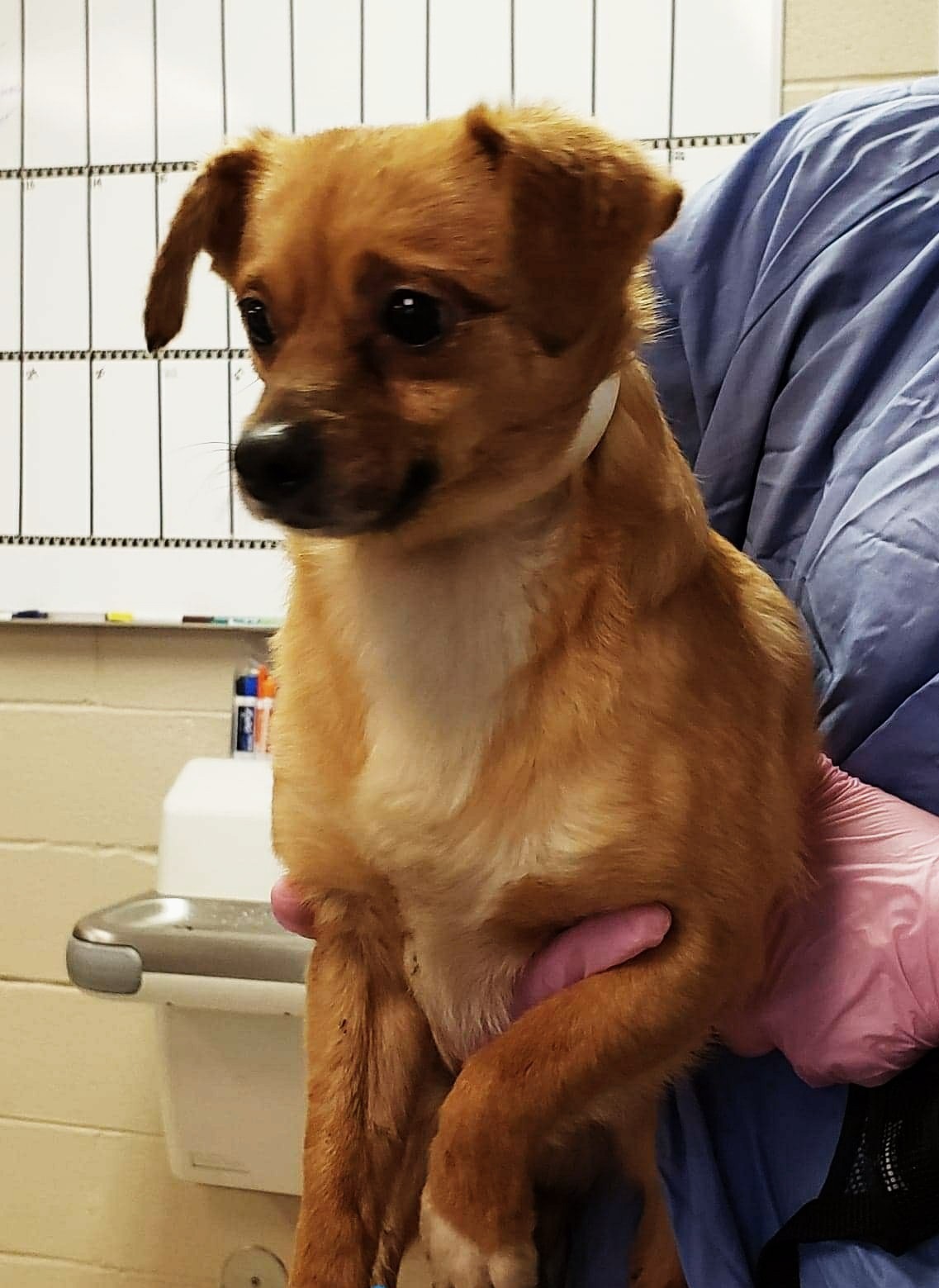 TOP PHOTO: Fifteen dogs were removed on Thursday from a home on South 8th St. in Lafollette. 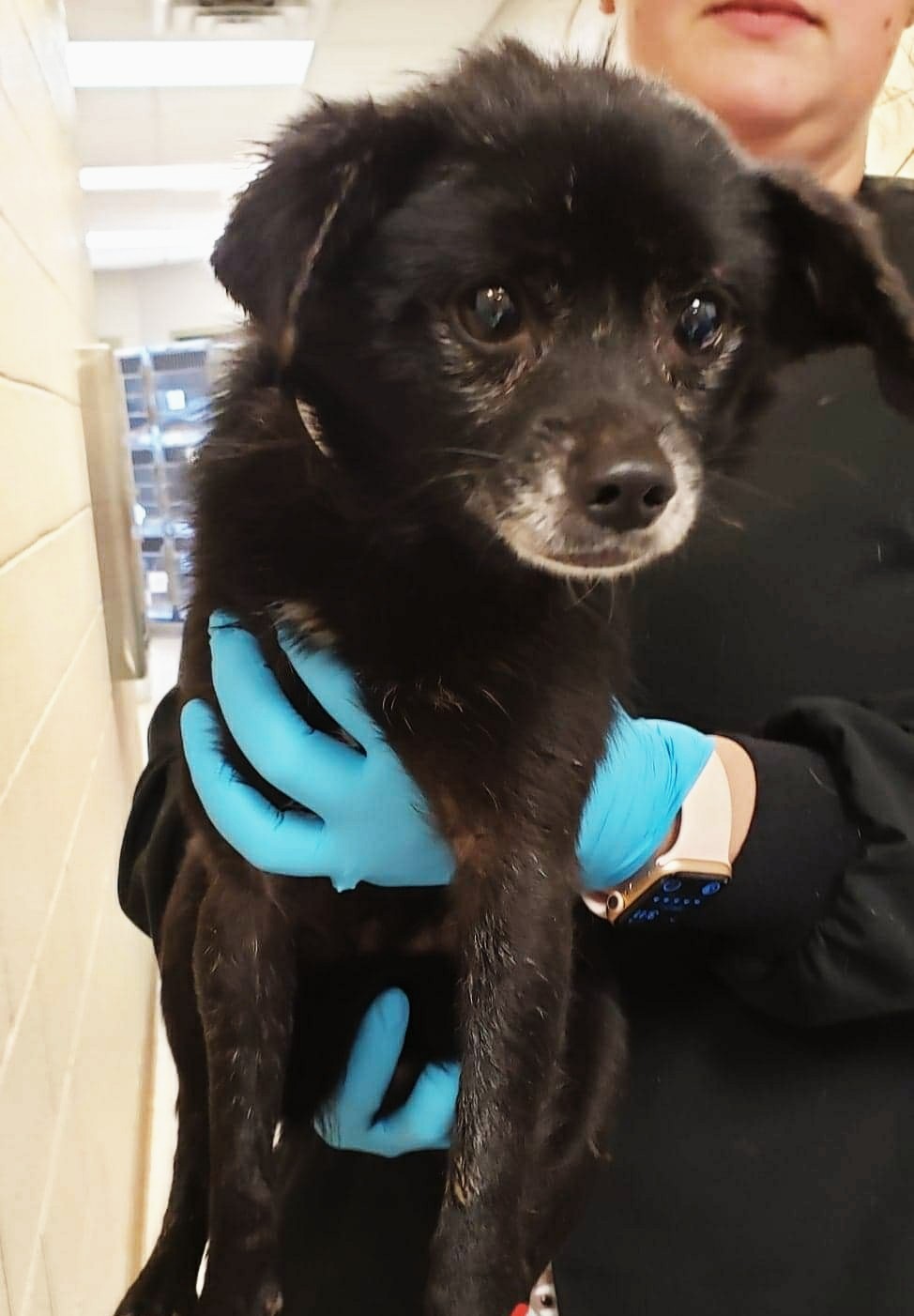 One of 15 dogs removed from a La Follette home last week.

LAFOLLETTE, TN (WLAF) – The Campbell County Animal Shelter processed 15 dogs that were removed from a South 8th St. LaFollette home on Thursday.   Three of the dogs are in foster care, three had to be euthanized due to neurological issues, and the remaining nine have been sent to a “partner rescue” in New York, according to Baird Shelter Director Patricia Siwinski.

The case resulted from an elderly gentleman who had earlier been removed from the home and placed in medical care. Family members continued to feed and water the dogs, but there was no one at the home to let them out, which resulted in “deplorable conditions within the home,” according to Siwinski. It was a family member that reported the dogs being in the home without care. 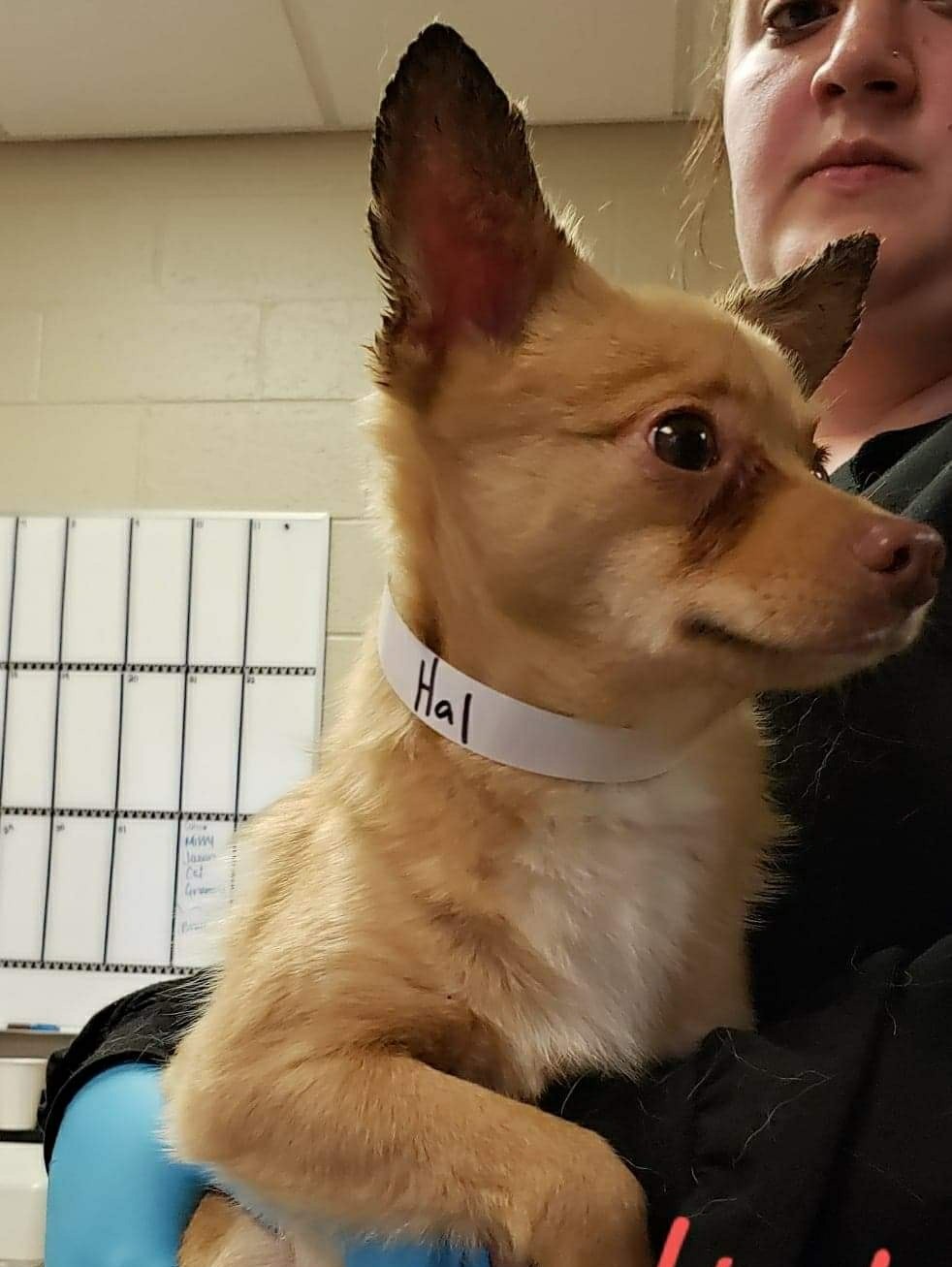 “This was just a sad situation and with the shelter closed for renovation, we are low on resources to be able to handle situations like this, which is why we are very fortunate to have partnerships with rescues to help out in these instances,” Siwinski said.

LaFollette Animal Control Officer Daniel Foster and members of the LaFollette Fire Department removed the dogs and transported them to the animal shelter where they were given medical exams. Several of the dogs presented ocular issues that according to Siwinski were most likely related to the high level of ammonia in the house. “The dogs ranged in age from about nine years old to several puppies around three weeks old and also appeared to all be from the same family due to appearance,” Siwinski said. They were a Pomeranian mix, with several chihuahuas, as well. According to her, the dogs didn’t appear to be “starving.” The mother and the puppies were sent to foster care.

“This was just a sad situation and with the shelter closed for renovation, we are low on resources to be able to handle situations like this, which is why we are very fortunate to have partnerships with rescues to help out in these instances,” Siwinski said.   The nine dogs sent to the New York rescue were transported on Friday.  (WLAF NEWS PUBLISHED – 02/10/2020-6AM-PHOTOS COURTESY OF BAIRD ANIMAL SHELTER DIRECTOR PATRICIA SIWINSKI)