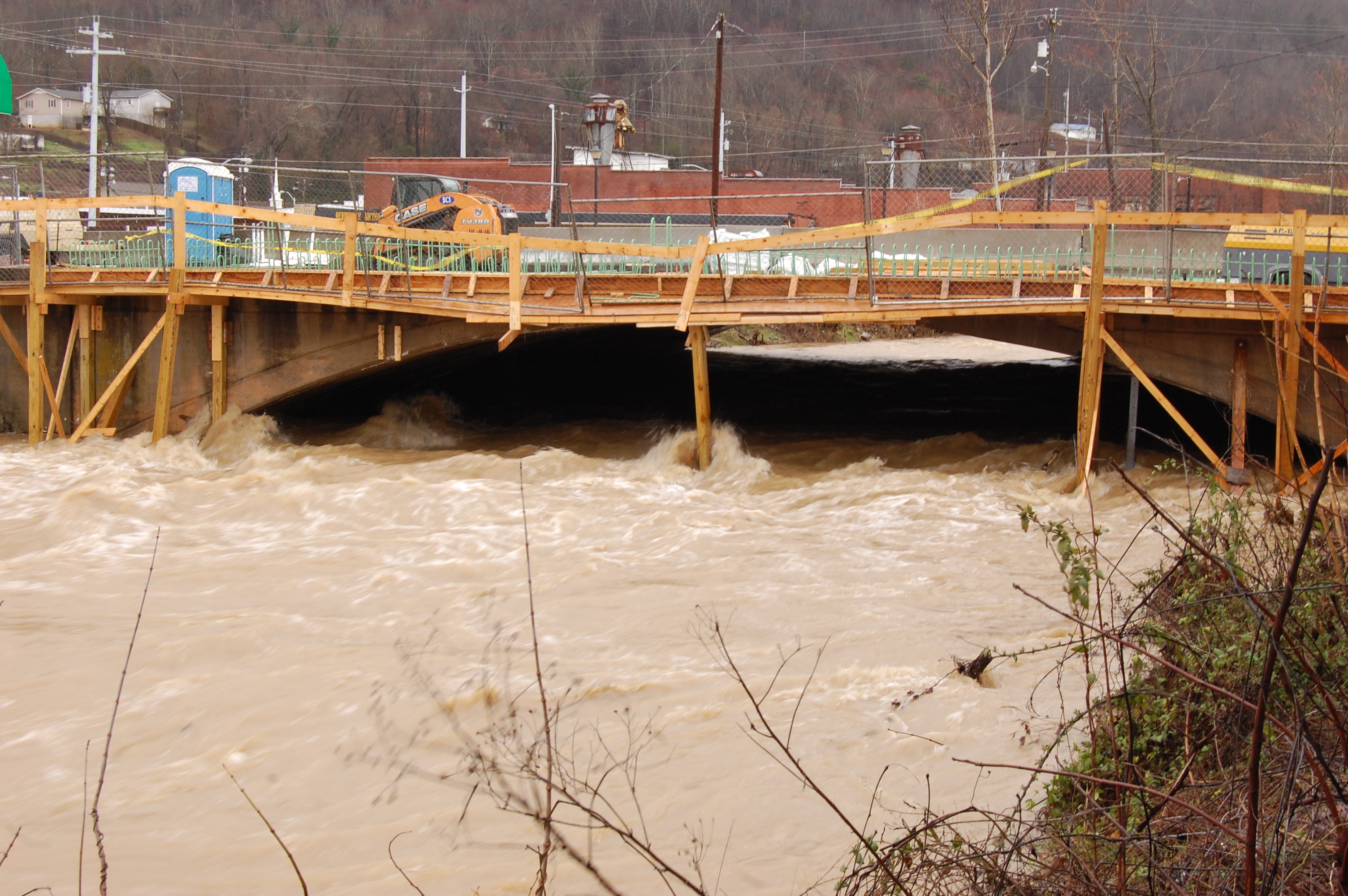 MORRISTOWN, TN (WLAF) – The National Weather Service in Morristown has expanded the FLOOD WATCH to include Campbell County.

* From 7 AM EST this morning through Tuesday evening

* Rainfall amounts of 2 to 3 inches with locally higher amounts expected.

* This amount of rainfall could cause flooding. People in the  watch area should be aware of the possibility of heavy rainfall. Avoid low lying areas…and be careful when

A Flood Watch means that conditions are favorable for heavy rain…which may lead to flooding in and near the watch area.  Be alert for rising water or water over roadways.  Keep informed…and be ready for action if flooding is observed or if a flood warning is issued. If you come to a closed or flooded road…turn around! Don`t drown!  (WLAF NEWS PUBLISHED – 02/10/2020-4AM)