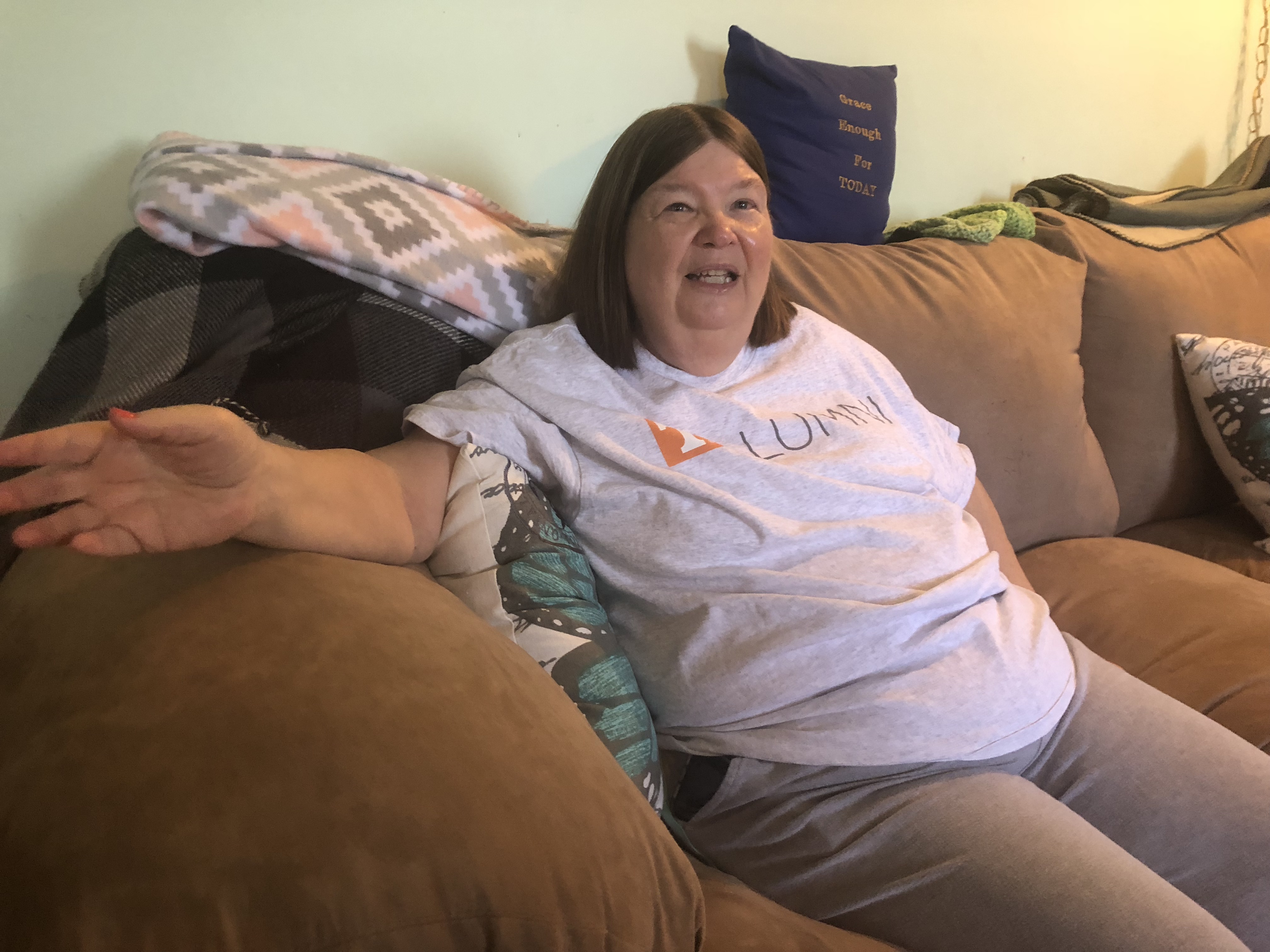 March is National Kidney Month, a time when communities across the country raise awareness about kidney disease.  Sandra Daughtery remains on the kidney donor list with hopes a donor will come through for her.

PINECREST, TN (WLAF) – Retired Campbell County school teacher Sandra Daugherty needs to be re-tested in April in order to remain on the kidney donor list. Though that testing is just days away, she remains hopeful.  “My hope is to have a new kidney before I have to test again,” said Sandra.

It’s been four years next month since Daugherty’s nose and forehead turned blue sending her to the emergency room.  Turning blue was her first clue she had kidney problems.  In 1996, the retired school teacher learned she had lived the first 37-years of her life with only one kidney making her technically down to none.

A match for Daugherty begins with finding someone who shares her O positive blood type.  Once her dialysis began four years ago, she went on the donor waiting list. Her doctor told her she’s on about a five-year time table for a new kidney. 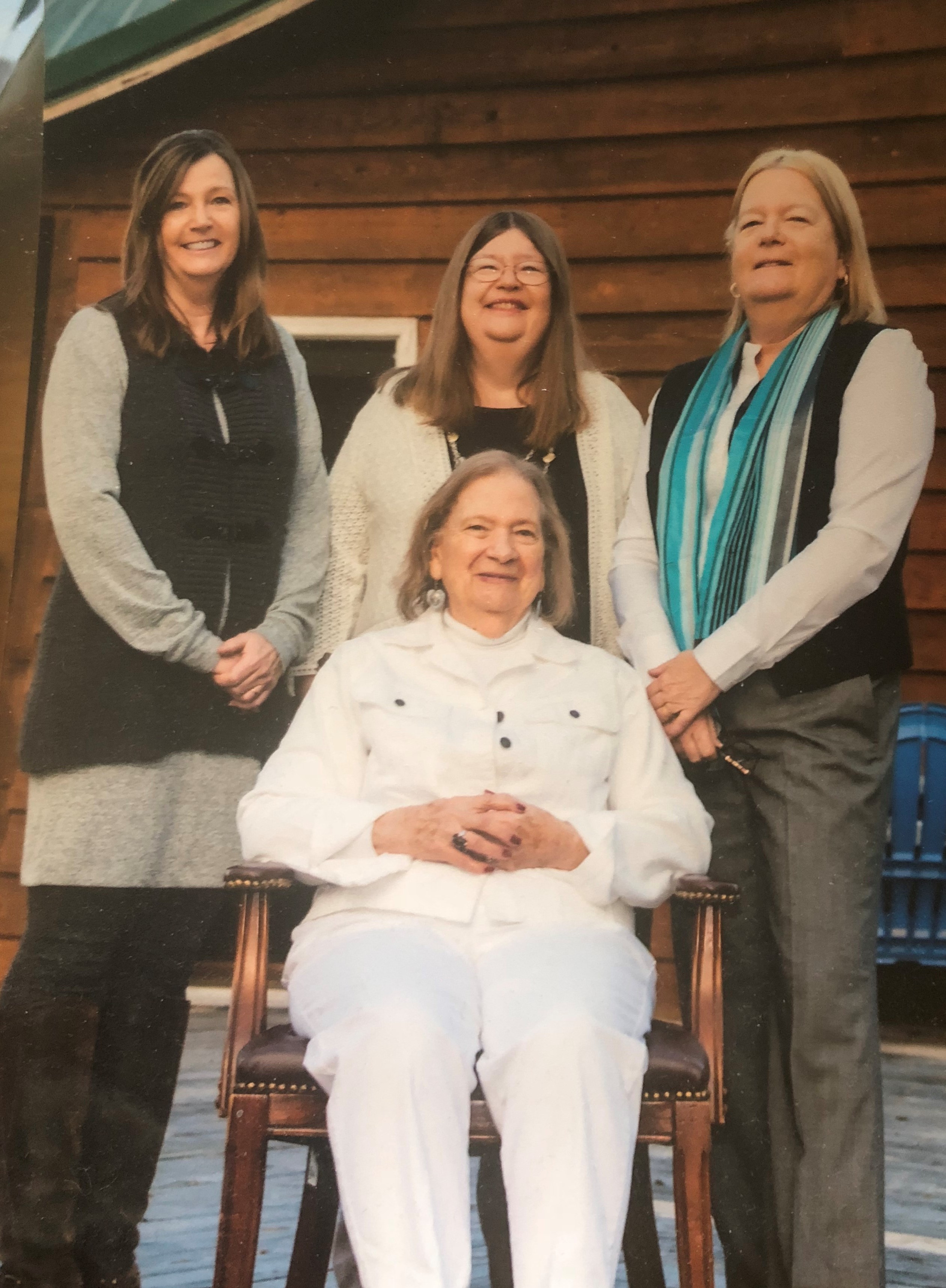 Sandra is in the middle in the back with her late mother, Madge Dupuy Daugherty, who passed away in 2016, in the front middle.  On the left is Sheila Griffith and on the right is sister Gale Stanley.

Her two sisters stepped up for her and were more than willing to donate a kidney, but that didn’t work out.  One sister cannot, because she has kidney stones while the other is not the same blood type.

Daugherty spent 30 years teaching across Campbell County.  She was a journeyman elementary school teacher for a good portion of her career with stops at East La Follette, White Oak, Wynn, Pinecrest, Stinking Creek, Caryville and Ridgewood.  She finished her final 19-years at Jacksboro Elementary School retiring in February 2016.

Since being retired, the 1978 CCHS alum is the resident encourager at JES.  She shows up unannounced a few times a year dropping off bags of candy with uplifting notes to all the teachers. 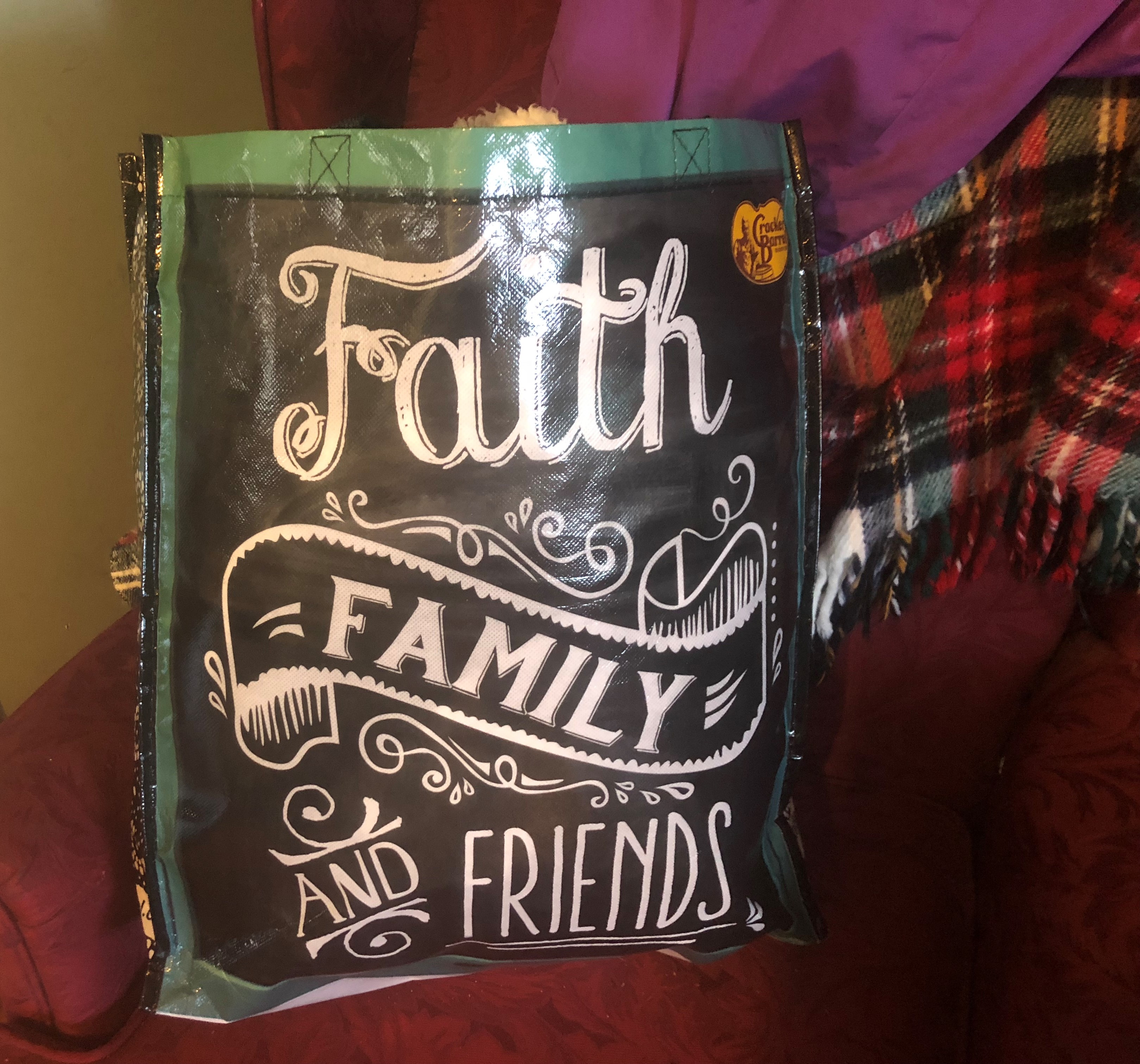 This is Sandra’s “dialysis bag” that she keeps ready for her three weekly trips to the dialysis center.

The total time invested in a round of dialysis is about four and a half hours.  For Daugherty that happens three days a week.  She usually watches TV the first couple of hours and generally reads the final two.

The lifestyle change keeps her on a short leash for a couple of reasons.  One is the dialysis; the other is that when the call comes in for a new kidney, she has a small window of time to get to the hospital for the transplant.  “I have up to about four hours to get to the hospital in Knoxville for a new kidney.   I’ll go by car or if the need calls, I’ll be flown by a medical helicopter,” said Daugherty.

All the while holding out hope for a new kidney, Daugherty has other hopes.  She hopes a new kidney will give her more energy allowing her to volunteer at school and help, because she just doesn’t have the stamina now to volunteer.  And with a current limit of 32-ounces of liquid a day, she is looking to forward to being able to drink a lot of water. 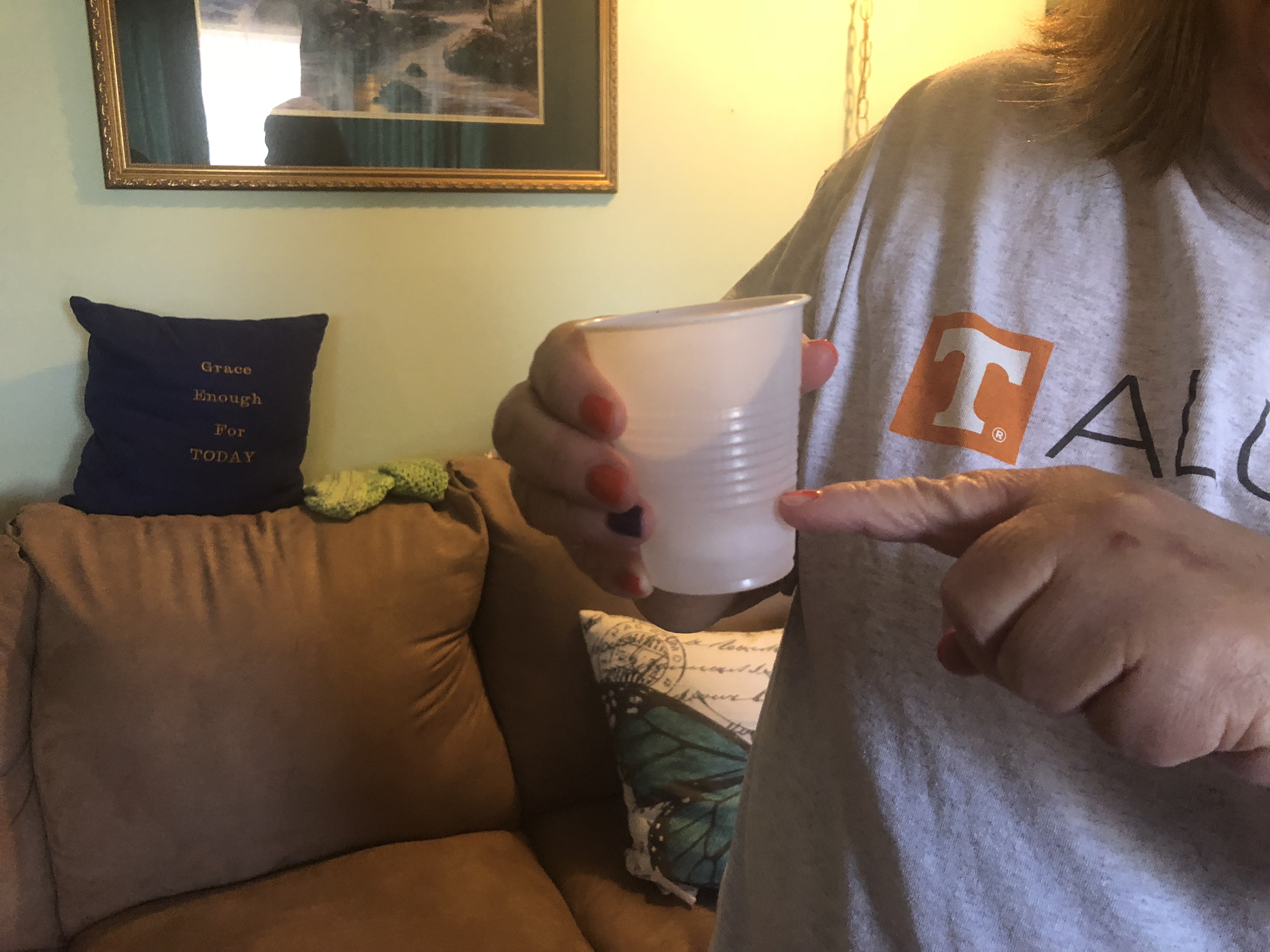 Limiting liquids to this much water and the rest in ice at a time has been a big lifestyle change.