Wlaf1450
News / Sports / April 15, 2020April 15, 2020
CARYVILLE, TN (WLAF) – A LaFollette man is facing multiple charges after being arrested on an active warrant by Caryville Police on Monday.
According to a Caryville Police report, officers arrested Dustin Lee Spradlin, 36, after recognizing him as he drove through the McDonalds drive through.  Officers were at the business on a separate call when they saw Spradlin and recognized he was wanted on several warrants. After talking to Spradlin and informing him he had several active warrants for his arrest, Spradlin handed officers a bag containing a crystal like substance and informed them he had several needles in his pocket. 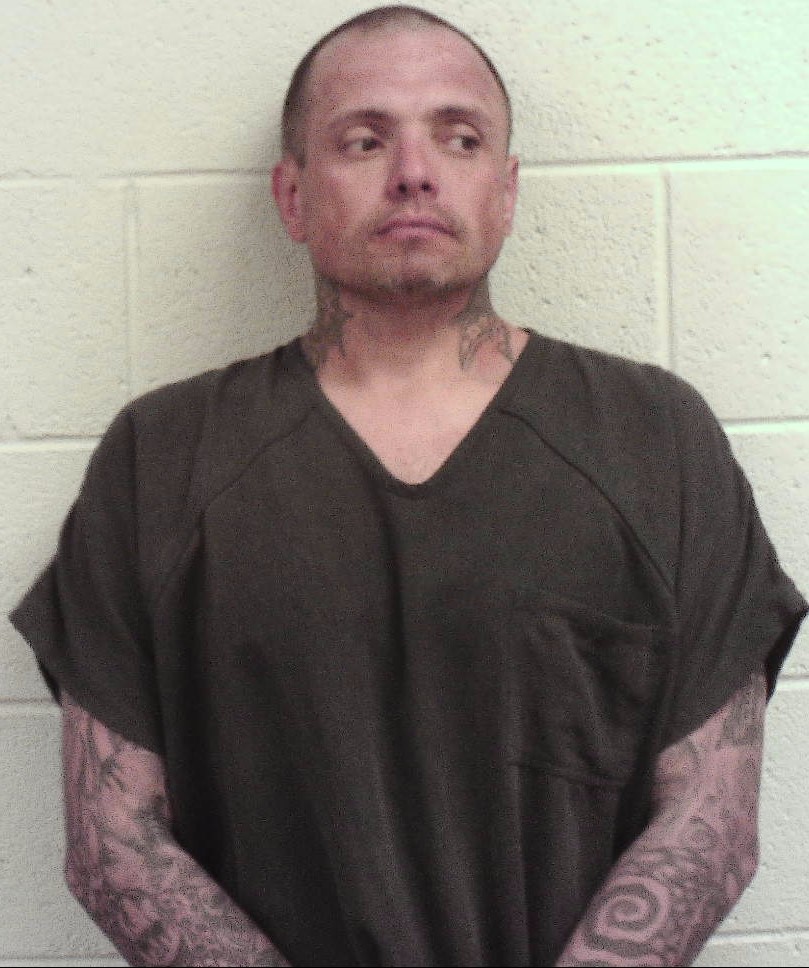 According to the arrest report, Dustin Lee Spradlin handed officers a bag containing a crystal like substance and informed them he had several needles in his pocket.
Officers then arrested Spradlin. When searching him, they found what they believed to be Suboxone, an additional bag containing a crystal like substance, as well as several small empty blue bags. When officers asked Spradlin why he had the empty blue bags, he said he was “trying to make some money” and that the two bags containing crystals were “just sea salt.”
Officers also checked his driver’s license and found him to be driving on a revoked license for the fifth offense.
Spradlin was charged with driving on a revoked license, possession of a schedule II controlled substance, possession of a schedule III controlled substance, manufacture/delivery or sale of a controlled substance. His warrants were for two counts of aggravated assault and one count aggravated robbery.  He was transported to the county jail and remains housed there this morning on a $350,000  bond.  (WLAF NEWS PUBLISHED – 04/15/2020-11AM)