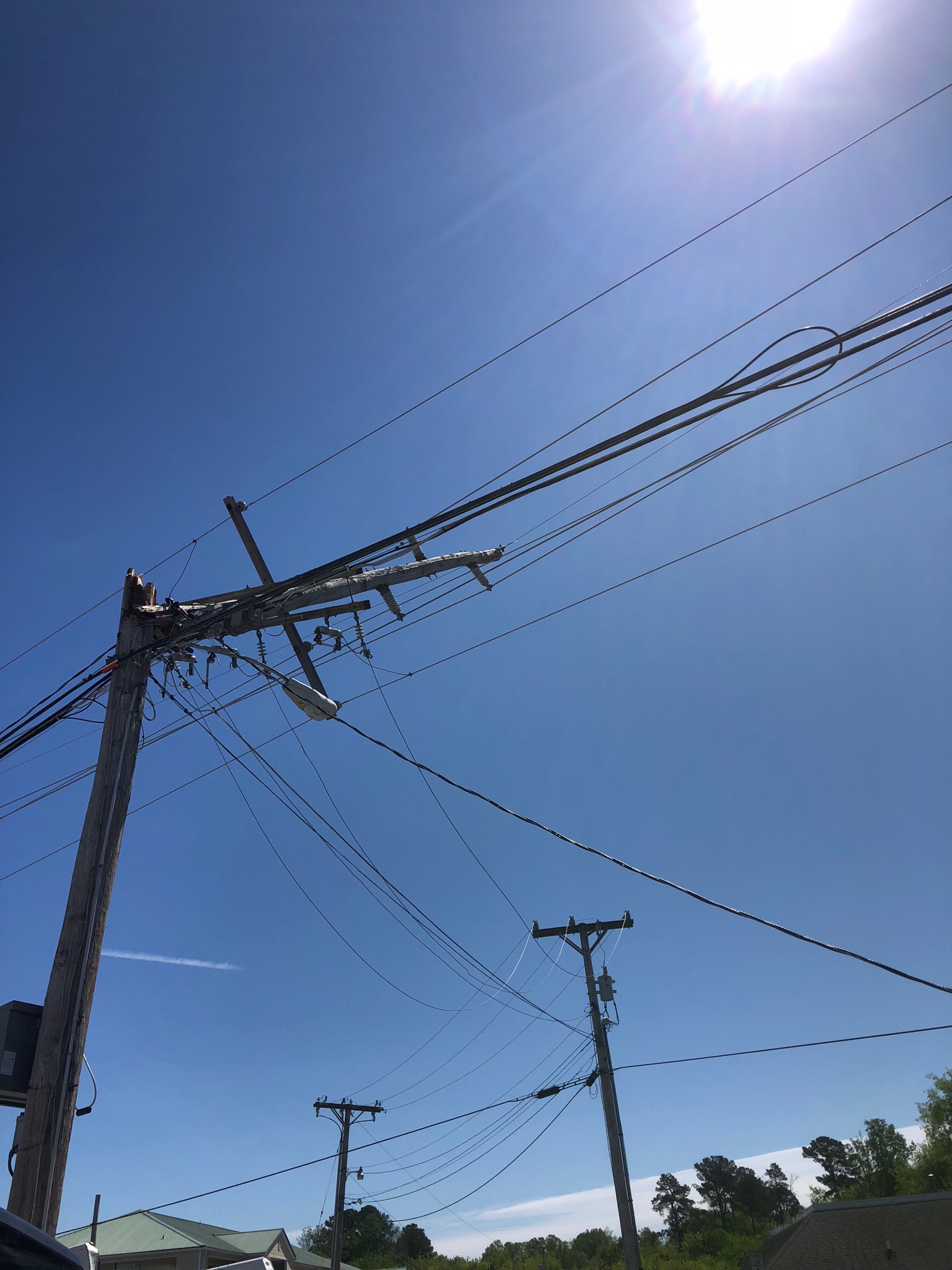 The LUB crew was soon greeted Wednesday morning with its first challenge in its support efforts at Chattanooga.

LAFOLLETTE, TN (WLAF) – Early in the week, it was Scott County.  Now it’s Hamilton County getting some help from crew members of the La Follette Utilities Board.  An LUB crew continues its work in Chattanooga this morning as it helps restore power in an area that was devastated by an EF-3 tornado on Sunday night.

LUB General Manager Kenny Baird said, “We had a crew of seven men assisting the Plateau Electric Cooperative in Scott County on Tuesday.  That same crew plus one more man left for Chattanooga Wednesday morning to help with power restoration due to the tornado damage sustained on Sunday evening.” 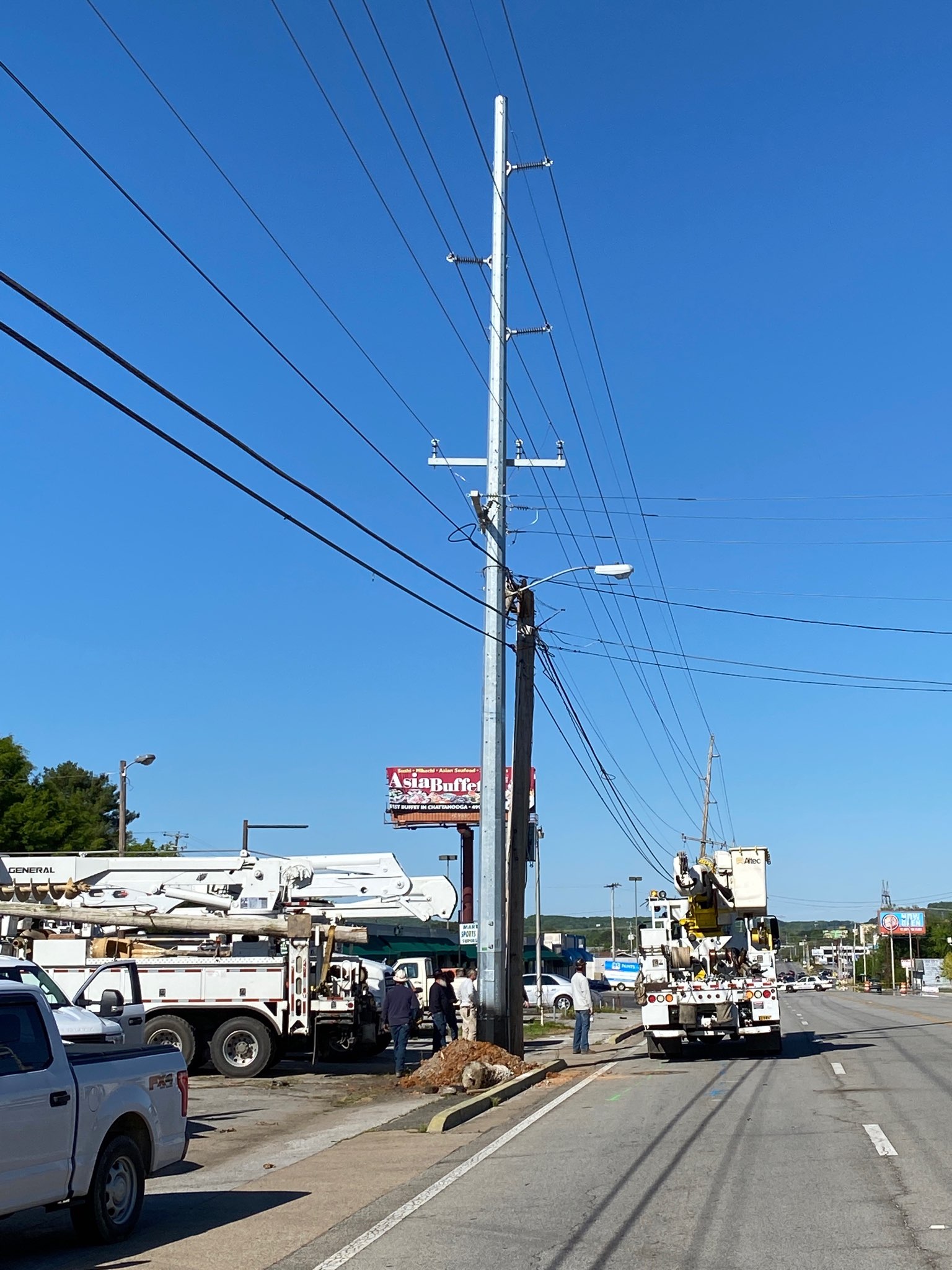 Before the day was out on Wednesday, LUB’s crew had completed its first mission of support in helping Chattanooga recover.