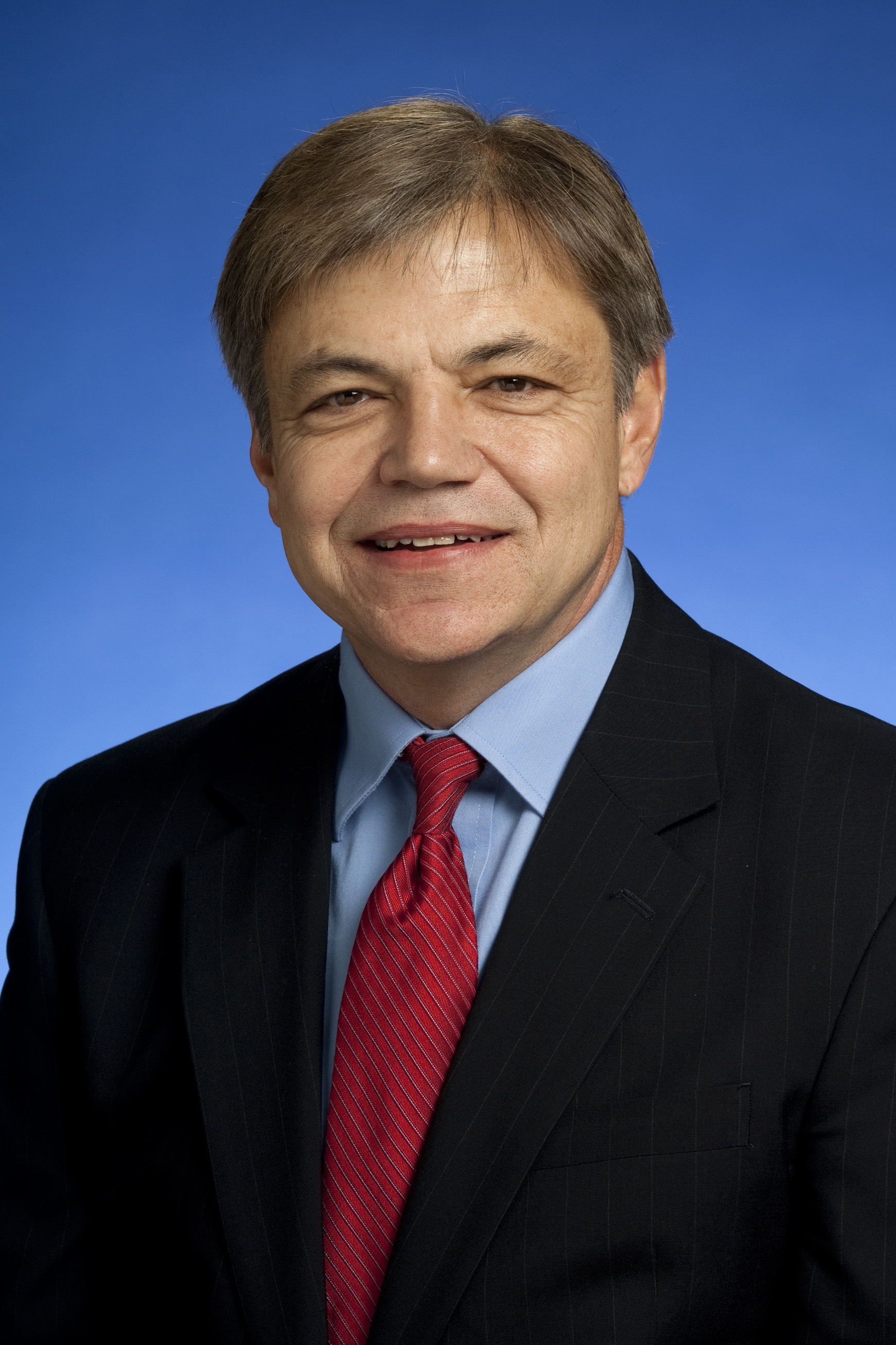 While conversations about the opioid epidemic have only just begun at the federal level, Tennessee has taken the lead on an issue that will define our future health outcomes.

Each day, at least three Tennesseans die from opioid-related overdoses; this is more than our daily number of traffic fatalities. That is why we continue to combat this public health crisis, whether through legislation that I sponsored in 2017 that regulates buprenorphine clinics across the state and those within our community, or through Tennessee House Speaker Beth Harwell’s Task Force on Opioid Abuse — which I was honored to serve on last year.

This year, we passed landmark legislation — known as Tennessee Together — that begins addressing the opioid epidemic that claimed the lives of more than 1,600 citizens in 2016 alone — one of the highest death rates in the entire nation.

Tennessee Together is the result of recommendations made by task force members. The plan is comprised of legislation, $30 million in funds through the budget, and other executive actions to battle opioids through the three major components of prevention, treatment, and law enforcement.

Legislatively, Tennessee Together aims to limit initial addiction among Tennesseans while also updating the state’s controlled substance schedules to better track, monitor, and penalize the use and unlawful distribution of dangerous and addictive drugs — including fentanyl. Additionally, the plan includes sentence reduction credits for prisoners who successfully complete intensive substance use disorder treatment programs while incarcerated, reducing recidivism rates and saving taxpayer money.

I believe one of the most important aspects of this plan for our citizens is that it decreases the supply and dosage of prescription opioids with reasonable exception and an emphasis on new patients; this ultimately reduces the number of opioids available in our communities.

The Tennessee Department of Health and the Department of Mental Health and Substance Abuse Services estimates that more than 7 million opioid prescriptions are filled annually in Tennessee.  According to the Centers for Disease Control and Prevention, Campbell County also had the third-highest number of opioids prescribed per person of all counties in the United States in 2015. These numbers were more than five times the national average and could treat every resident in the county for a 24-hour period spanning the course of 15 weeks. Additionally, research suggests that patients who receive opioid prescriptions exceeding five days reportedly face a higher risk of addiction.

Clearly, overprescribing is one of the biggest factors of this dangerous epidemic that many of us know all too well. However, there are several sides to this complex issue. Breaking the cycle of addiction here in Tennessee will require further conversations and additional solutions in future years. I want you to know that I will continue to fight for you and for more resources to ensure that we are able to better protect the health and well-being of our citizens and end opioid and drug addiction here in our community and our state.

Dennis Powers serves as Vice-Chairman of the House Republican Caucus. He is also a member of the House Business & Utilities Committee, as well as the House Insurance & Banking Committee and Subcommittee. Powers lives in Jacksboro and represents House District 36, which includes Campbell and parts of Union and Anderson Counties. He can be reached by email at: Rep.Dennis.Powers@capitol.tn.gov or by calling (615) 741-3335.  (WLAF NEWS PUBLISHED – 06/04/2018-2PM)