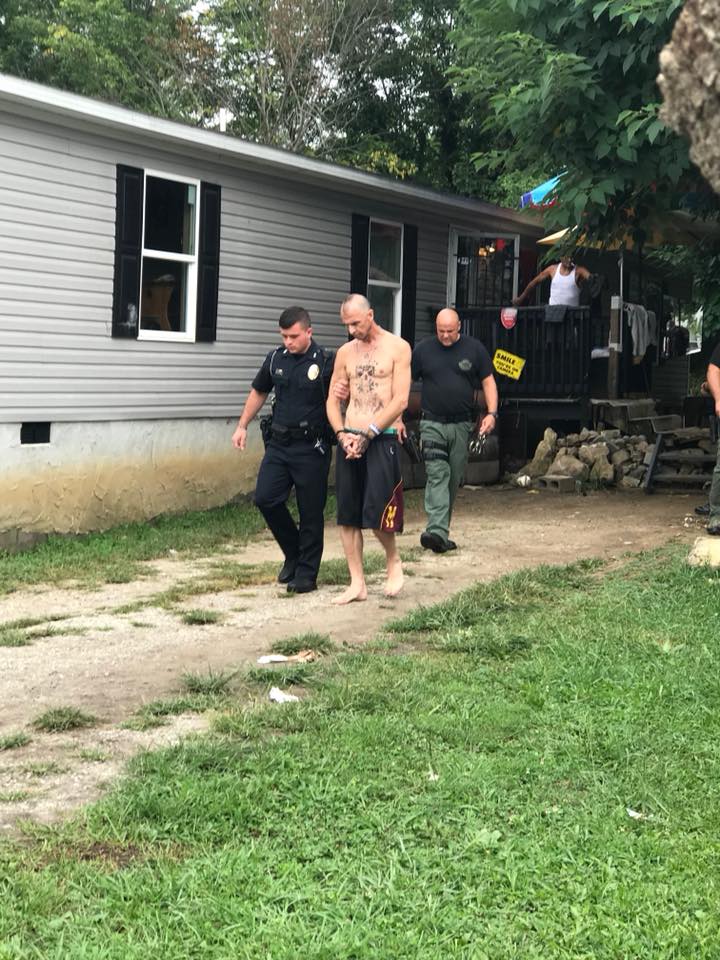 The search warrant was executed in response to an investigation involving drug traffic and stolen property at that location. Ryan Mounts of La Follette was arrested from that residence and charged with Felony possession of a firearm and had an outstanding warrant for Violation of Probation.

After leaving that address, officer relocated and visited two additional residence located at the intersection of East Elm Street and River Drive in La Follette. This was also in regards to drug traffic and information received through investigations conducted by the LaFollette Police Department’s Drug Investigators and the 8th Judicial Drug task force. Two subjects were arrested from those locations including Mary Lou Gwin who was charged with possession of schedule II (meth), possession of drug paraphernalia and introduction of contraband into a penal facility. Willis York was found to have a Capias bench warrant for his arrest. 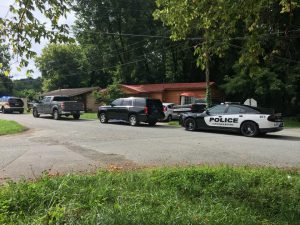 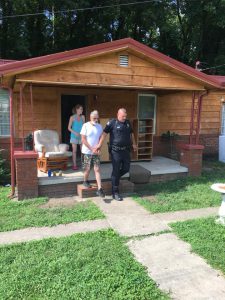 The investigation is on-going on all three of these residences and additional charges are expected.  (WLAF NEWS PUBLISHED – 08/07/2018-1:30PM-PHOTOS COURTESY OF THE LAFOLLETTE POLICE DEPARTMENT)