Residents at 216 West Avenue in LaFollette got an early wake up when officers with LaFollette Police Department’s Drug Unit and Special Response Team executed a search warrant at the home. 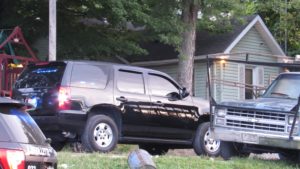 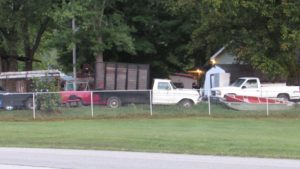 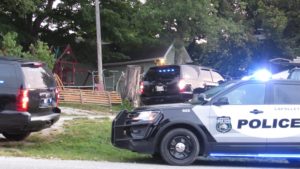 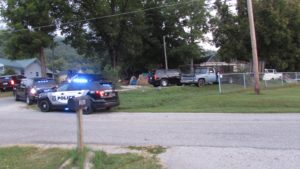