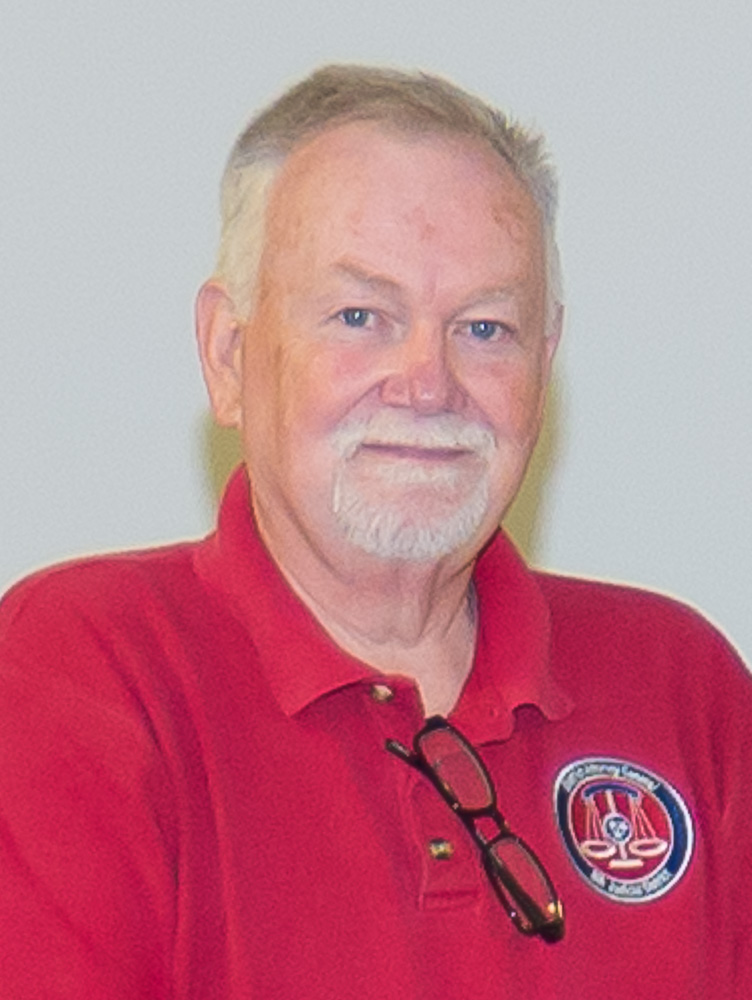 The Eighth Judicial Drug Task Force (EJDTF) has a new leader at the helm.  Steve Carson, a veteran law enforcement officer and former LaFollette Chief of Police, is now the top cop. Again.

Carson has stepped into a leadership role as Director of the Drug Task Force after Josh Goins resigned from the position last week, according to Eight Judicial District Attorney General Jared Effler. Goins resigned for “personal reasons,” he said. “We wish him the best.”

Goins had been the officer in charge at the EJDTF since 2015 when the then lead agent, Melvin Bayless, was forced to step down after criminal charges were filed against him.

Carson brings decades of experience to the position he held in the late ‘90s and early 2000s. In fact, he was the interim director when Goins was hired.  Carson will continue in his role as a criminal investigator as well as being the agent in charge, according to Effler.  (WLAF NEWS PUBLISHED – 09/13/2018-6AM-PHOTO COURTESY OF EMMA MCCARTY)