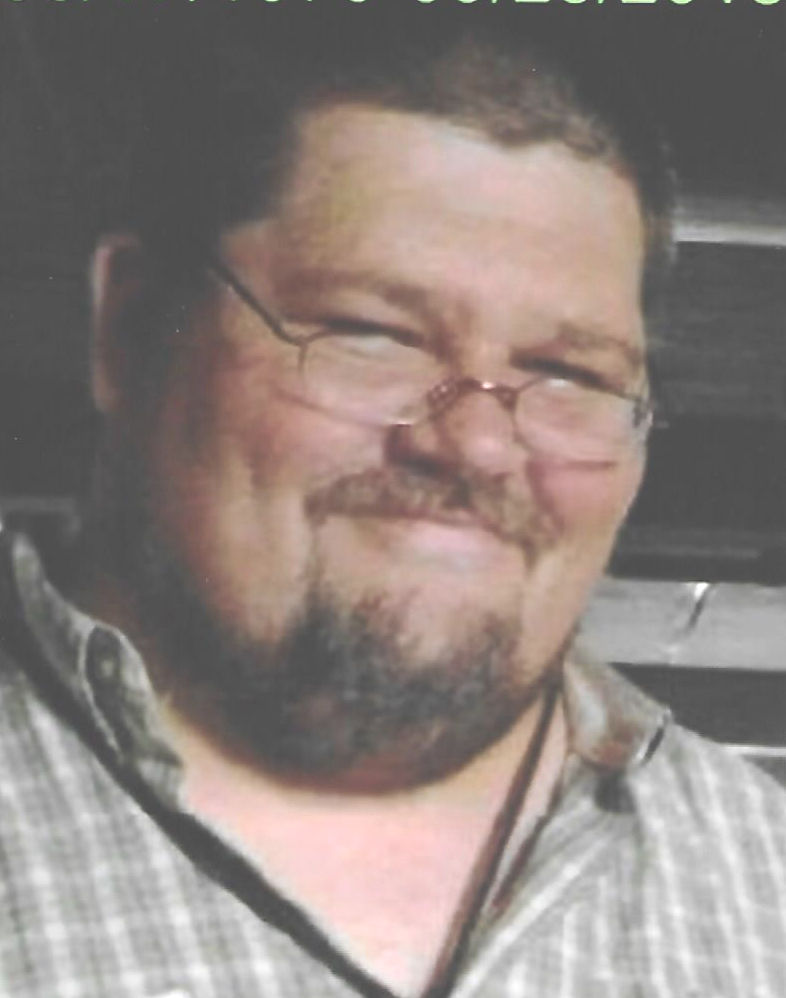 The surgeon told 48-year- old Bud Ellison he needed to stop the jokes, because he didn’t want to botch his pacemaker surgery.  That’s after Bud told him that he’d been fitted for a suit before but not like this.  Back in the summer the man, Bud, that helped run the east side fruit stand in LaFollette suffered a heart attack and was rushed into emergency surgery.  Up until this week, Bud had been back to work and recovering well, according to his wife Staci.  That is until he didn’t wake up this past Tuesday morning.

The man who truly enjoyed making others laugh died in his sleep at his home near Hollingsworth’s Market.  “He had a smile for everyone, and people gravitated to his humor,” said his wife of seven years, Staci.

Bud loved cars and was a mechanic at heart.  But the good hearted person was also quick with a joke and a smile.

“He didn’t grow up here though Tennessee was home,” Staci fondly remembered of her husband.  His parents, Ben and Linda, were raised in Caryville and worked with him at the fruit stand near the La Follette Medical Center.

The fruit stand is closed and likely will not open until sometime next week, because Bud’s services are not until Saturday.  Many friends and family plan to attend the service.  However, some of them are traveling long distances such as California, New York, Michigan, Florida and Greece to pay their respects.

Thanks for the laughs Bud.