Whether you are a newly interested or practical filmmaker, Postmark LaFollette has something interesting scheduled.    Filmworks is an exciting series of film making workshops conducted under the direction of Willy Adkins will be offered Feb. 23 through May 5 with a total of six workshop sessions and final Filmworks film festival and awards presentation.  Adkins is an independent filmmaker and owner of the Chicago based film company, Breaking Fate. 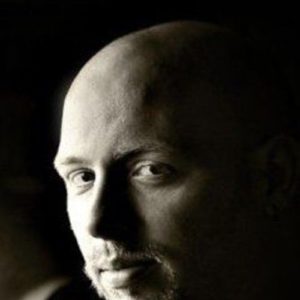 Adkins and selected professionals will guide participants through the entire process of independent film making from screenwriting to film screening. The workshops offered are writing, acting, directing, development and pre-production, production and post-production, post-production, publishing and distribution. Participants will produce their own short, independent films during the workshop series and participate in the Filmworks Film Festival and awards ceremony.

The workshops are open to the public and include a $75 per person fee. Registrations with check need to be made payable to Postmark LaFollette and should be mailed to 179 Suttles Lane, LaFollette, TN 37766. The deadline to register is Thursday, Feb. 21 at 5 pm.  (WLAF NEWS PUBLISHED – 02/19/2019-6AM)