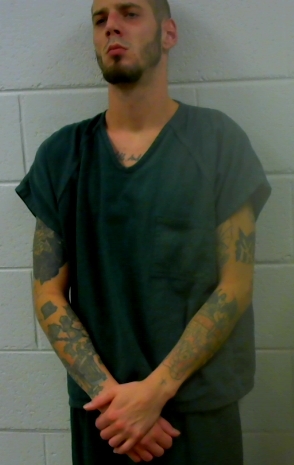 “Quantities of schedule VI drugs, two firearms and a small quantity of cash was recovered at the brick home next to the train overpass,”  LPD Captain Stephen Wallen said. Previous buys at the North 5th Street home led police to a second location where drug activity was suspected, he said.

Later Tuesday morning, a knock and talk was conducted at that second location, a house at 900 West Prospect Street.  Inside the home, the captain notes that 20-year old Mason Slone Austin was placed under arrest facing multiple charges including felony possession of a firearm and possession of a schedule VI drug.  A fugitive from justice, 28-year old Vincent Paul Cerio (top photo), with active warrants against him, was also arrested.  Both list 900 West Prospect as their address. 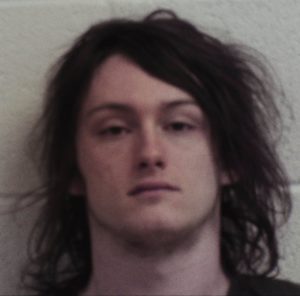 According to jail records, no bond has been set for Austin and Cerio, they remain housed in the Campbell County Jail this morning and each has a court date of March 7 set.  (WLAF NEWS PUBLISHED – 02/20/2019-6AM-PHOTOS COURTESY OF THE CAMPBELL COUNTY SHERIFF’S DEPARTMENT)