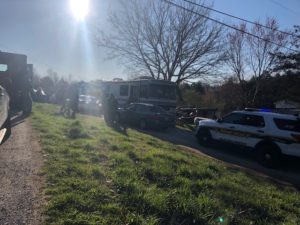 During Monday’s search warrant execution, investigators located methamphetamine (ICE), weighing devices, and other paraphernalia that was used in the facilitation of the sale of narcotics from inside the house. Investigators also seized vehicles used in the transportation of illegal narcotics. 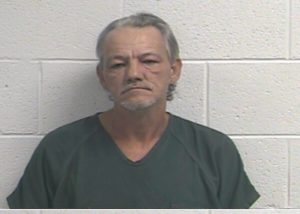 Damron is facing charges of the sale and delivery of a schedule II controlled substance (methamphetamine), felony possession of schedule II controlled substance (methamphetamine), and possession of drug paraphernalia. Damron has five prior arrests with the latest being in September on a drug related charge.  (WLAF NEWS PUBLISHED – 04/02/2019-6AM-PHOTOS COURTESY OF THE CCSD)