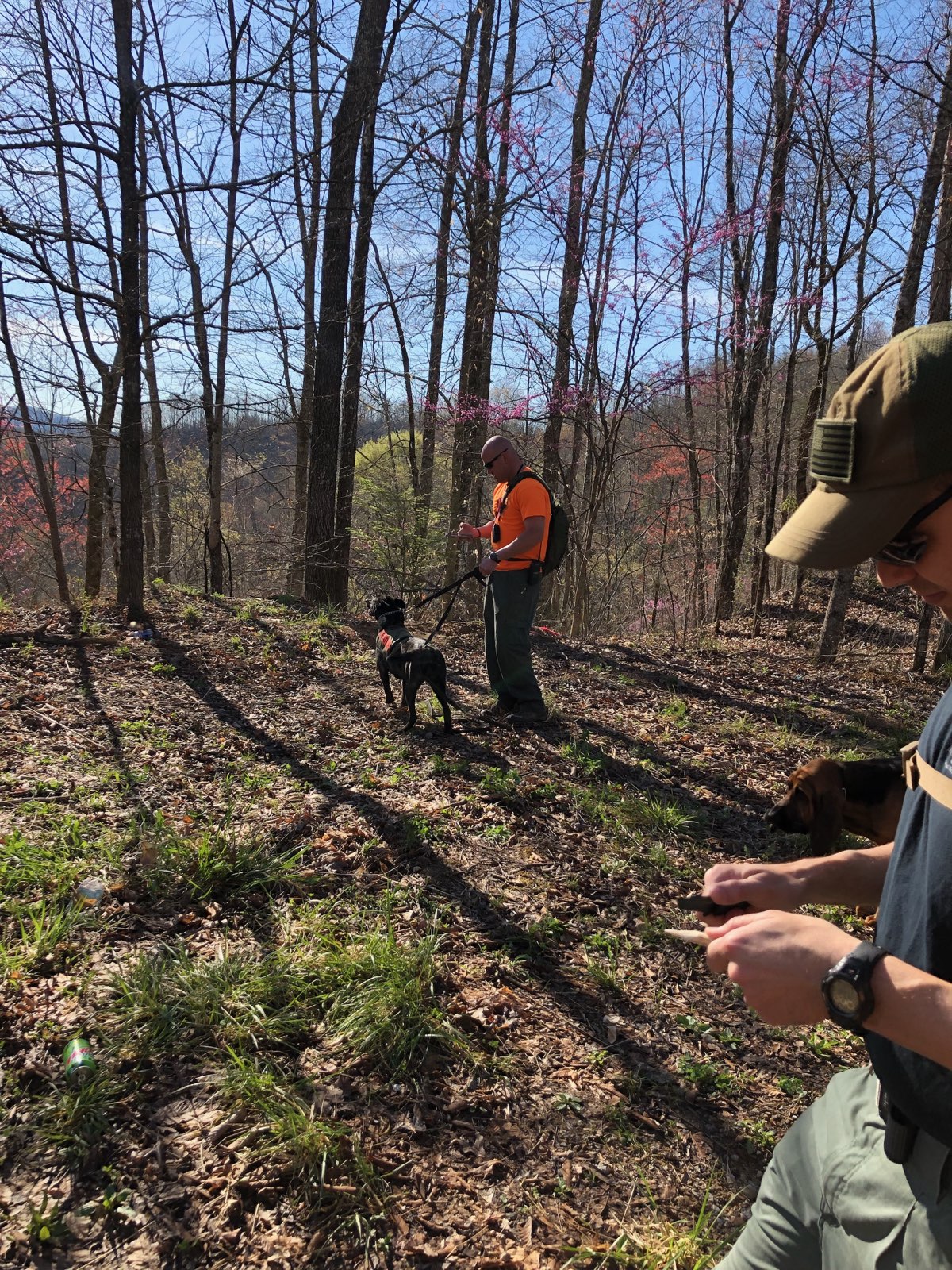 K-9s, a chopper and countless personnel on foot and in UTVs plan to scour select areas of Campbell County today.  TOP PHOTO:  Searchers are out

For nearly two weeks, a La Follette man has been missing and leads, so far, have not turned up anything substantial.  Adam Baird (top photo) was last seen by family and friends on Sunday, March 31.  Police were not notified until three days later.

Now, one week later, the efforts to locate the 33-year- old man have dramatically intensified.  At daybreak, a grid search of the Big Four Area begins.  That’s where Baird’s car was found abandoned.  Others areas of interest will also be covered. 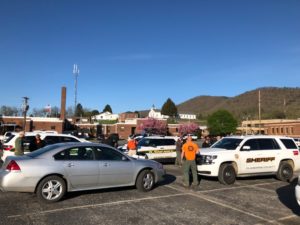 Campbell County Sheriff’s K-9s, Daisy, Mya and Santo, will be joined by the CCSD Search and Rescue Team along with officers from Claiborne and Knox Counties Sheriff’s Departments plus members of the La Follette Rescue Squad.  The Knox County helicopter will search from the sky. 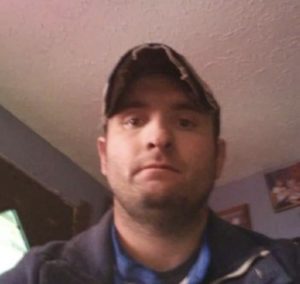 Baird is 5’ 7”, weighs 157 pounds and has black hair and hazel eyes (shown above).  A source close to Baird told WLAF that Baird knows the Big Four area like the back of his hand.