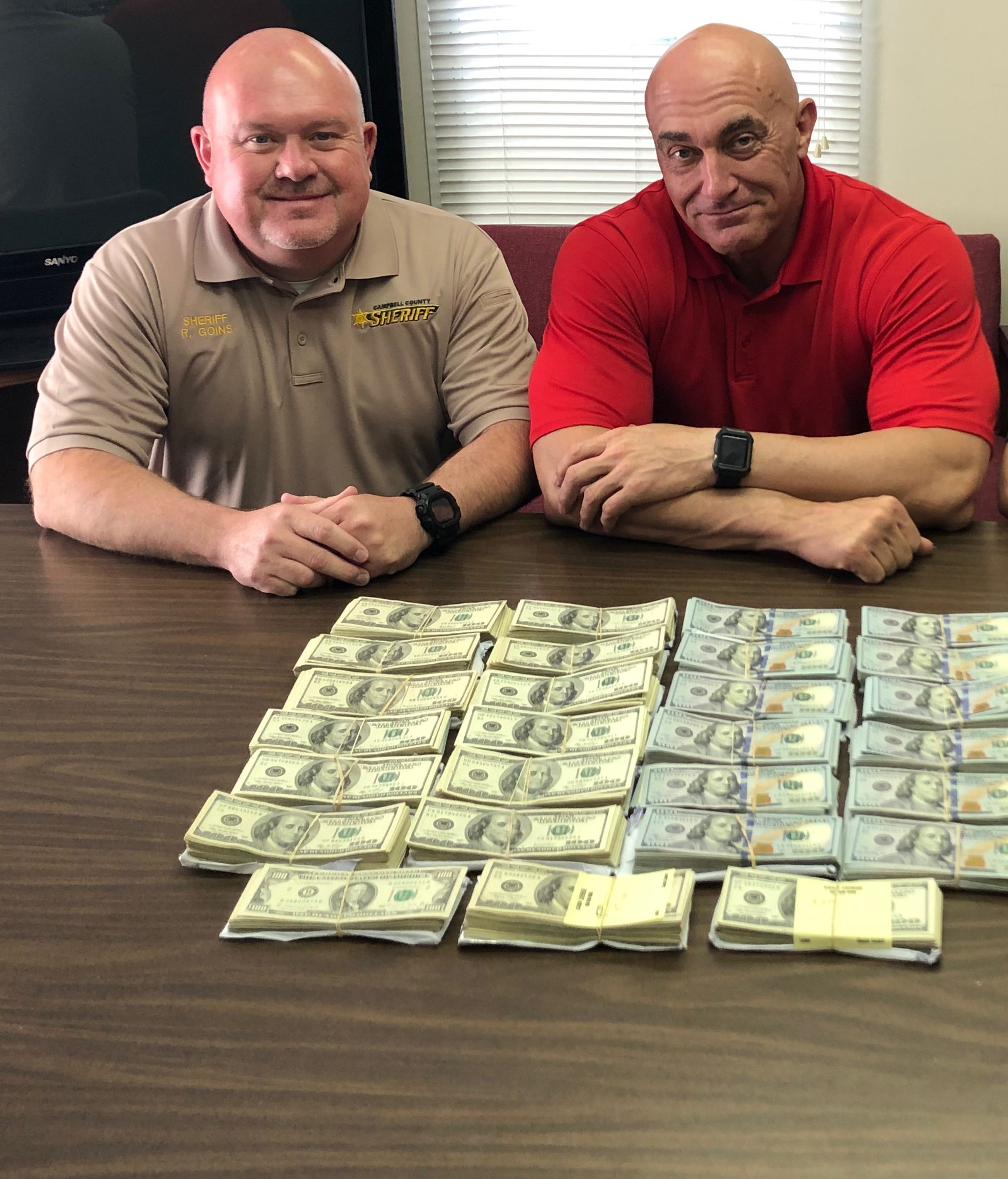 In a release from the Campbell County Sheriff’s Office:

On Friday, April 26, 2019, at approximately 11:25 A.M., the Campbell County Sheriff’s Office Special Weapons and Tactics team executed a narcotics search warrant at 1600 Old Jacksboro Highway LaFollette, Tennessee. Narcotics investigators with the Sheriff’s Office previously conducted several controlled buys at the residence of William Ralph Thacker age 75 of LaFollette. Upon execution of the warrant, the CCSO was assisted by the LaFollette Police Department and the 8th Judicial Drug Task Force.

The investigation took place in this home that sits at the corner of Old Jacksboro Highway and Gibson Lane. 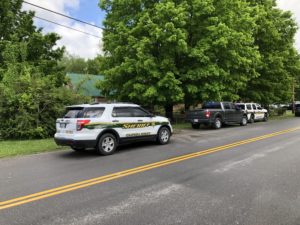 For more than three hours, traffic slowed on the four lane to see all the activity at 1600 Old Jacksboro Highway

“My investigators and deputies work countless hours to combat the illegal drug problem in our county, and this is one of the many cases our investigators are currently working and I want to thank them for the sacrifice they make each and every day in making our county a safer place.”  (WLAF NEWS PUBLISHED – 04/26/2019-5:30PM – PHOTOS COURTESY OF THE CCSD)