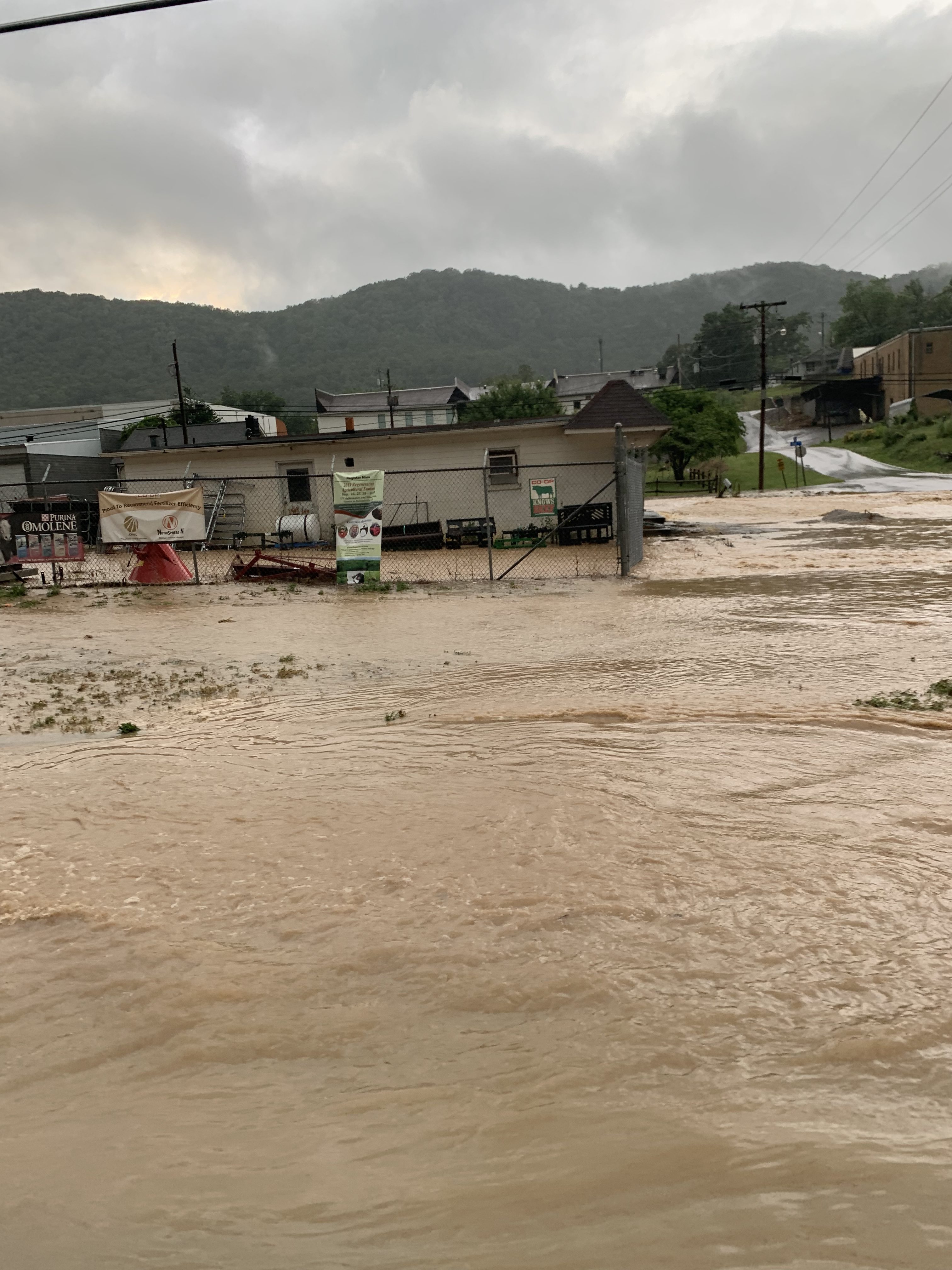 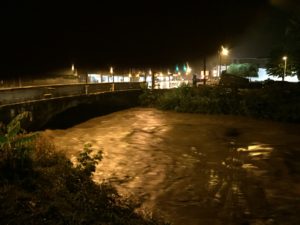 LAFOLLETTE, TN  (WLAF) – Much of Campbell County experienced what is called a “training event” from late Friday afternoon into the evening.    Training denotes repeated areas of rain that move over the same region in a short period of time generally resulting excessive rainfall totals often causing flash flooding.

Rain total estimates in east La Follette and a bit further east of La Follette have come in at more than seven inches.  At least two to four inches of rain have fallen over a good portion of Campbell County.

It will not rain as heavily overnight as it did over about a six-hour span.  However, the FLASH FLOOD WARNING continues until 4:15 am on Saturday as the flood waters continue to run off.

There’s no relief from the rain in sight.  Rain chances run high through late Monday night.  More periods of heavy rainfall are expected.  For Campbell Countians, the hope is that there is not a repeat of Friday night.  (WLAF NEWS PUBLISHED – 06/07/2019-11PM-PHOTO COURTESY OF LARRY BYRGE OF BYRGE SCREEN PRINTING AND ERIC ROBBINS OF ROBBINS GUTTERING)