DUFF, TN. (WLAF)-What started out as a domestic disturbance call ended with a drug arrest on Tuesday afternoon. 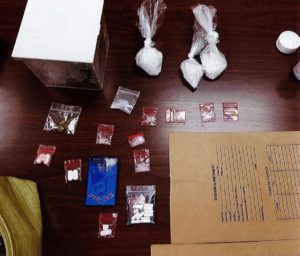 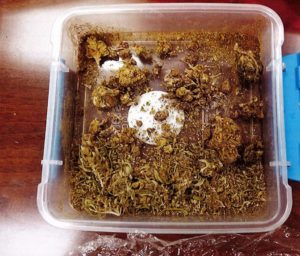 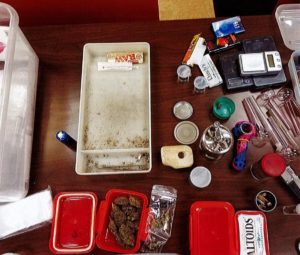 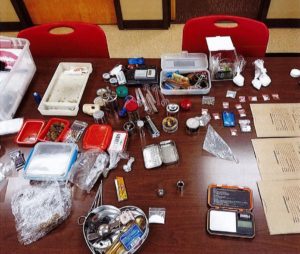