JACKSBORO, TN. (WLAF)- Thirty- nine boys took part in the 2019 Darrell Cox basketball camp this week. At the close of the camp, the boys were given awards and t-shirts. 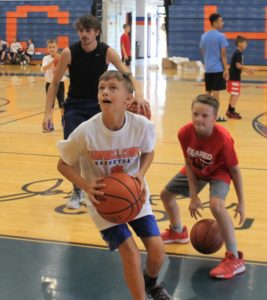 (ABOVE) Fundamentals were a large part of the camp. (BELOW) Coach Cox said the Freshman could expect some playing time this season. 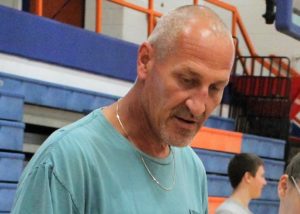