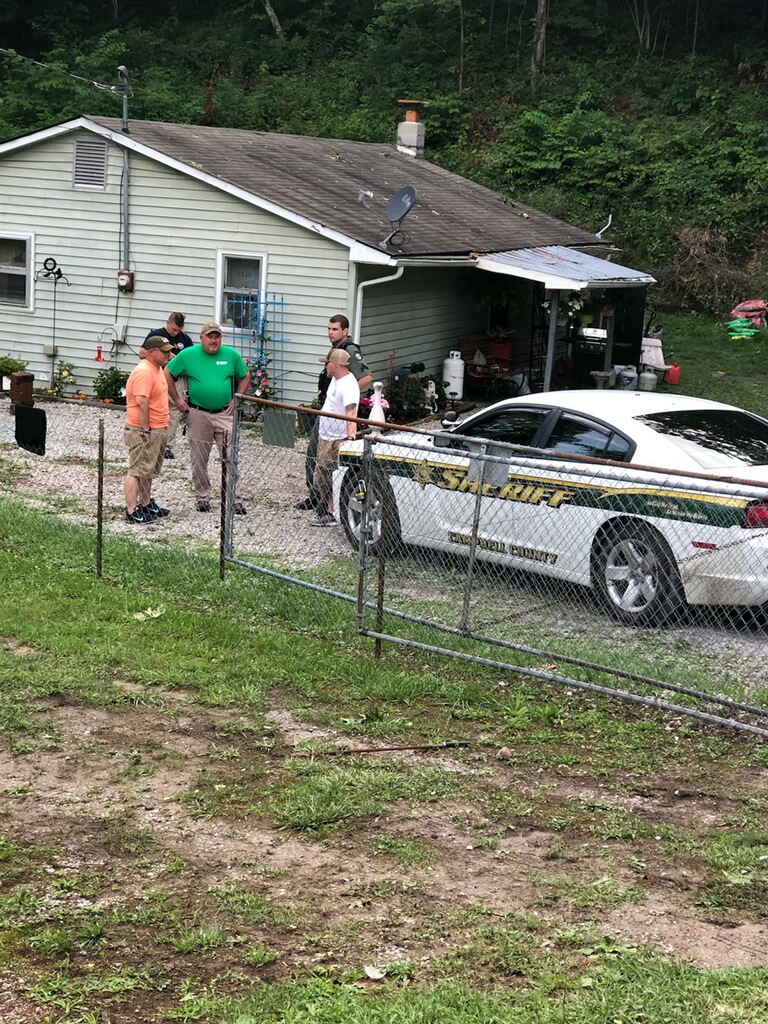 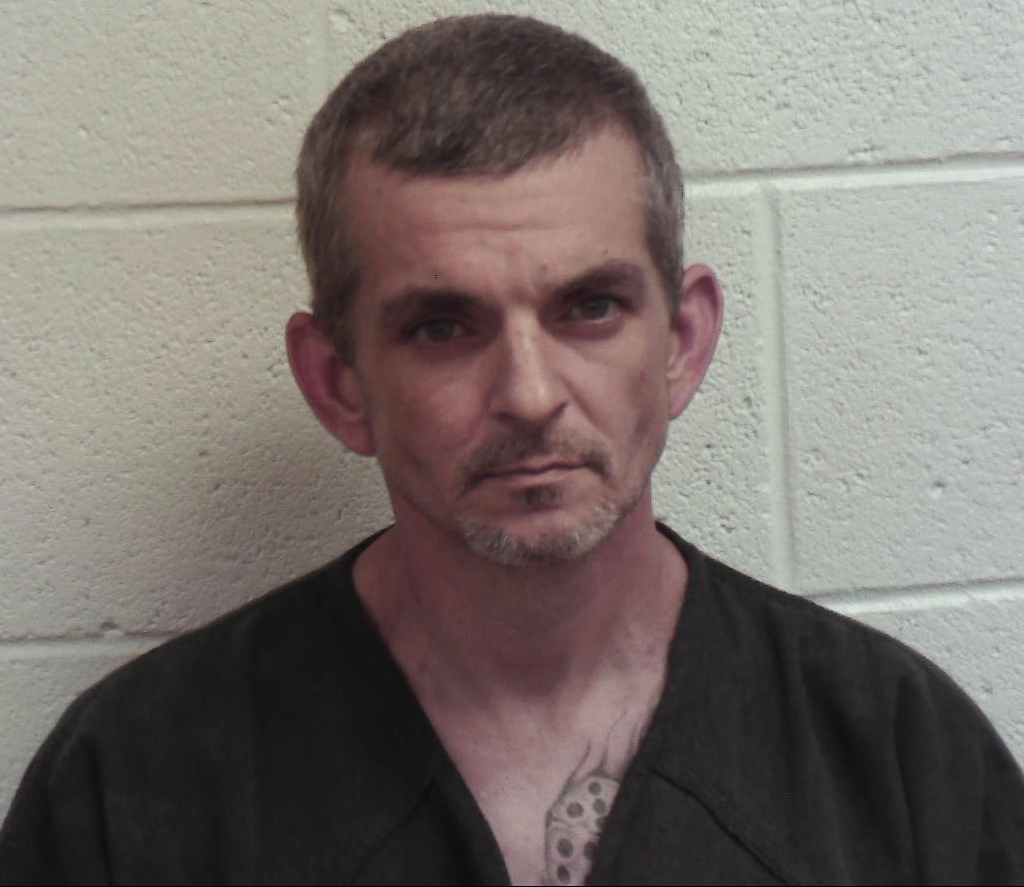 Upon a search of the property, officers found several items that had been reported stolen over the past month from throughout the county.  Several items were recovered including a vehicle, two ATVs, a go kart, tools, an air compressor, jet skis with trailer, a utility trailer and a car dolly to mention a few. Ivey was taken into custody and is facing several charges including theft of property $10,000 – $59,900, theft of property from $2,500 to $9,999 and theft of property $1,000 – $2,499. 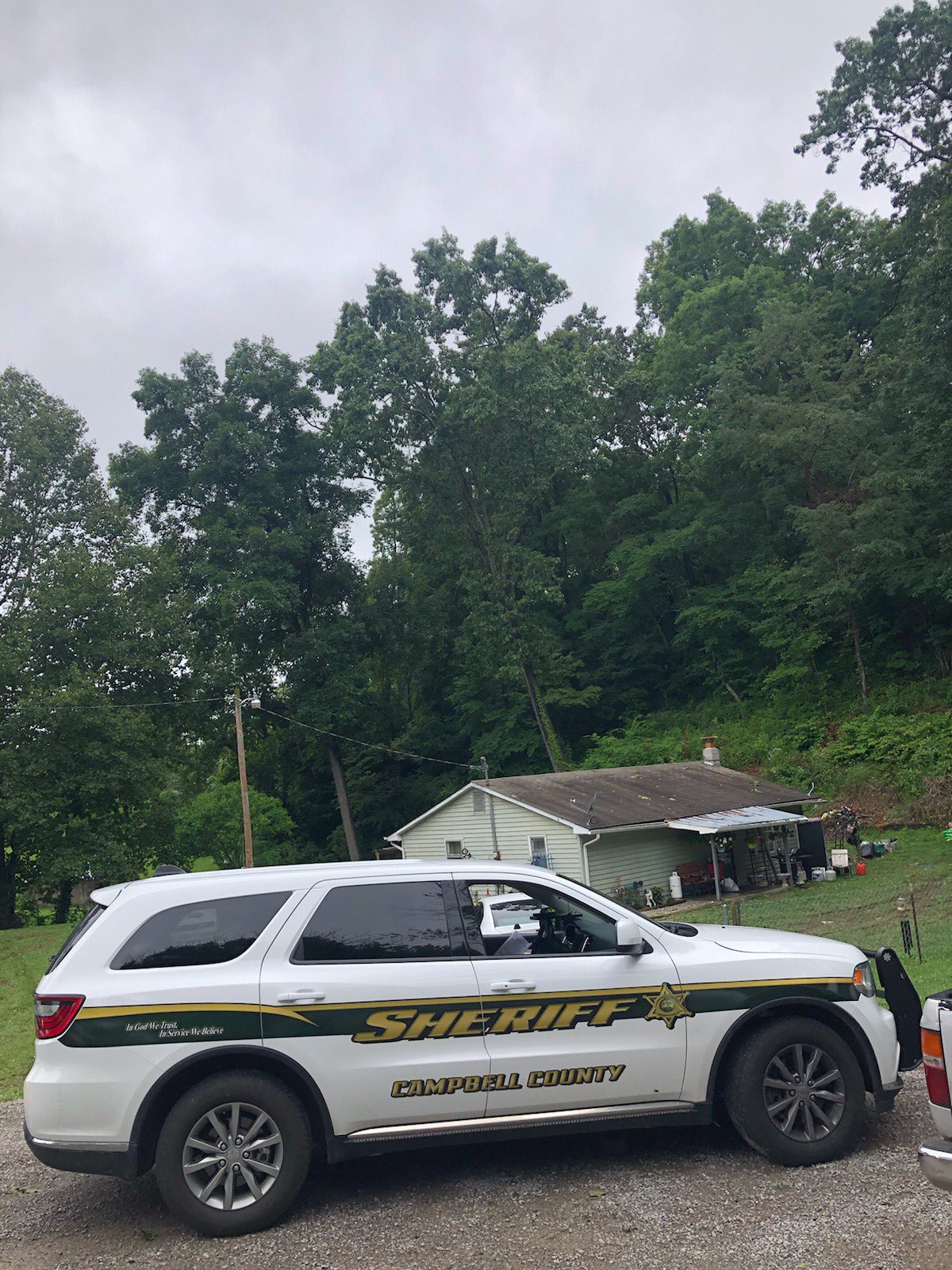 Ivey, who has been arrested 20 times, based on jail records, remains housed in the Campbell County Jail this afternoon without bond and is scheduled to appear in court on Thursday, July 11. (WLAF NEWS PUBLISHED – 06/24/2019-1:30PM-PHOTOS COURTESY OF CCSO PUBLIC INFORMATION OFFICER JUSTIN LETNER)

2 Replies to “Deputies converge on a home at Glade Springs”