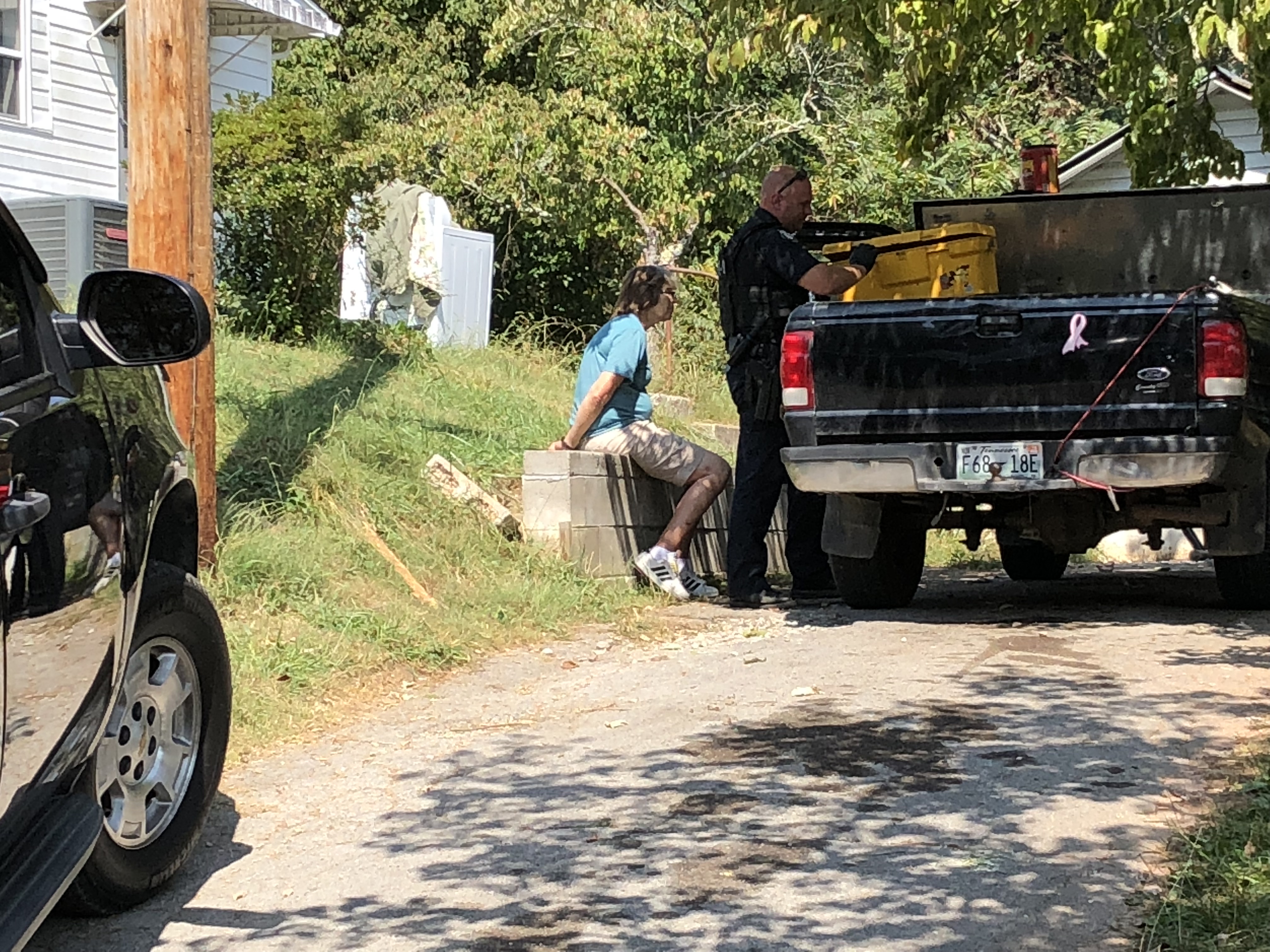 At least one person had been detained by the time WLAF news crews left the scene.

LAFOLLETTE, TN (WLAF) – Several people, possibly as many as seven, were in an East La Follette home when members of the Drug Task Force and the La Follette Drug Unit and Special Response Team executed a narcotics search warrant there just after 2 pm Friday.  Officials say that investigators were there searching for meth in the investigation that had been going  on for some time at 318 North Cumberland Avenue. 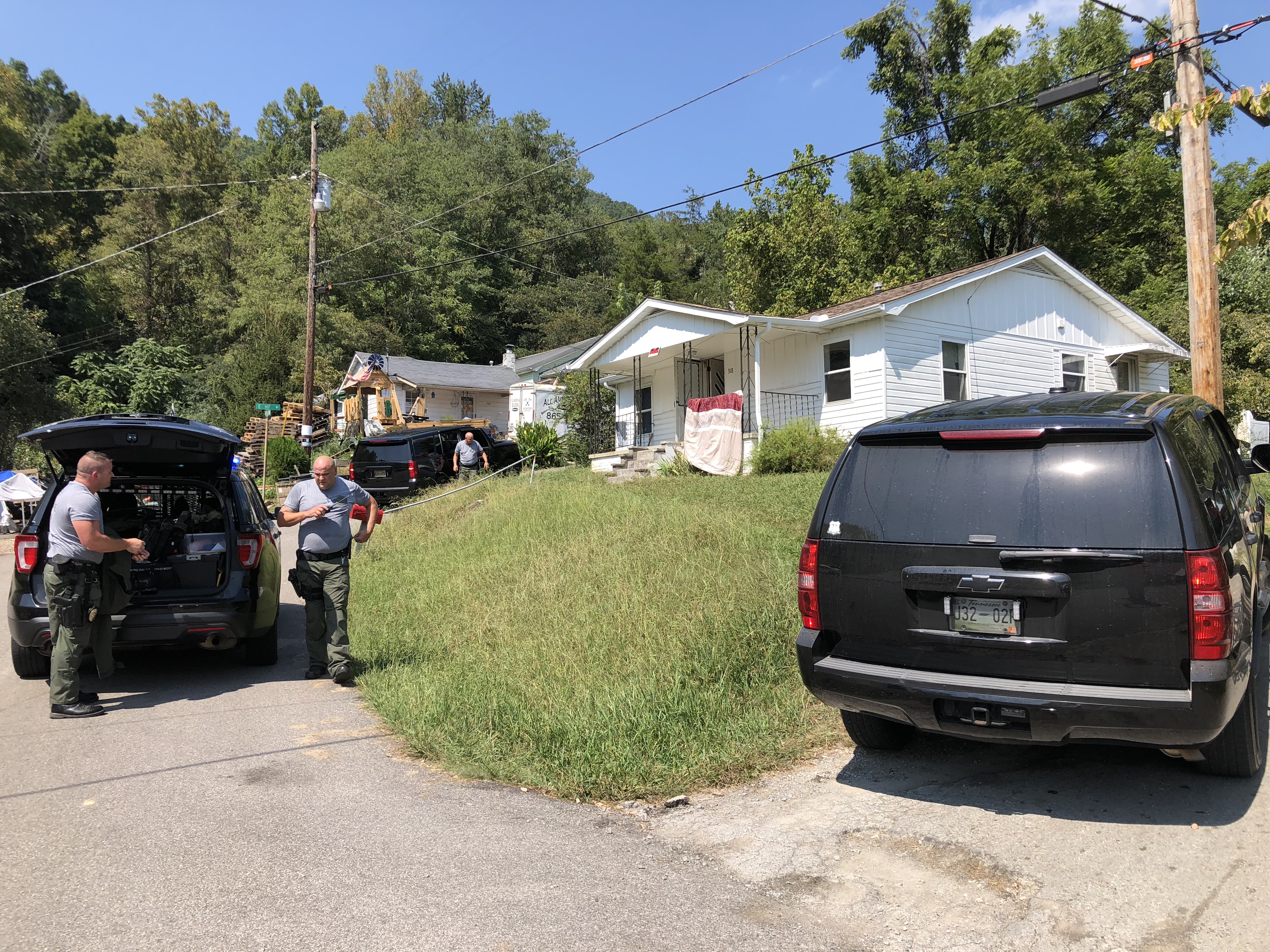 All the attention on this warrant execution was focused on the home at 318 North Cumberland Avenue and the many people inside the home.

Investigators are sorting through the evidence and who all might or might not be involved.  More details are forthcoming.

Arrested during the execution of the narcotics search warrant were Albert Wilson, Melvin Herell Calais, April Bailey and Crystal Roberts.