The WLAF – Hammrtech Hot Line
The Campbell County Board of Education Building Committee meets Thu., March 4, 2021, at 5:00 p.m., in the lower level conference room of the Central Office. This meeting will be conducted In-person, and masks are required, social distancing will be observed. ... 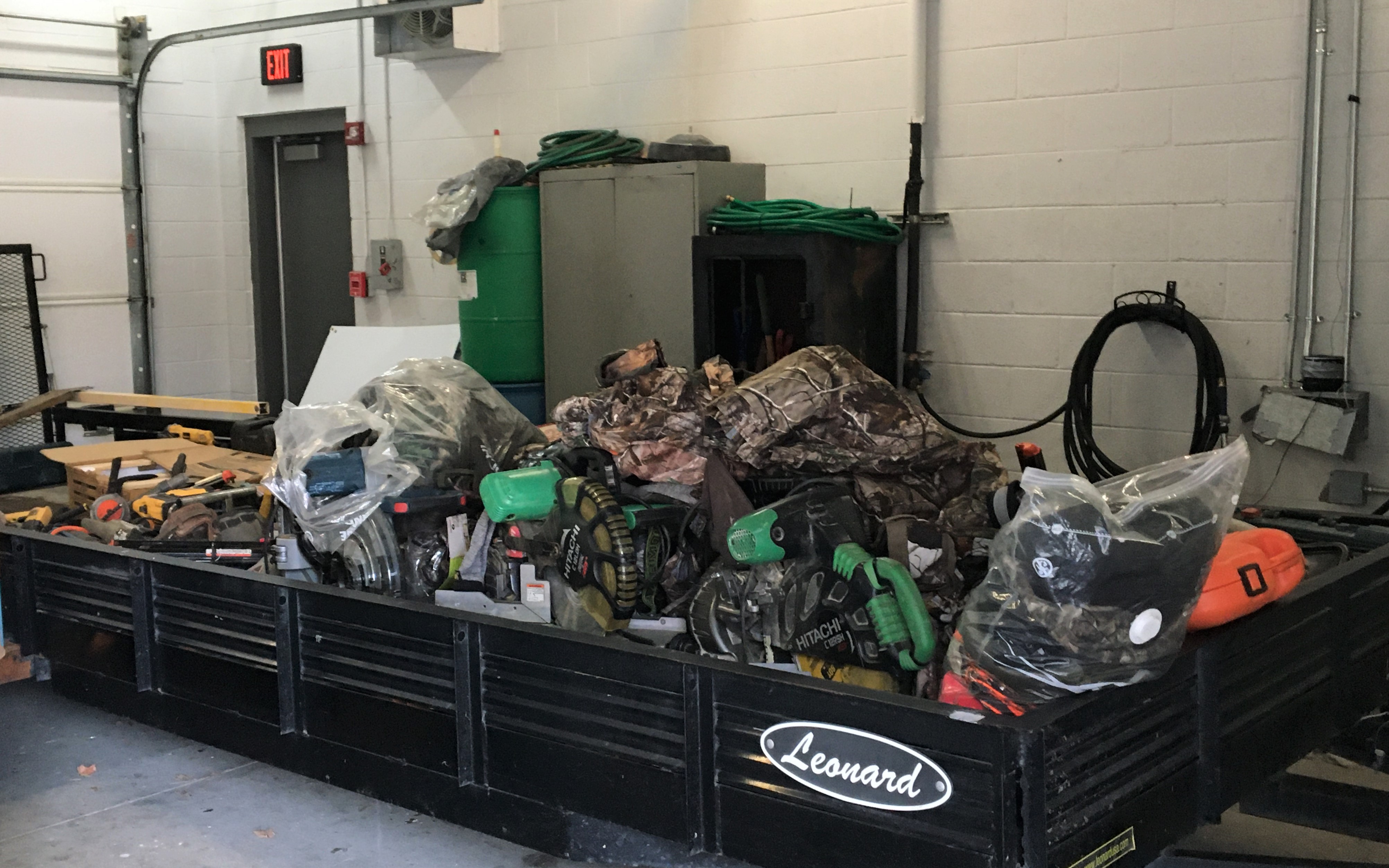 A trailer of stolen clothes and tools confiscated from a storage shed at the Muse home is only a sampling of what police recovered.

At last tally, it appeared that the Muse family had in the ballpark of $250,000 worth of stolen items at their home on Woodland Drive.

“The amount of what we believe to stolen items is immense,” said Campbell County Sheriff Robbie Goins. From siding to perfume to food, the Muse home had a copiousness quantity of just about everything both new and used.

While police have been working since Friday to move the items to a storage location, the inventory process is now beginning. That process could take weeks, according to Goins. Of the items Goins and his staff have identified, they know that some of the items date back to thefts that were reported four years ago.

“The deputies and investigators have been working non-stop in the case,” Goins said. “Our goal is to inventory and then return as much as possible back to the rightful owners.”

In order to help the public determine if any of the objects confiscated from the home is theirs, the sheriff’s department has developed an investigation  sheet.  CLICK HERE.

People hoping their items could be in the Muse cache will need to be able to provide a report and/or description, serial number and any distinguishing feature of the item. 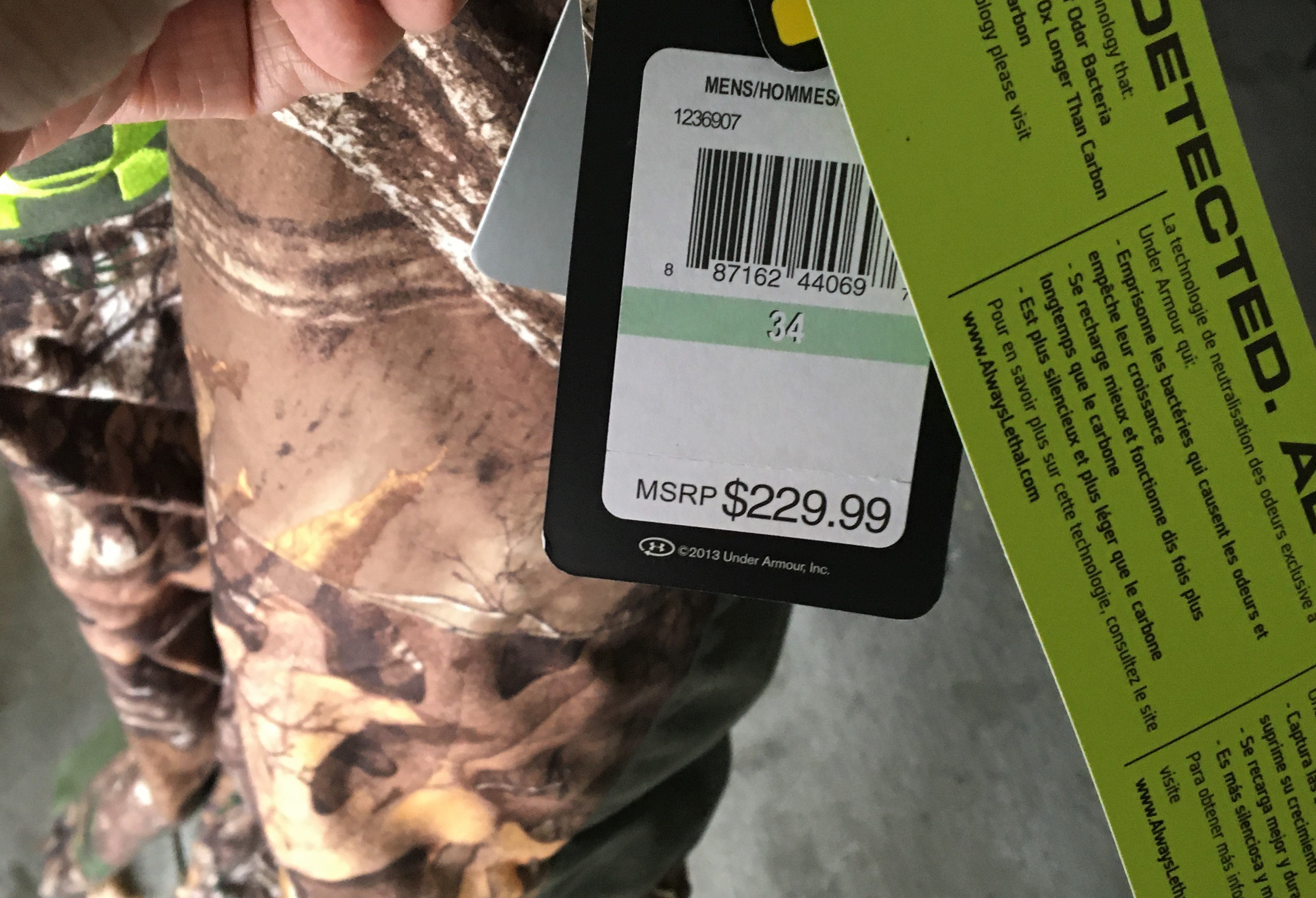 Many of the clothes found at the home in LaFollette still have price tags on them such as these $229 hunting pants.

As authorities have viewed the property and talked to other law enforcement agencies, it appears the Muse family didn’t confine their theft to Campbell County. In the event someone outside the county believes their belongings are among the recovered items, they should contact the agency that took the original report.

The Muse family, John, Sr., John, Jr. and Monica Gwyn are all facing a multitude of theft charges.

Monica Gwyn, who turned herself in late yesterday, faces the same charges.

John, Jr, who is currently charged with aggravated burglary, theft $10,000 to $59,999 and vandalism over $1,000 will remain in jail until the next time general sessions court convenes. At his last hearing, he was verbally aggressive with the judge. This prompted the judge to reset his case.

3 Replies to “Amount of Muse family crimes just being calculated”