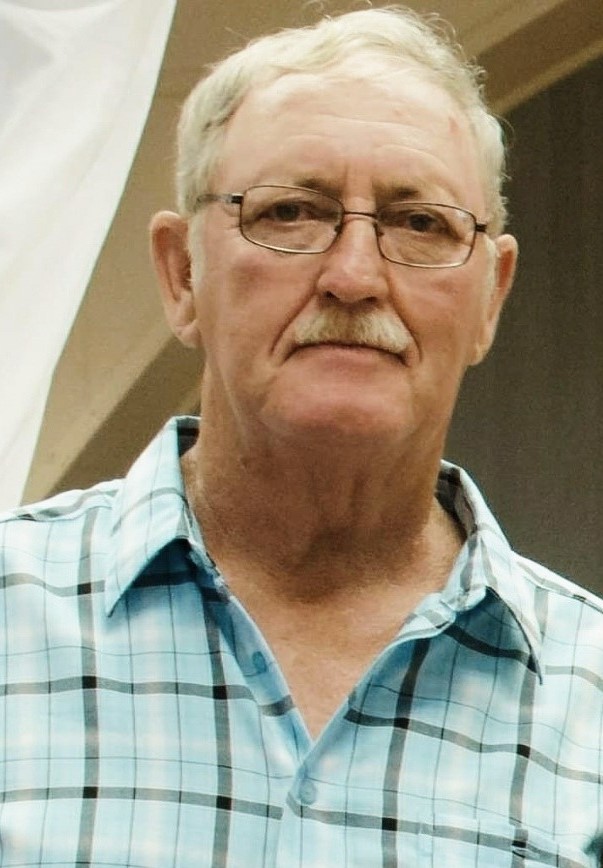 Jan. 31 marks the end of an era when LFD Chief Charles Eldridge calls it a career.

LAFOLLETTE, TN (WLAF) – Fire Chief Charles Eldridge is retiring after 34 years with the LaFollette Fire Department. His last day will be at the end of the month. CE, as he’s called, has been the chief for the last four and a half years. Prior to that he was the assistant chief.

He started out as a fire fighter and worked his way up over the last three decades. According to Eldridge, he “kind of fell into” the position because of friends Wayne Gregg and Gary Byrd. At the the time, 34 years ago, Gregg was about to become fire chief and Gary Byrd assistant chief when they “talked” him into joining the fire department.

Eldridge said he had “enjoyed every minute of working for the city.” Some of the accomplishments Eldridge was part of include the “in house” construction of fire stations 2 and 3, as well as work on the addition to the front office of city hall and fire fighters being trained as first responders.

LaFollette Mayor Mike Stanfield said Eldridge had always done an “excellent job” for the city and that the city appreciated everything he had done over the years. “Charles is not only a good fire chief, but a good friend; he has a lot of great guys working under him that are trained to be excellent fire fighters and first responders as well,” Stanfield said. The mayor also wished the fire chief “good luck on his retirement.”

Eldridge said after retiring, he plans to spend a lot more time at home. He is also a licensed electrician and plans to keep busy doing electrical jobs as well. He said he was leaving “on a happy note” and wanted to thank the city for the job. “I raised my family on this job, and I have enjoyed working for the city very much over the years; I will miss it,” Eldridge said. 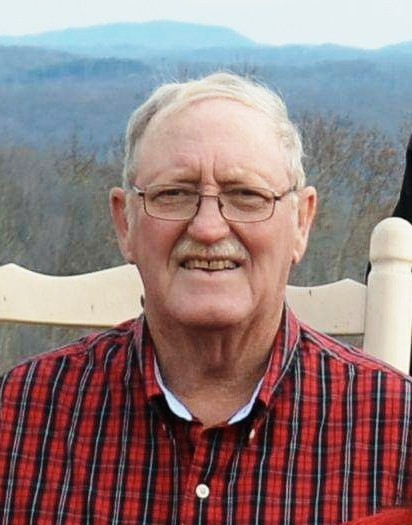 PUBLISHER’S NOTE:  Chief, thank you for being so good to all of us here at WLAF, always being there to work with us; helping our community and being such a good friend.  Best to you in retirement.  We’ll miss you!