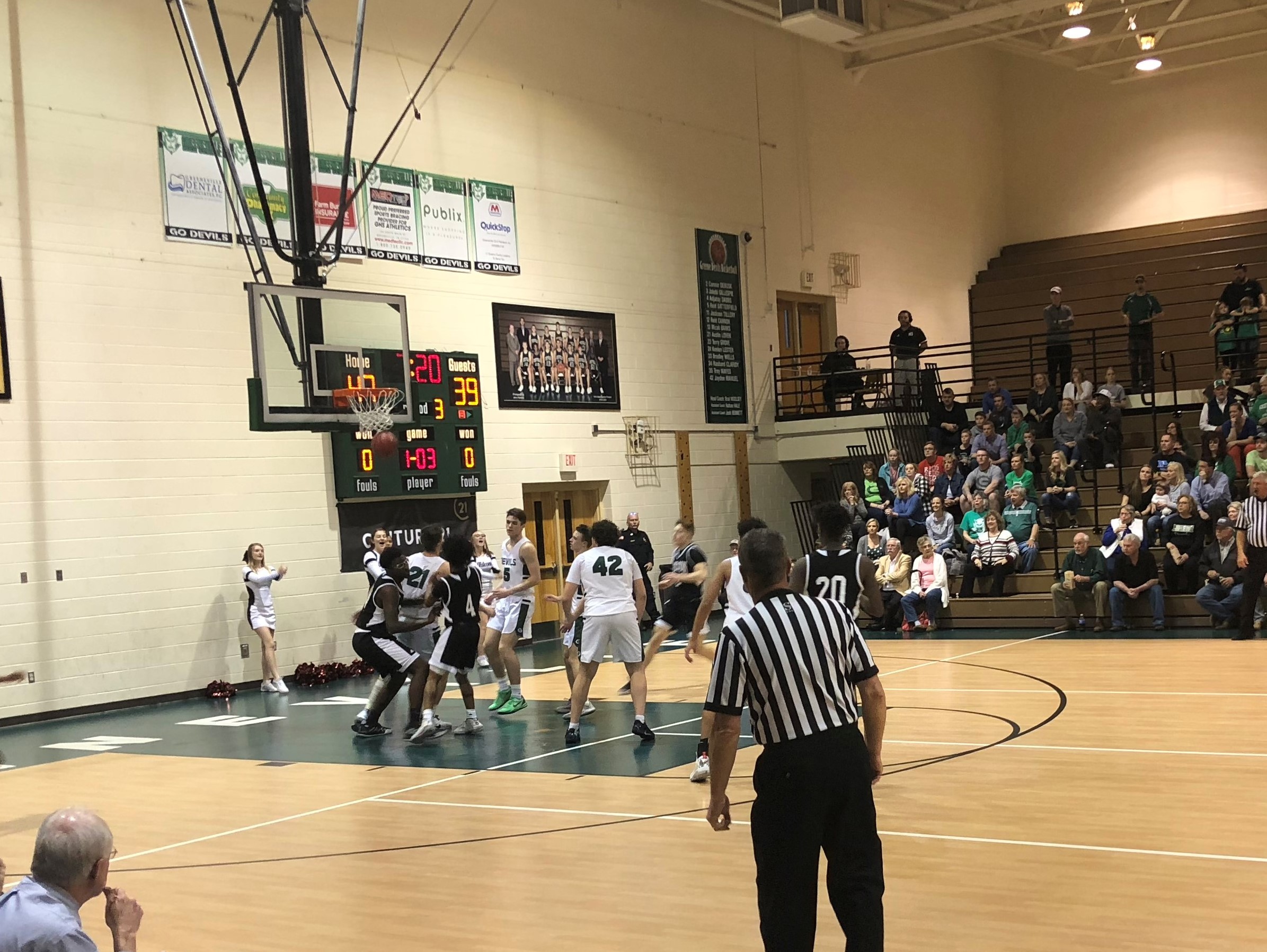 Fulton’s Edward Lacey (4) follows his 14-foot jumper that swished through early in the third quarter.  Lacey, a senior, tallied 26-points in his final game at Fulton.

GREENEVILLE, TN (WLAF) – Greeneville shot lights out for four quarters in Monday night’s 97 to 84 sectional win over Fulton at Hernard Gym.  Caryville native Jody Wright’s Falcons played the Greene Devils tough all night, but it was Greeneville’s sterling offensive effort that proved to be the difference.  Greeneville shot 63% for the game and a hot 15 of 23 beyond the arc for 65%.

Fulton’s last lead was at 15 to 14 as the first quarter wound down, but Greeneville nailed a three at the horn to regain the momentum and the lead at 17 to 15.  The Falcons would not lead again.  The Greene Devils built the lead out to 13 in the second-half as Fulton carved it down to a 73-71 game with just under five minutes to play.  However. the Greene Devils heated back up to finish strong as it made its free throws down the stretch on their way to the win. 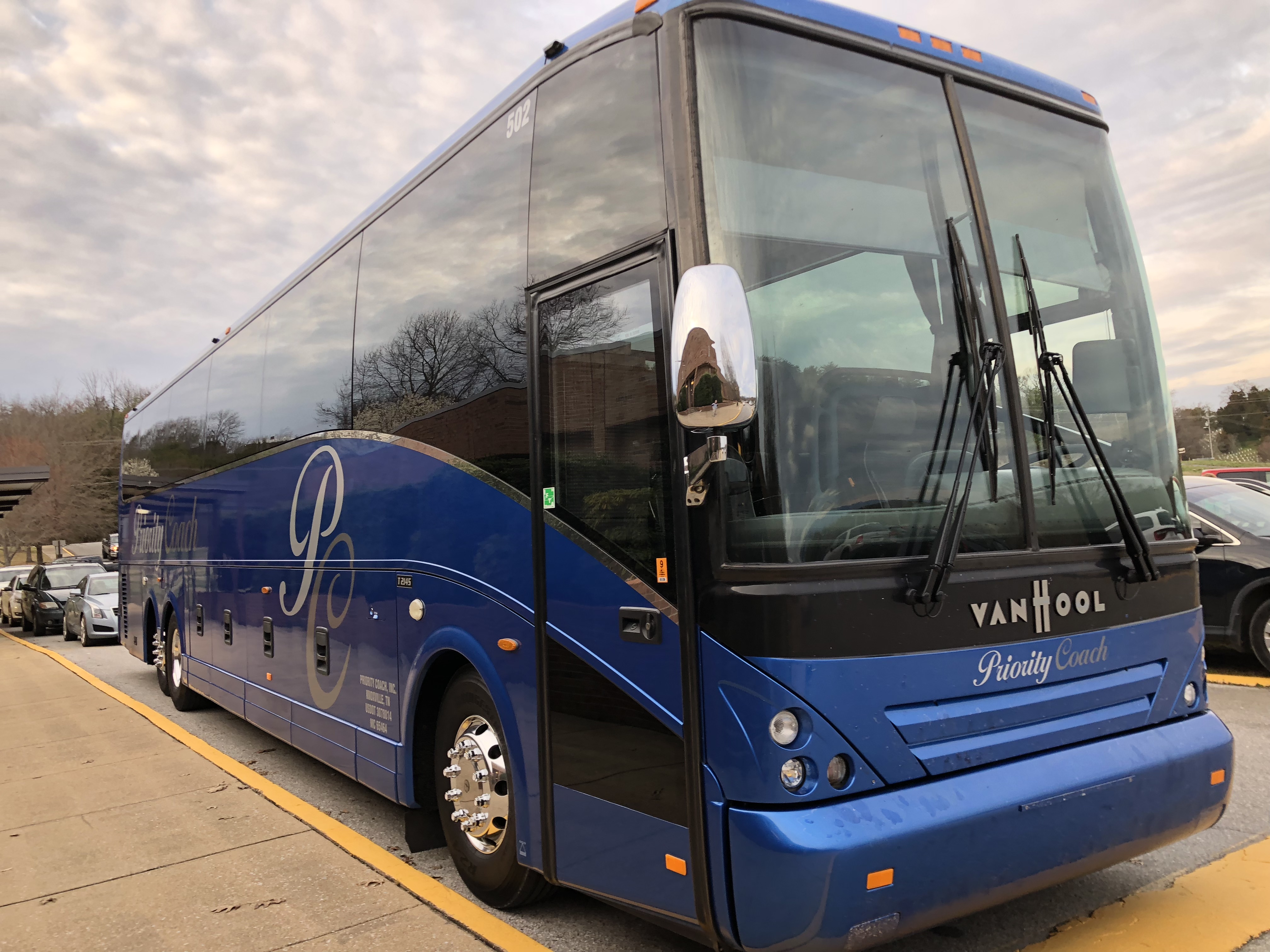 Thirty-years ago this week, Wright and his Fulton team headed to Happy Valley for a sectional game, and their school bus broke down on the way to the game and the win.  Monday’s charter bus ride brought the Falcons to the front door of Hernard Gym at Greeneville.