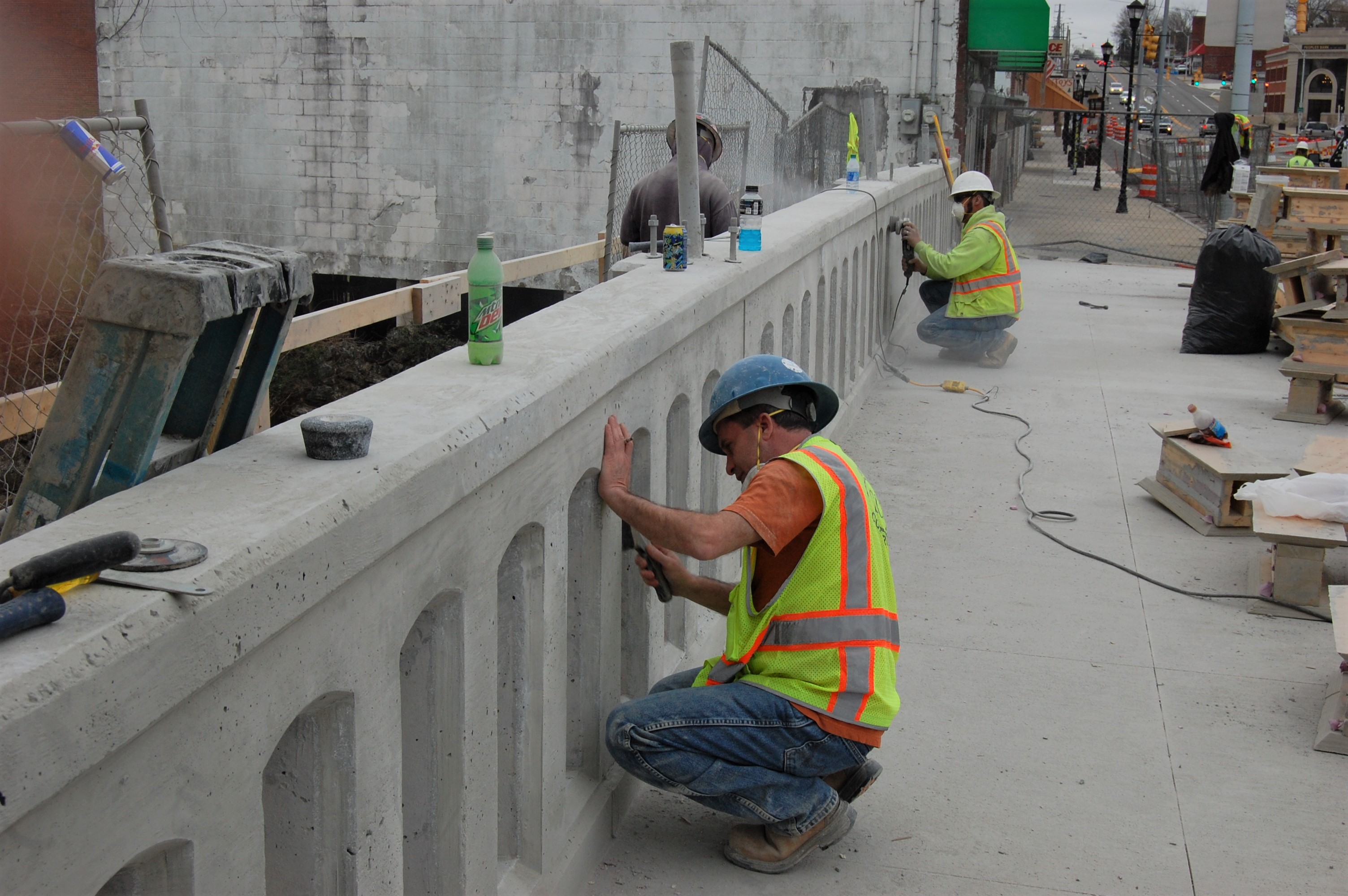 Refurbishment work began in September and the eastbound lanes are expected to soon reopen.

LAFOLLETTE, TN (WLAF) – The Central Avenue Bridge project hits the six-month mark next week.  The eastbound lanes are expected to reopen as soon as they are paved, according to the project superintendent.

Charlie Bowling, who heads up the refurbishment project, said, “Our plan is to pave the eastbound lanes Monday and Tuesday, switch the traffic flow on Wednesday night and then start working on the westbound lanes.  Of course that’s all with weather permitting, because we can’t switch the lanes in the rain.” 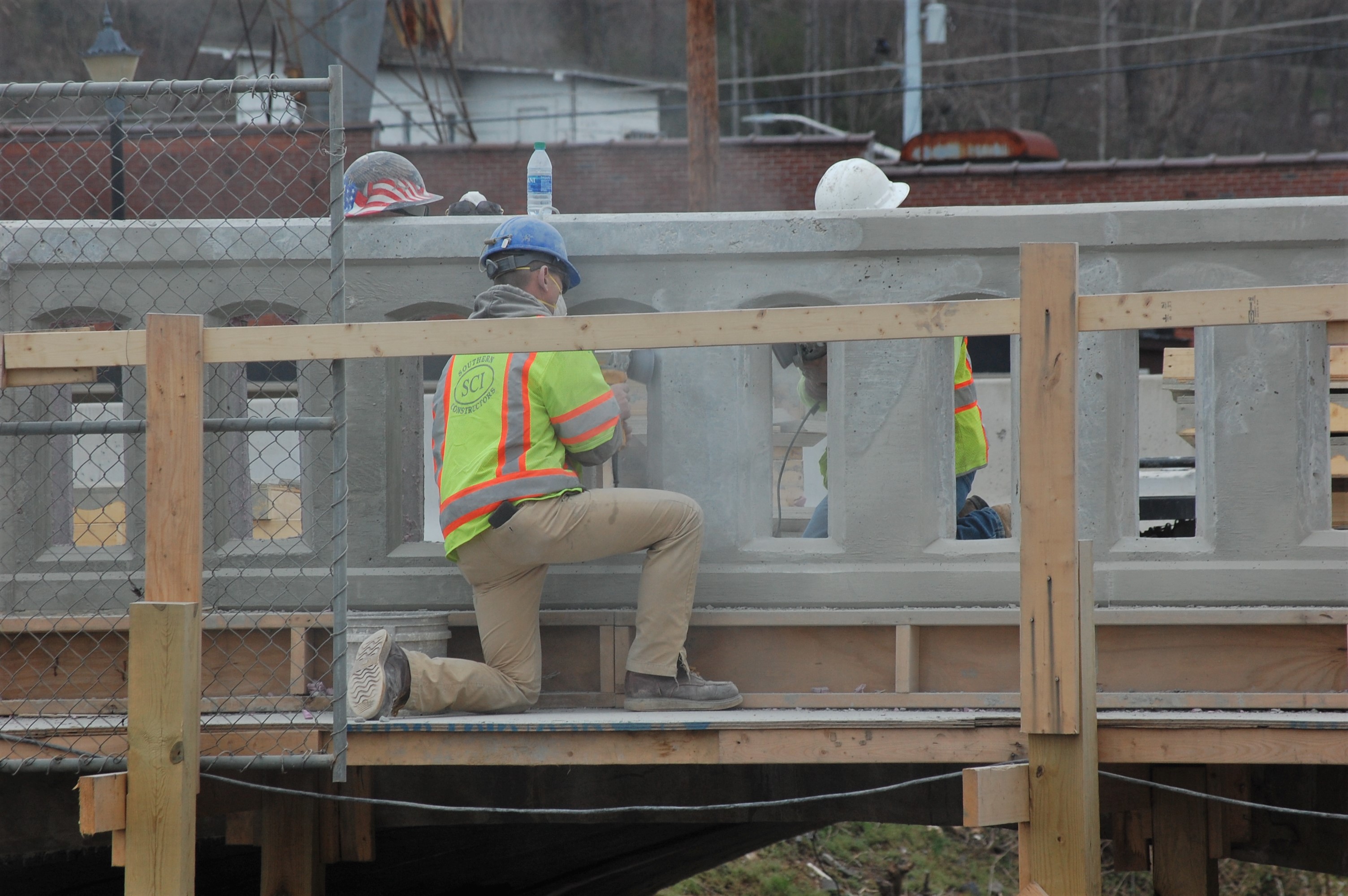 The new railing will soon have light poles on top of them. 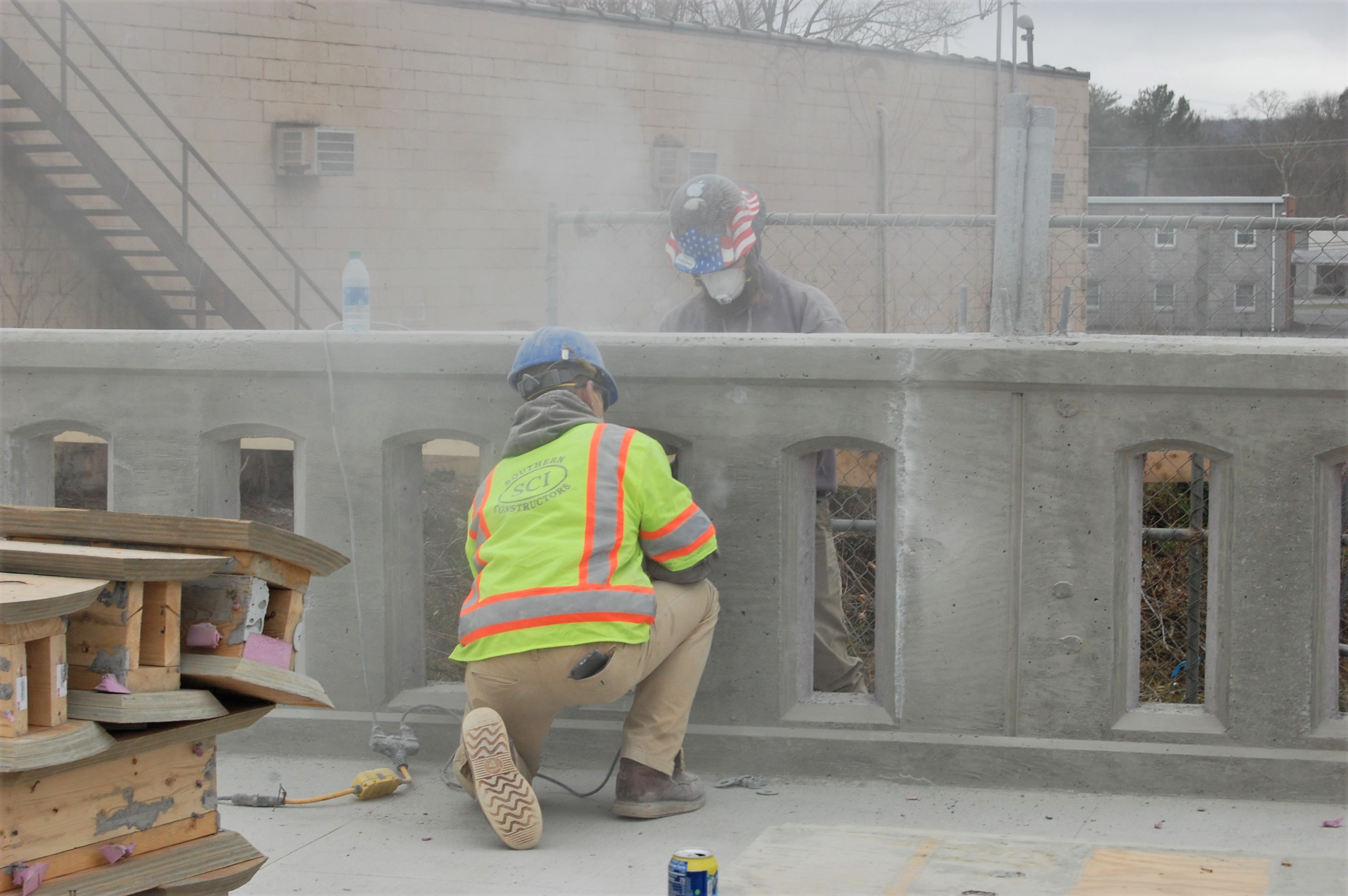 Bowling pointed out  the project is about half-way complete under the bridge saying they can work under the bridge whether the lanes on top of the bridge are open or closed.  He said, “The city will pull the wire and put up the lights on the bridge railing while Bowling’s company, SCI (Southern Constructors, Incorporated) will paint on top and underneath the structure.”  The light poles, 10-feet tall, will be placed on top of the railing. 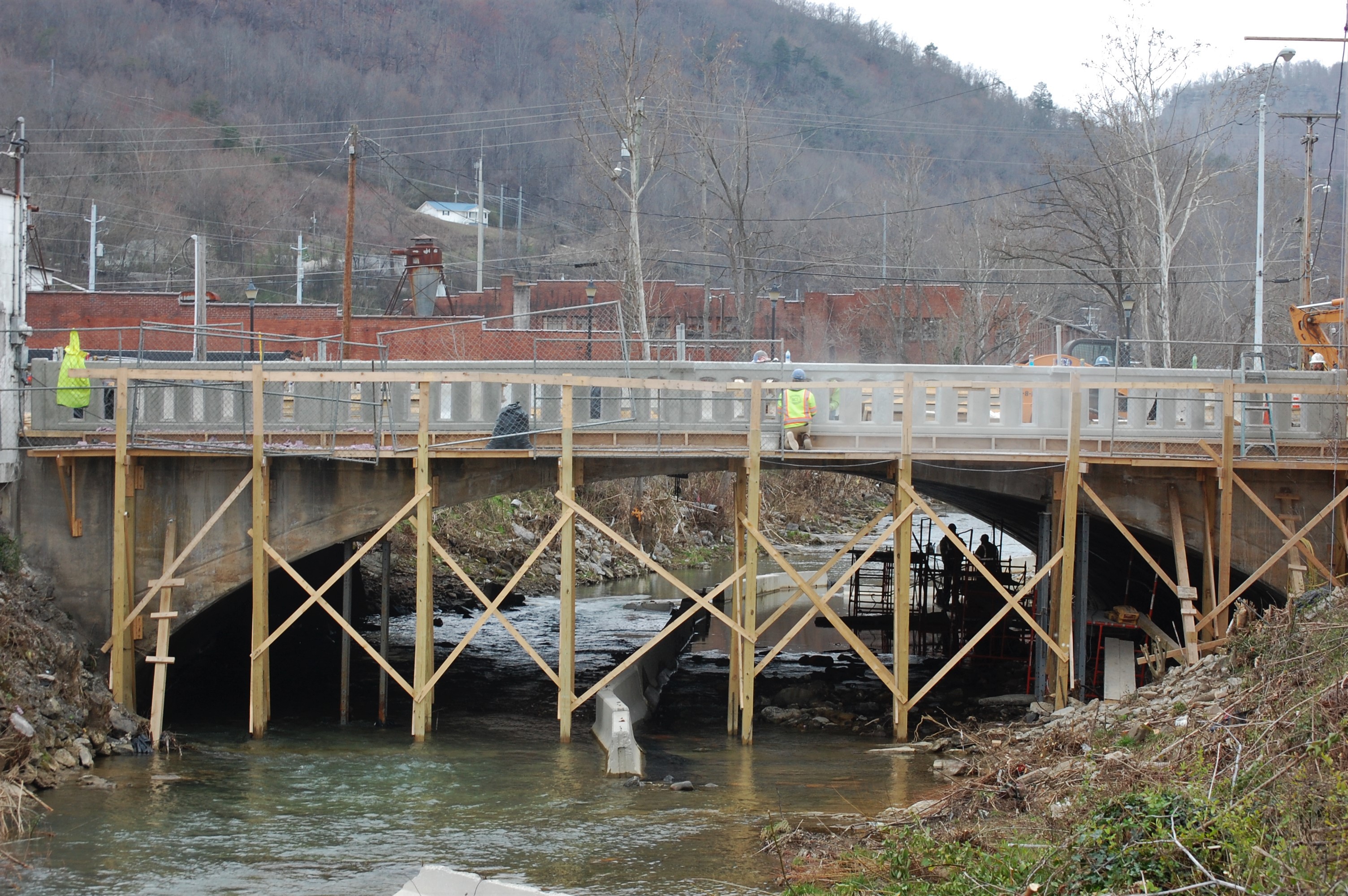 Both the on top and underneath work are about halfway to completion according to the project superintendent.

“There’s a good possibility the bridge will be finished by the end of May.  I’m wanting this project wrapped up and the bridge reopened about as bad as anybody else,” said Bowling.