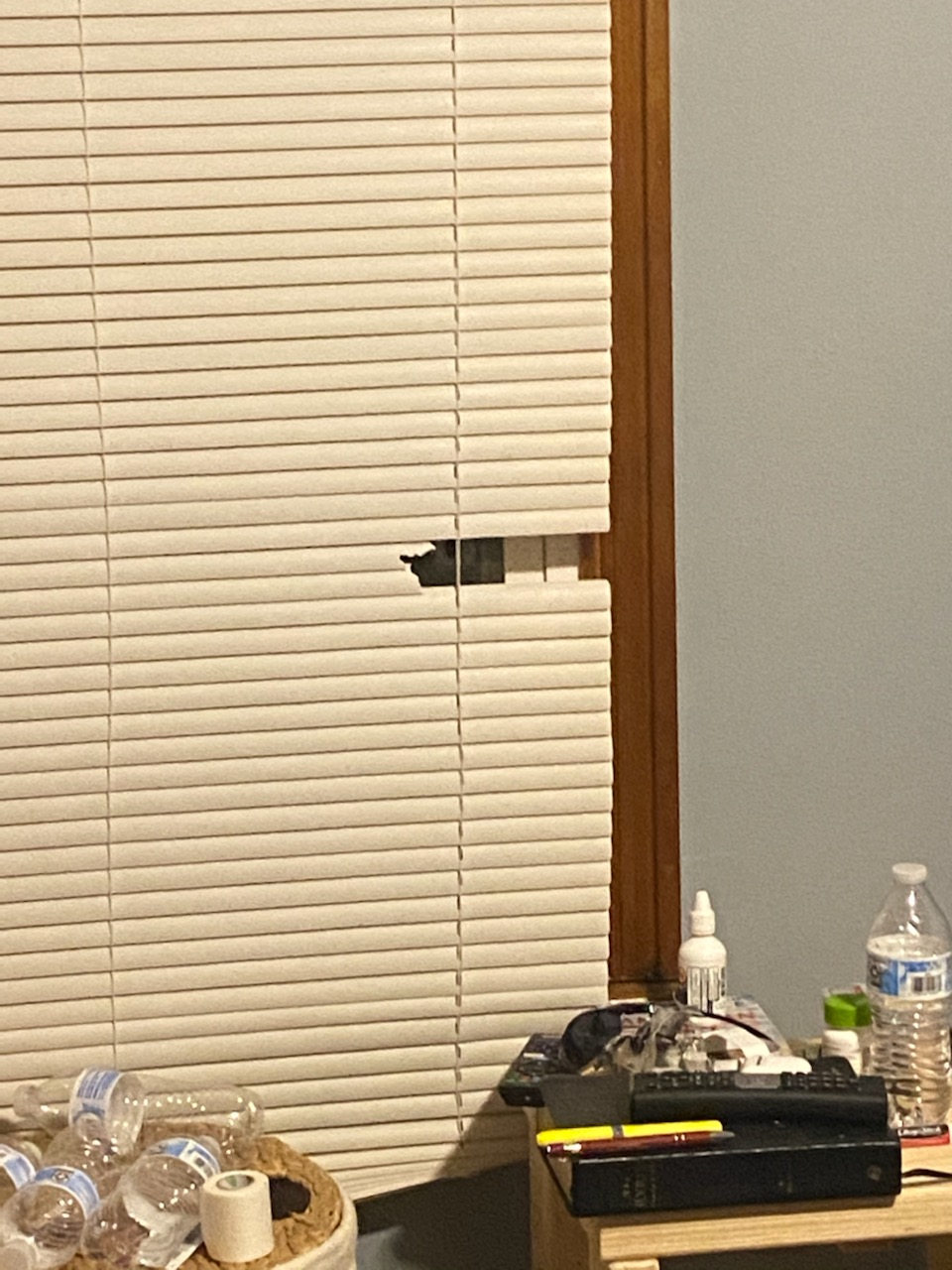 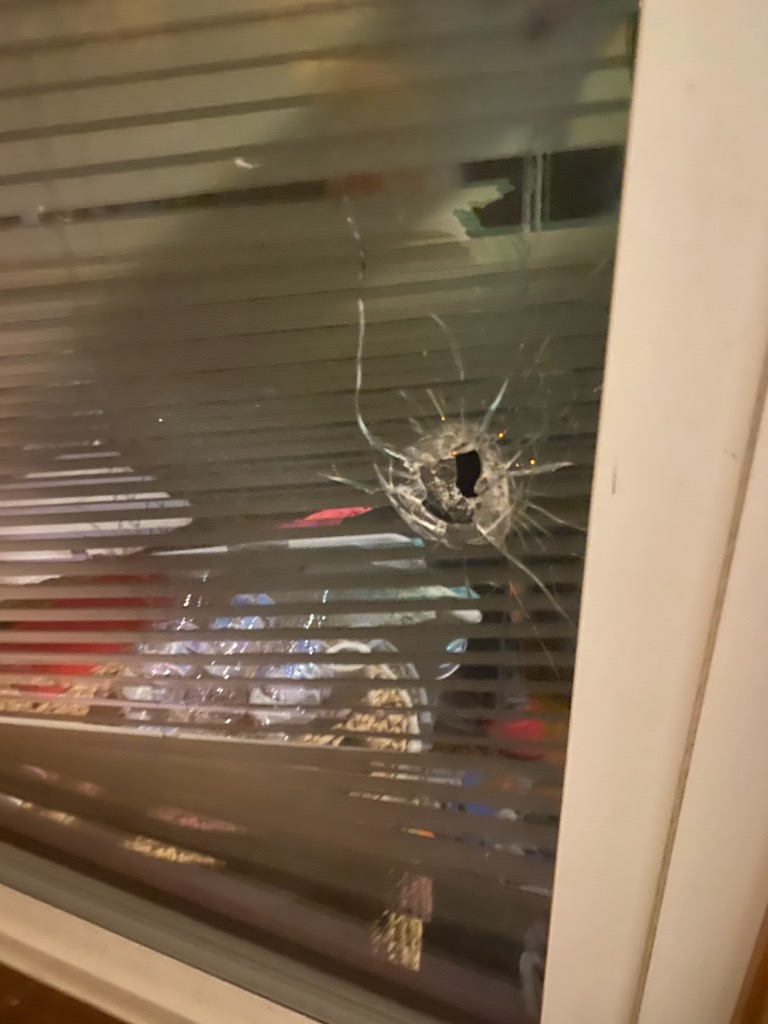 A La Follette couple escaped harm when a bullet was fired into their home.

LAFOLLETTE, TN (WLAF) – A shot that was fired into a La Follette home on Monday night remains under investigation, according to the La Follette Police. 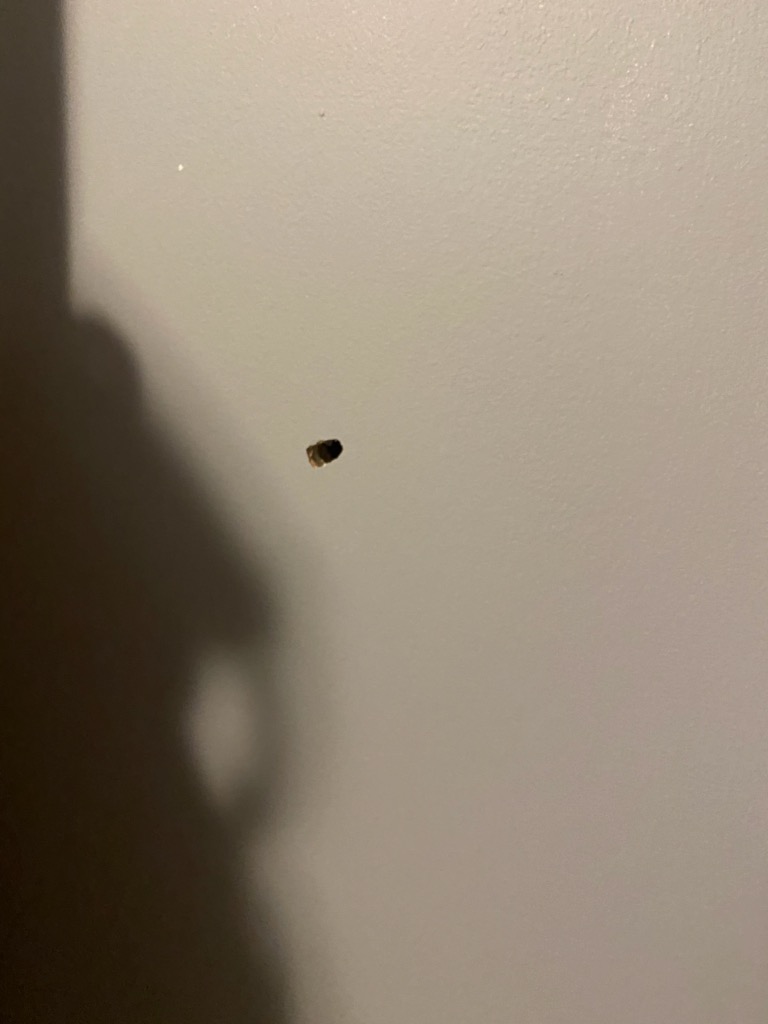 The bullet came to a halt in this piece of tile.

The report of a shot being fired into a home on the west end of town came in around 9:48 p.m. Monday. The bullet entered the home through a window, went through the bedroom wall and then stopped in the tile in the bathroom.

The woman of the home had just stepped out of the shower when the bullet came through a window.  She said, “I actually thought a light bulb exploded.  Someone was definitely watching over us.”

She and her husband escaped injury.  However, she said, “If I had put the laundry up , he would’ve been hit.  Luckily, I hadn’t put it up yet.”

La Follette Police say the incident remains under investigation and the origin of the shot remains unknown. (WLAF NEWS PUBLISHED – 03/18/2020-6AM)