Wlaf1450
News / Sports / March 19, 2020March 19, 2020
CARYVILLE, TN (WLAF) – A pair from Rocky Top was arrested on drug charges in Caryville on March 8.
According to a Caryville Police report, Timothy Schimmel, 57, of Rocky Top, and Jessica Moore, 36, of Rocky Top, were arrested after officers pulled them over for failure to use a turn signal. 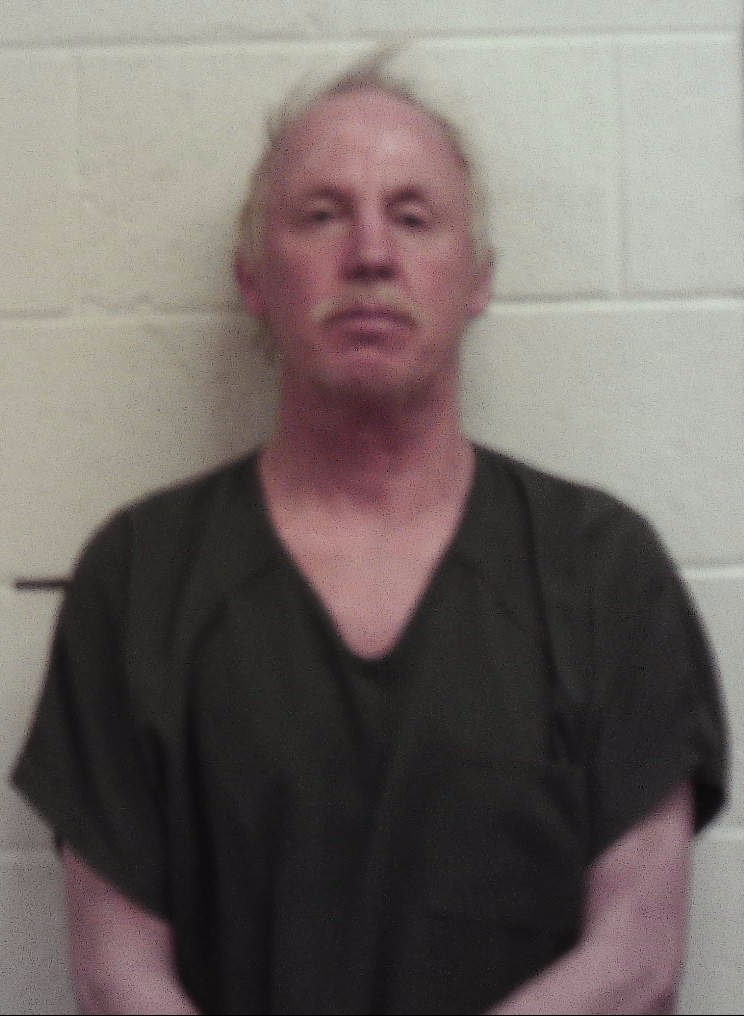 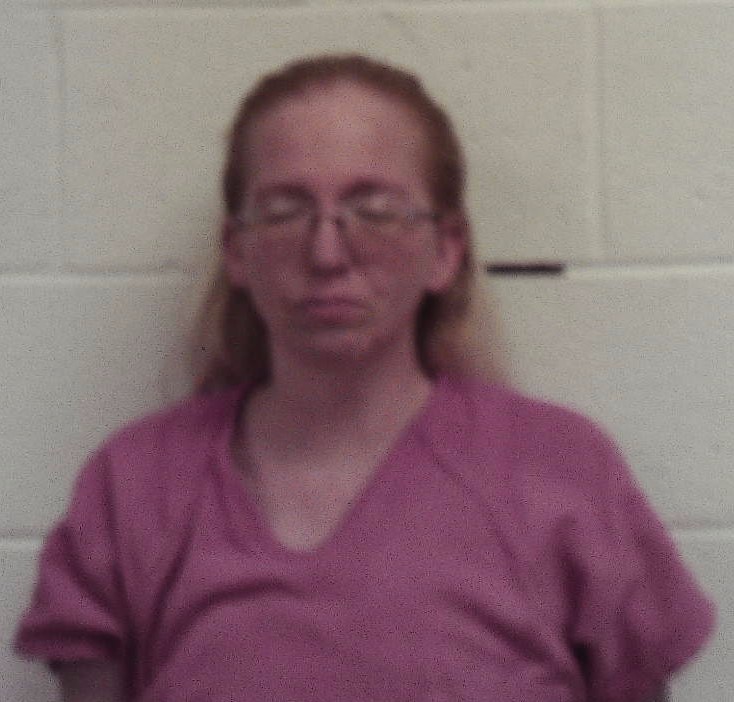 After pulling the pair over at McKinney Road, just off Bruce Gap Road, police learned Schimmel was driving on a revoked license.  After obtaining permission to search the vehicle, officers found a “cut straw in the driver’s side floorboard with white residue inside, along with an empty baggy.” A locked metal container was found in the back floor of the car hidden in some dirty clothes. Upon searching the container officers found a sandwich containing three crystalline rocks believed to be methamphetamine, along with six individually wrapped baggies of a crystalline substance. There was also a set of digital scales with a crystalline substance on them, syringes and a one gram container of marijuana wax.
A female officer arrived on the scene to search Moore.  A travel-sized Tylenol container with a cut straw and five Oxycodone pills, a baggy containing three more Oxycodone pills and a baggy containing a white powder were found in Moore’s bra. She stated to officers the powder was Roxycodone.
Both Schimmel and Moore were arrested and transported to the county jail on multiple drug charges and traffic violations. (WLAF NEWS PUBLISHED – 03/19/2020-6AM-PHOTOS COURTESY OF THE CAMPBELL COUNTY SHERIFF’S OFFICE)