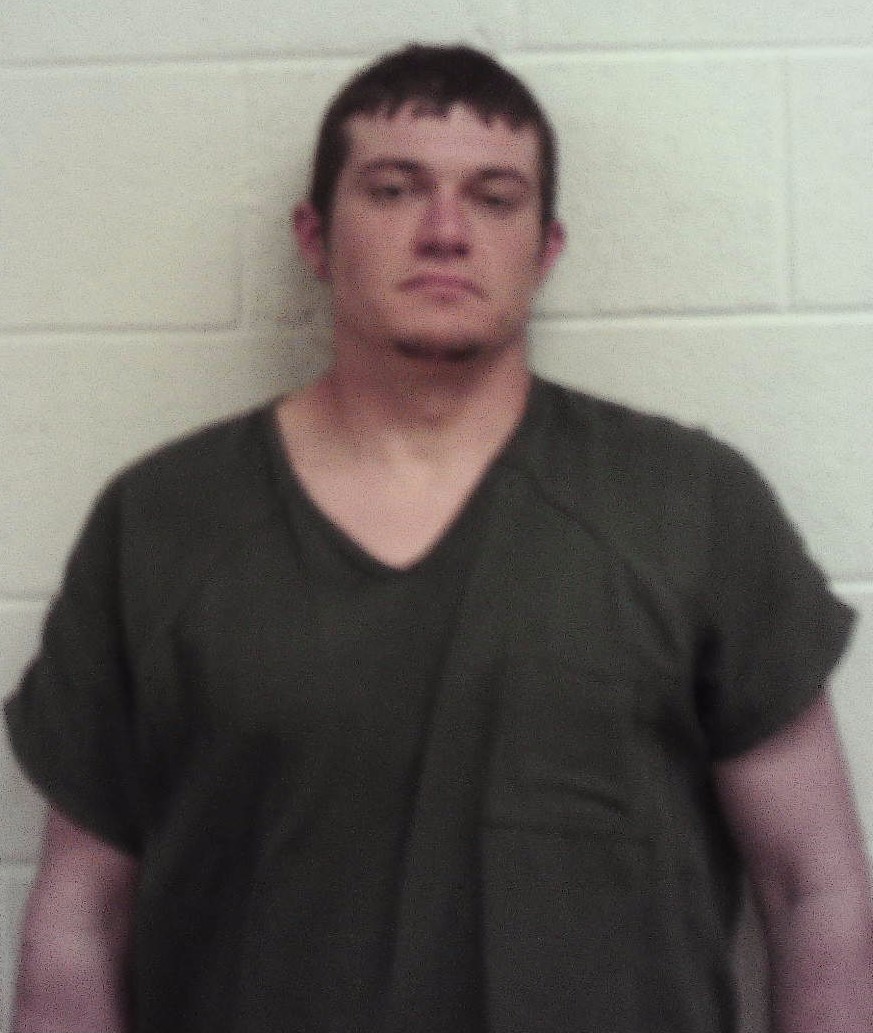 Eric Cecil King told police that his father was the anti-Christ.

DUFF, TN (WLAF) – Campbell County Deputy Zachary Daugherty received a call on March 11 around 8:25 pm about a man stumbling in the roadway on Hwy 90. The man was alleged to be attempting to flag vehicles down. When Daugherty arrived on scene, he could not find the man. He was able to speak with the caller who identified the man as Eric Cecil King.

While continuing to search for the man, Daugherty received a call about a domestic disturbance. It was alleged that King was at 112 Monday Hollow, about a mile from the original call. He was outside of the house screaming to be let in, according to a report from the Sheriff’s Department.  King was found hiding in a storage shed on the property.  He had a strong odor of alcoholic beverage coming from him. While Daugherty was speaking with him, he stated that his father-in-law was Jesus Christ and that his father was the anti-Christ. He was asked what he had consumed, and he replied that his friend had given him homemade moonshine, a very potent alcohol.