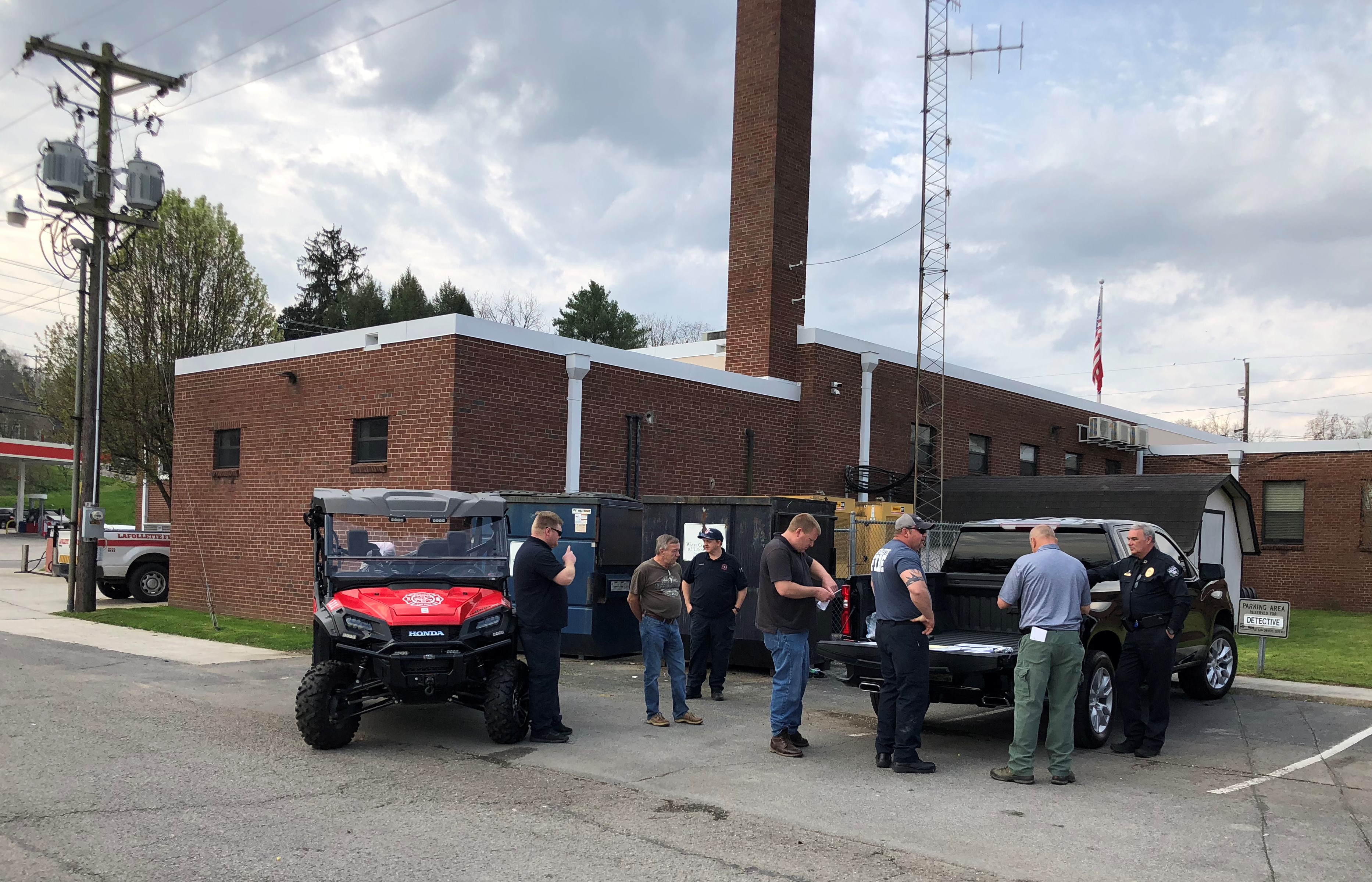 Officials with the City of La Follette organized a search party at 10 am on Friday morning to look for a missing teen.

Reports were that a 15-year old boy had not been seen since around dark on Thursday evening.  His family told authorities that he left home about 8 pm on an ATV.

The young man was located by searchers with the Jacksboro Police Department on Eagle Bluff at Jacksboro a little before 11 am this morning according to reports.

La Follette Police Detective Sergeant Charles Duff said, “He’s OK and was riding that bright yellow four-wheeler.  The young man told us that he rode in the mountains until 4 am Friday morning and then spent the night with friends before taking back out on the trails later this morning.”

A 15-year old La Follette boy was last seen by his family around dark on Thursday evening.

La Follette Police Detective Sergeant Charles Duff said, “His parents told us that he left on an ATV about 8 pm last night from his home.  Though a text came in from his phone around 9:30 am this morning saying he was OK.  However, there’s no way to know if that text was sent by the young man.” 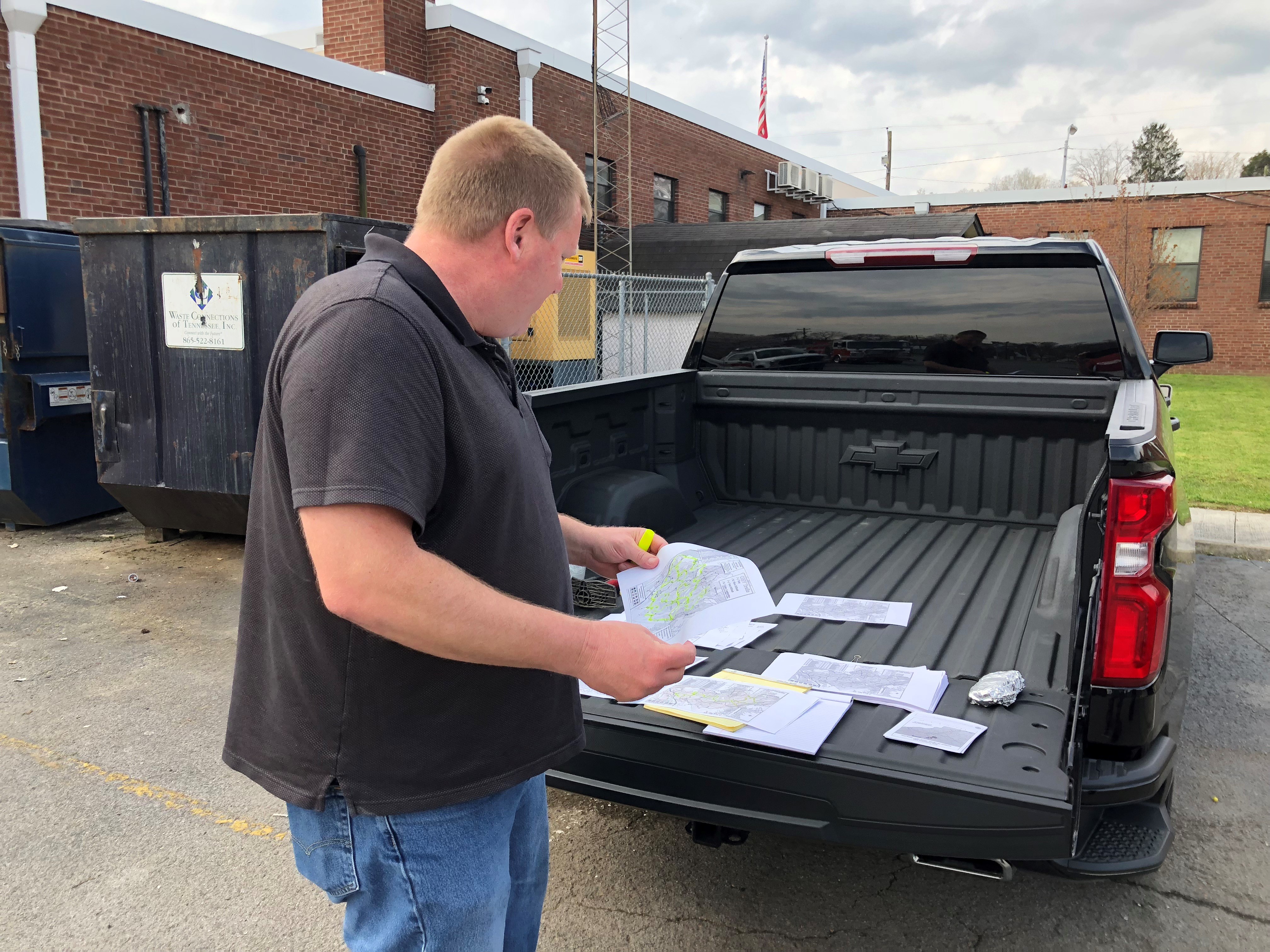 La Follette City Adminstrator Jimmy Jeffries, who is very familiar with the mountains and ATV trails in Campbell County, marked trails where searchers were going to begin looking.

Crews from La Follette Police and Fire, Campbell County Sheriff, TWRA, La Follette Rescue Squad and the Ride Royal Blue Rangers are searching for the teen.  Duff adds, “We’re scouring the ATV trails of the mountains as well as places around the City that he frequents.”