JACKSBORO, TN (WLAF) – The judicial system is no exception to the adjustments being made across society due to the COVID-19 pandemic.  When the Eighth Judicial District Criminal Court convenes in Campbell County this morning, it will do so with an empty gallery.

Following an order issued by the state supreme court, and updated last week, court is not open to the general public at this time. This means only essential court staff will be permitted in the courtroom.

Balancing public safety with the constitutional rights of the accused has presented judges with a challenge. Judge Shayne Sexton,  presiding  judge in the eighth judicial district, has been working on a solution since the first order was issued on March 13.  “The judges have been talking about this for weeks,” Sexton said.

The first task was to take all cases where no one was incarcerated and push them to another docket.  The next was to focus on the inmates.

“Only inmates in need of “constitutional protection” are appearing in court,” Sexton said. Making sure inmates are not deprived of due process, such as an arraignment, a lawyer or a speedy trial, looks different across the five counties in the eighth judicial district. In Scott and Campbell Counties, a teleconference system has been put in place. This enables Sexton to hold a hearing while the inmates remain in jail. The goal is to make teleconferencing available across the judicial district. Using this method keeps the court system moving and minimizes everyone’s possible exposure by having less people in the courtroom.

Until the option is available in the other three counties, Union, Fentress and Claiborne, inmates are brought to the courtroom individually and only the necessary court staff is present. While these methods have slowed the process, Sexton said they are working. The procedures are also stopping people from congregating “which is the purpose,” the judge said.

If there is an objection to using the teleconference option, the case will be continued until normal procedures resume, Sexton said.

With courtroom procedures established, the jails also needed to be addressed. In jails, social distancing isn’t a viable option due to space; this meant an examination of the inmate population.  Sexton began “vetting all people in jail on violations of probation, who were low risk and non- violent offenders.”

“We need to reduce the jail population the best we can,” he said. With this in mind, new probation violations are being limited to incidents only involving personal harm.

Some of the inmates on probation and jailed for non-violent probation offenses have already been released under strict conditions. They have been told to immediately contact their probation officers, return to their homes and stay there, Sexton said. The release is not meant to be a free pass on the violation but instead a way to thin the jail population. Violations will still be addressed at a later date.  This strategy reduced the jail population across the eighth judicial district by 120 inmates in 12 days.

And to keep that population on the declining end of the spectrum, Sexton issued a directive to all law enforcement; if a citation will do in lieu of an arrest, write one. Again, this doesn’t apply to violent offenses.

People who commit violent offenses are not receiving different treatment due to COVID-19, Sexton said.

Under the supreme court’s latest order these measures will remain in place through April 30. 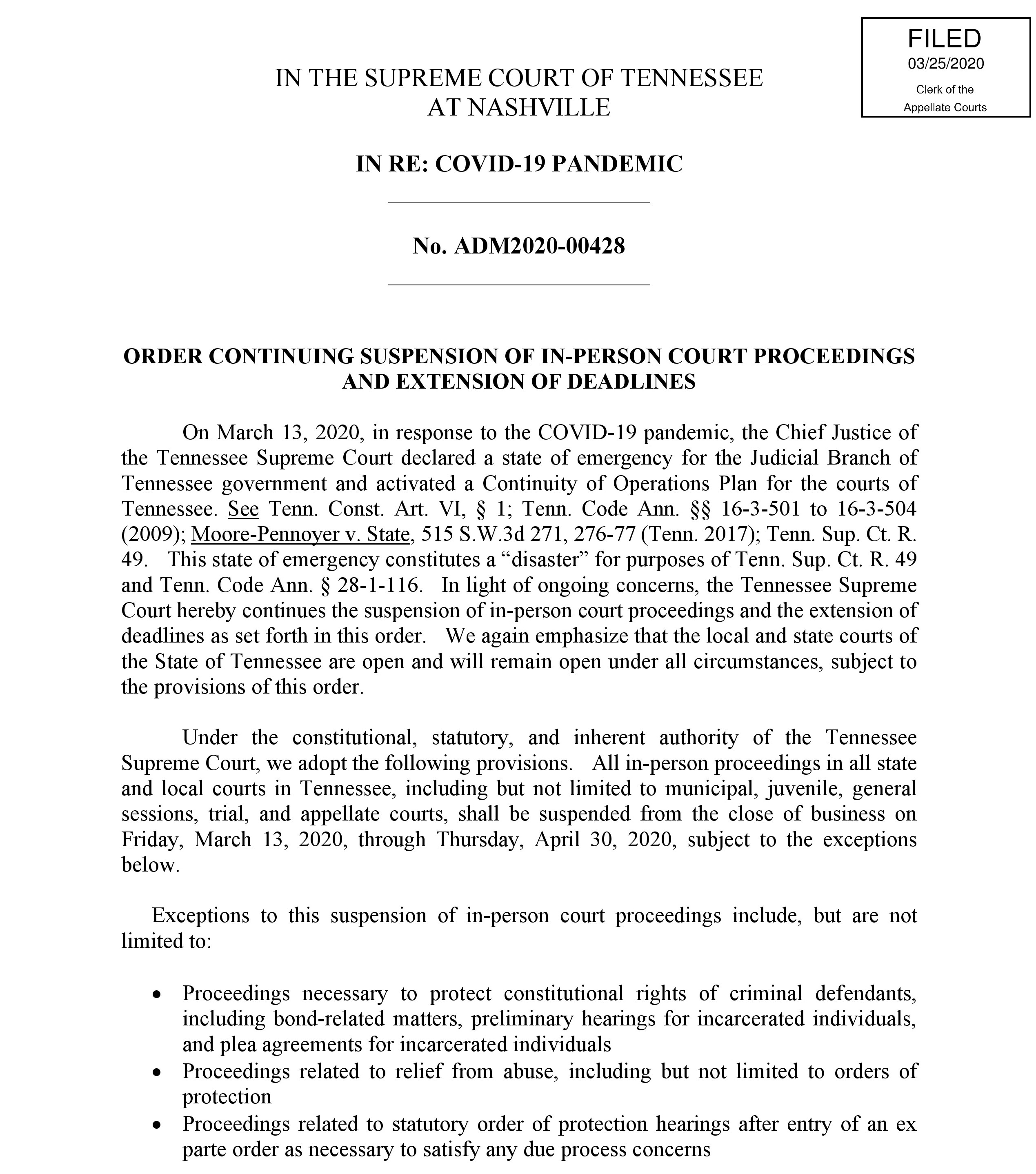 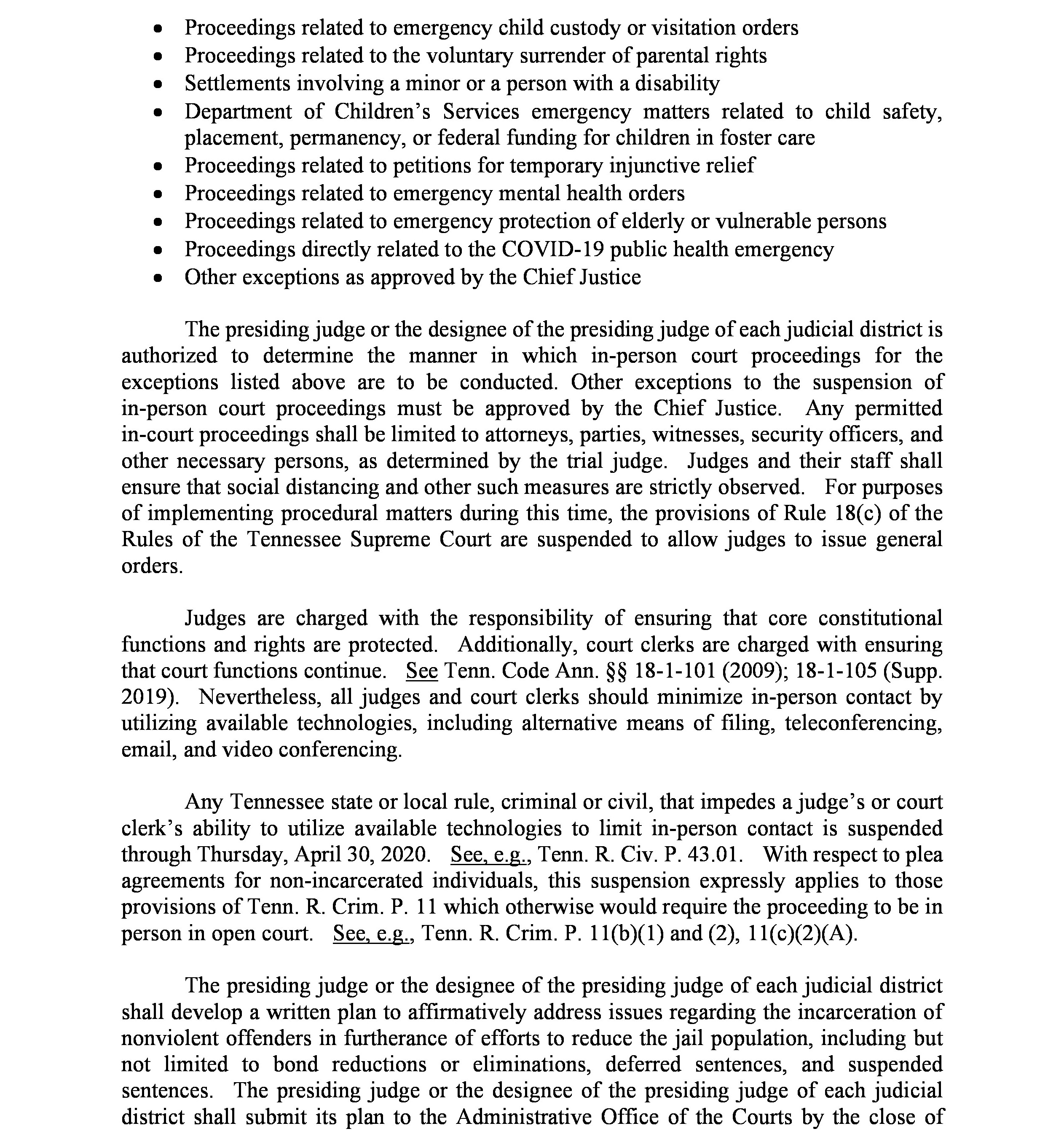 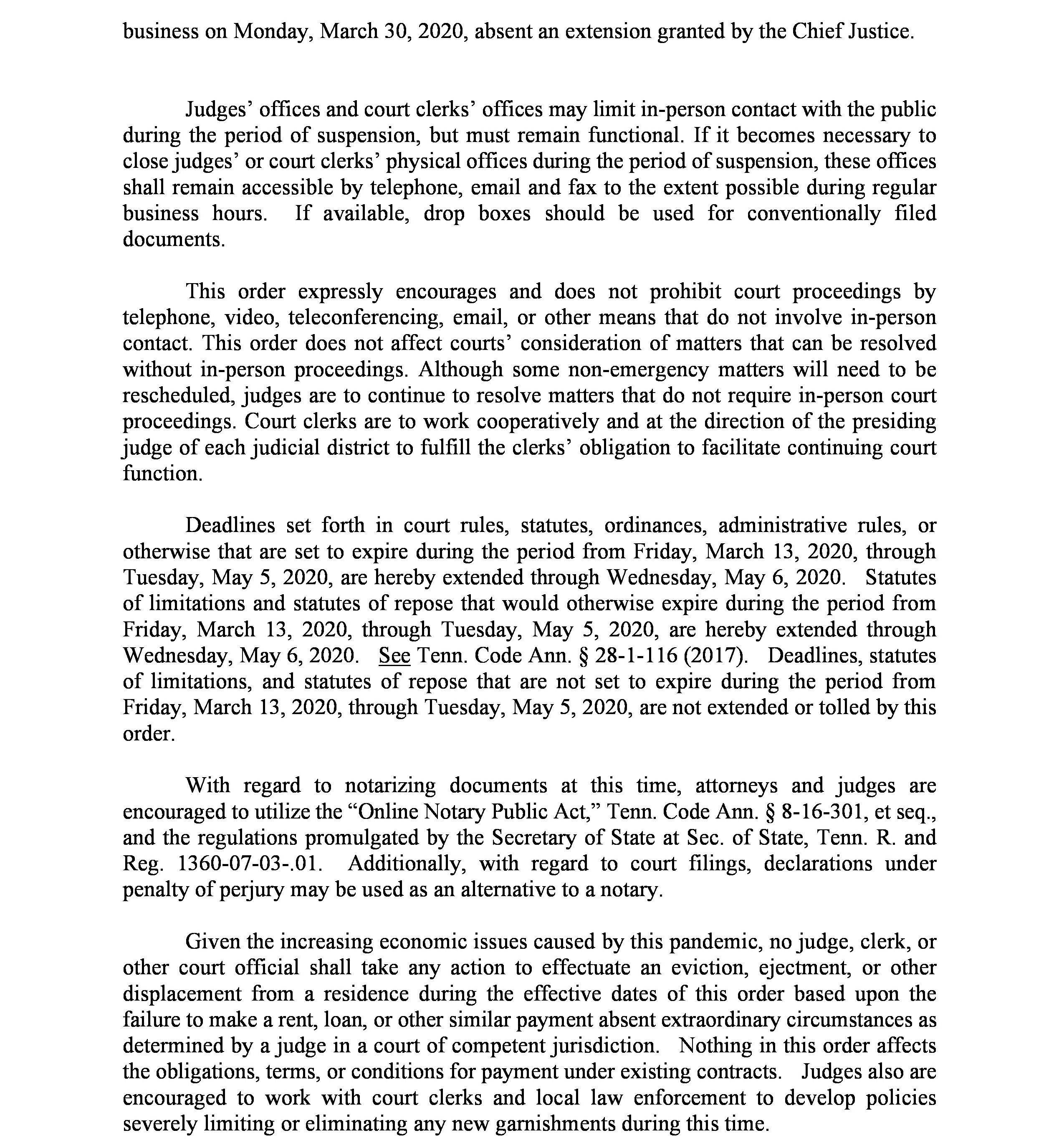 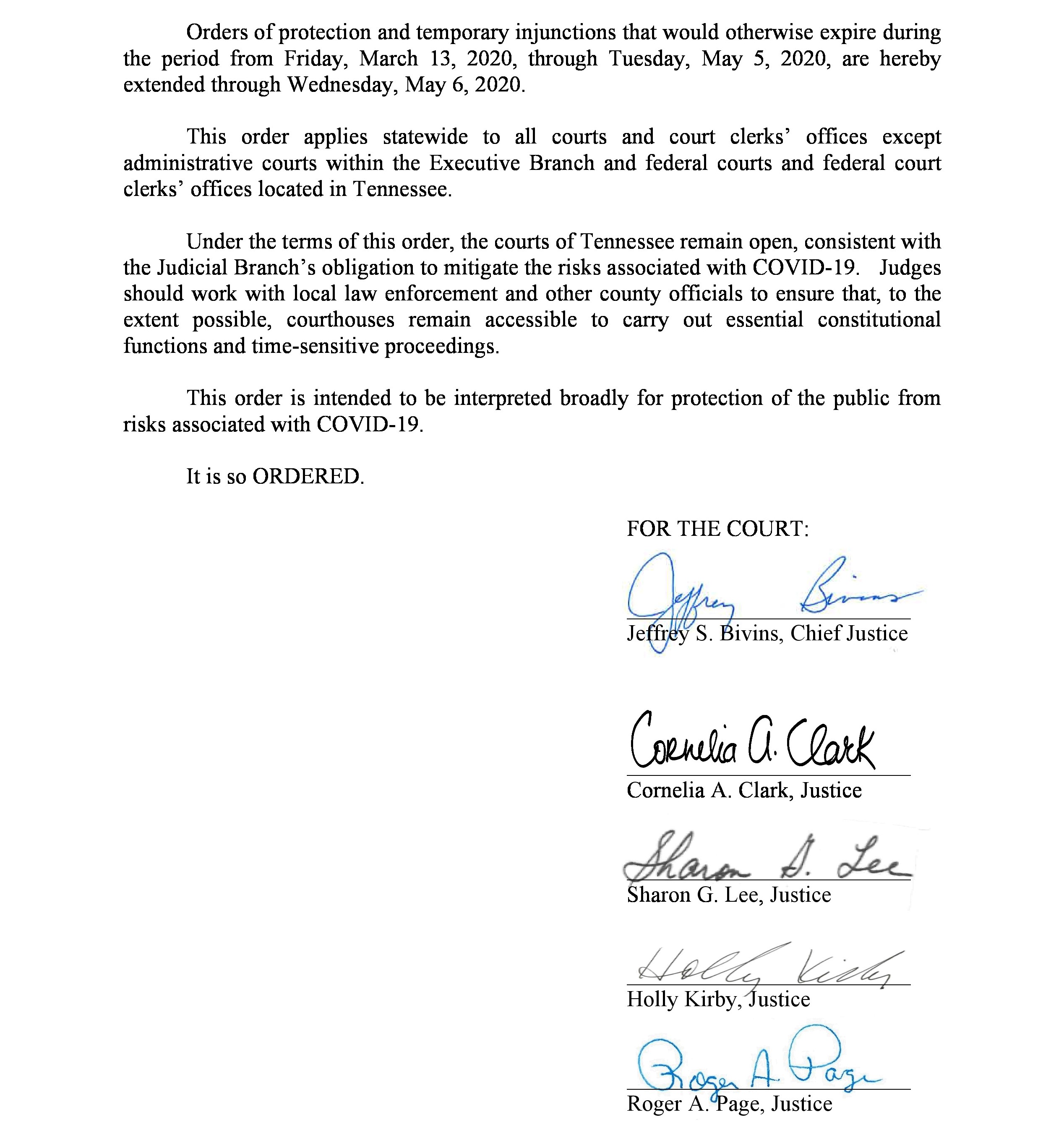