Beard and Bang is located across the four lane from the La Follette Church of God. 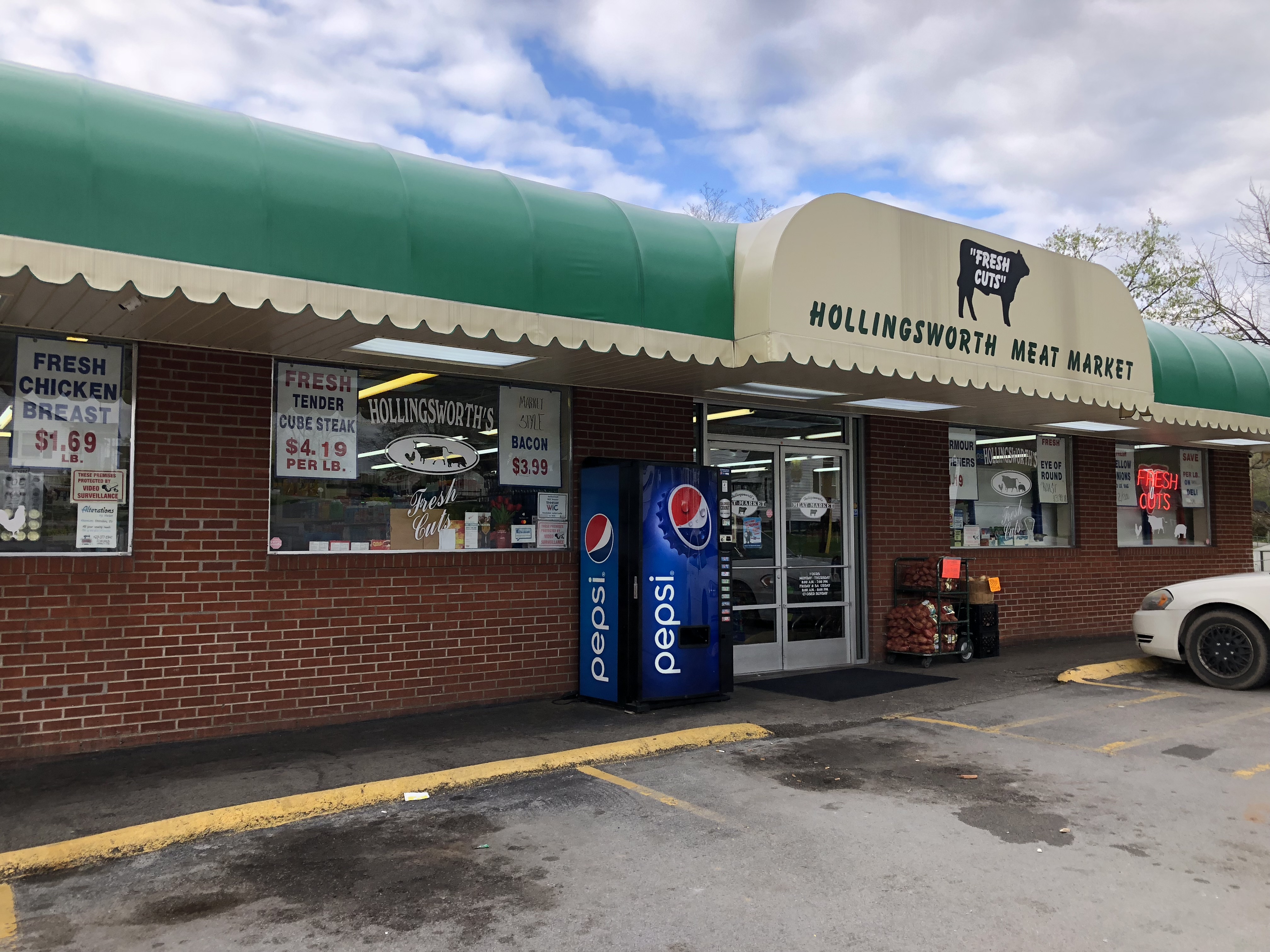 LAFOLLETTE, TN. (WLAF) -Feast or famine. That is how COVID-19 is affecting local businesses.

Services deemed essential, such as grocery stores, are seeing an upswing in sales while others lacking that designation, such as hairstylist, are having to shutter their services.

“Sales are better than normal,” said Darren Wilson of Hollingsworth’s Meat Market. Restocking the shelves is a “constant” part of the day at the store, he said. Meat and paper products are the store’s biggest sellers. Currently, the meat department is staffed with at least three employees from open to close. Some days the department runs a staff of five, Wilson said.

Customers coming into the store have expressed concern about the virus as well a possible shortage of items. But Wilson said he is being told by his suppliers there is enough food in the country; it is getting it to the stores that is the challenge. And that challenge comes in getting it to stores quick enough.

On the other end of the pendulum is the services who have been forced to close after Gov. Bill Lee issued a Safer at Home order on Monday.

For Scott King, owner of Beard and Bang Salon, the order wasn’t a surprise; it was the speed of the shutdown that was.

“I had been trying to prepare because based on the news I anticipated a closure,” King said. “But I was really caught off guard with how quickly it was going into place.” King and other single chair salons were given one business day to clear their calendars. 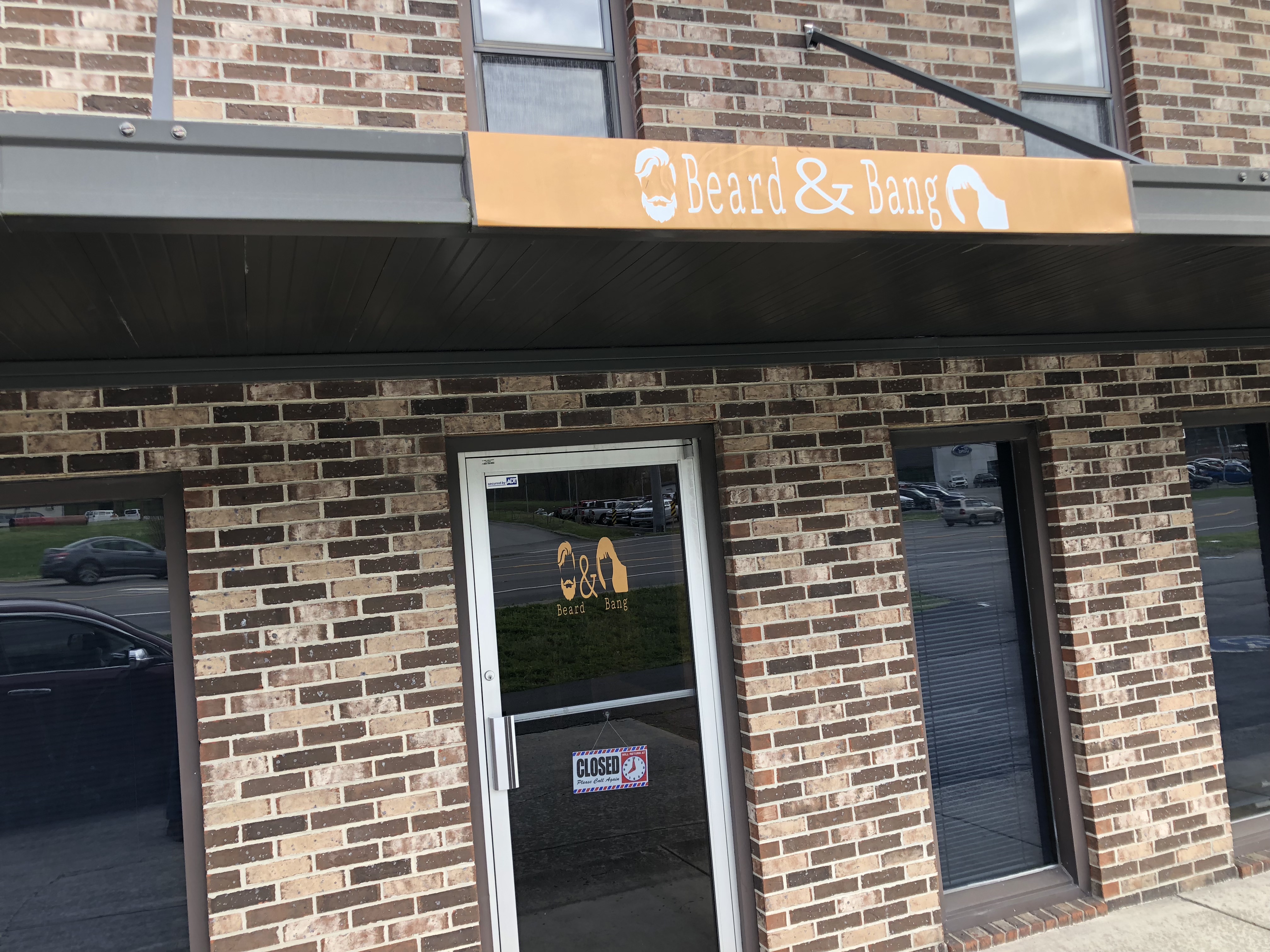 Prior to the governor’s order King said getting supplies had become a challenge. Last week, gloves, a staple for a stylist, were not available the county. “I would have never dreamed the United States would be in this position,” King said.

The Safer at Home order is slated to extend until April 14. During that time a number of businesses deemed non-essential will be closed. This includes, personal appearance services, vape stores, car washing businesses, gyms, entertainment venues, retail with no delivery component, private clubs and dance schools, among others. 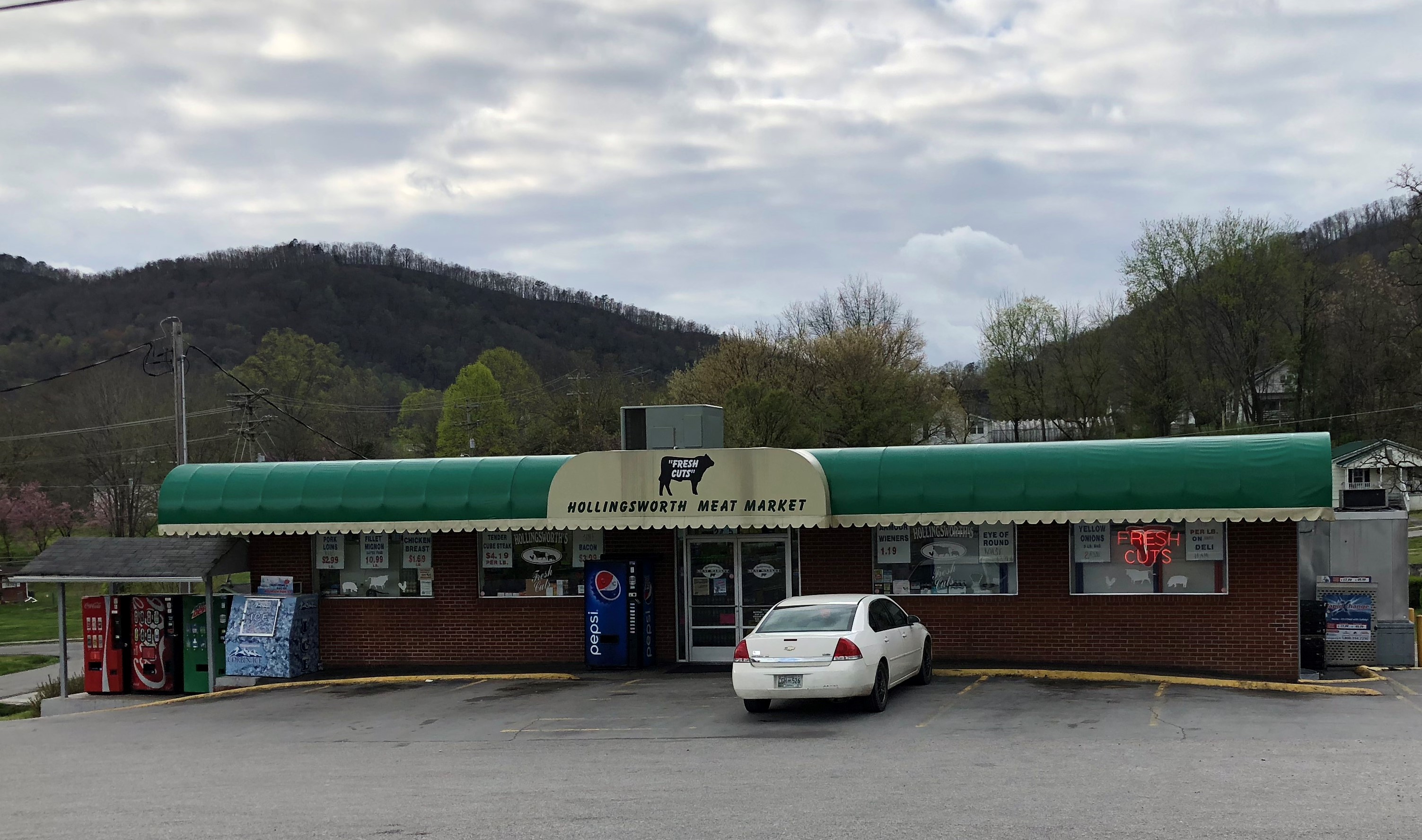 Hollingsworth’s Meat Market has been in the same location in La Follette since it opened in the 1950s.