Terry’s Pharmacy in La Follette constructed its drive-thru in the summer of 2012. 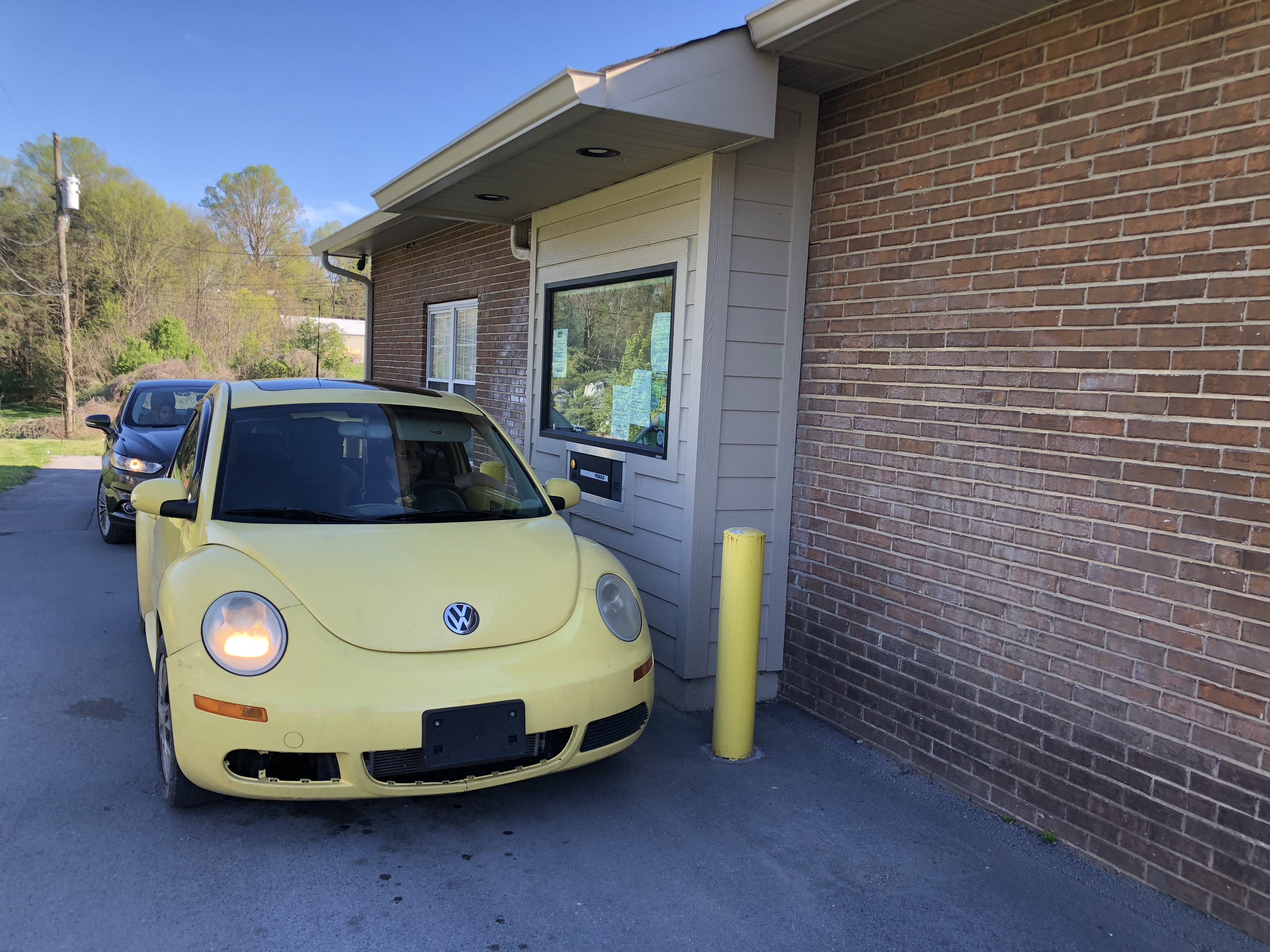 The late afternoon line at Terry’s Pharmacy at Jacksboro’s drive-thru.

LAFOLLETTE, TN (WLAF) – Terry’s Pharmacy delivers.  Whether it’s at their drive-thrus, at the curbside or at your door step, Terry’s is delivering county-wide. 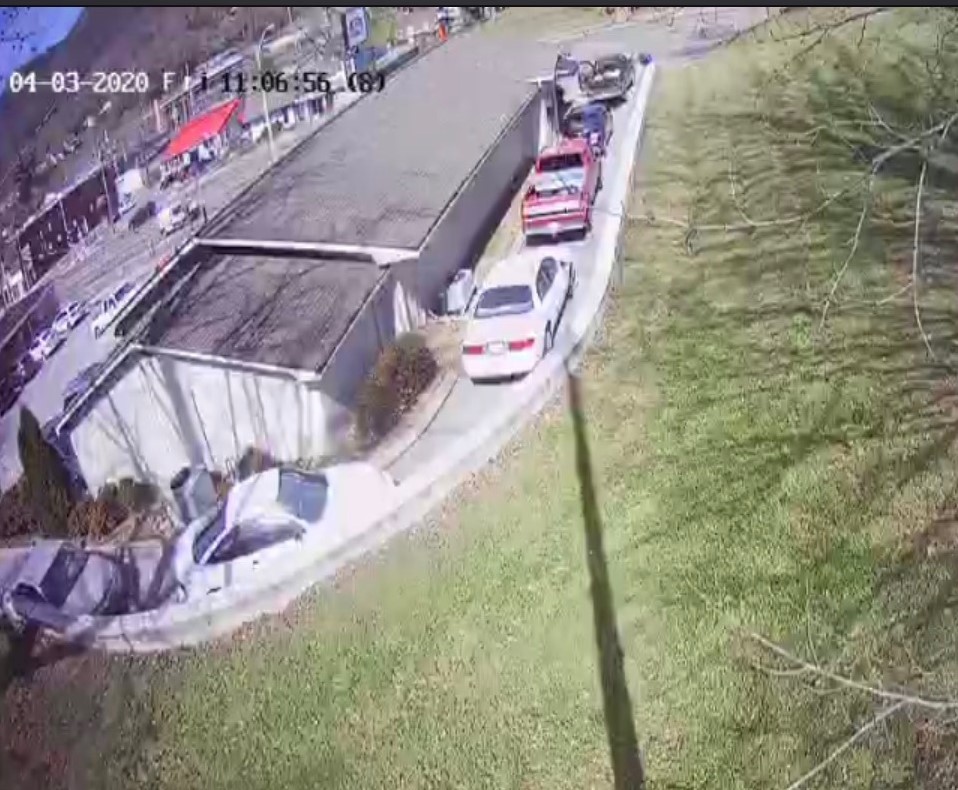 The drive-thru line at Terry’s Pharmacy in La Follette wrapped around the building on Friday morning. 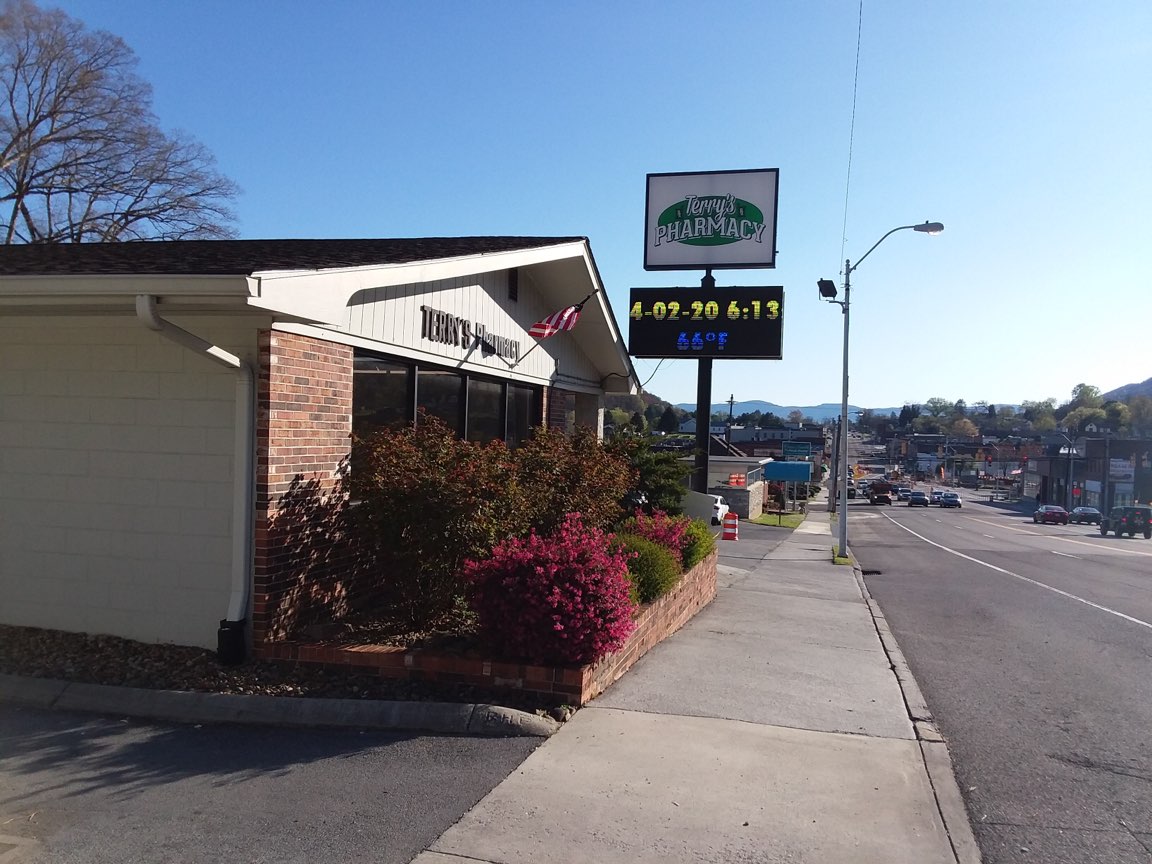 Don’t want to get out of the house?  Terry’s will safely deliver to your door.  Anxious about your pharmacy not having a drive-thru?  Terry’s will seamlessly help you transfer your prescriptions so you can “drive-thru” at one of Terry’s convenient locations; La Follette and Jacksboro (423.562.4928).  At the drive-thrus, drop off your prescription and wait in the parking lot for your phone call when it’s ready.

It was in June 2015 when the Jacksboro Terry’s Pharmacy opened.