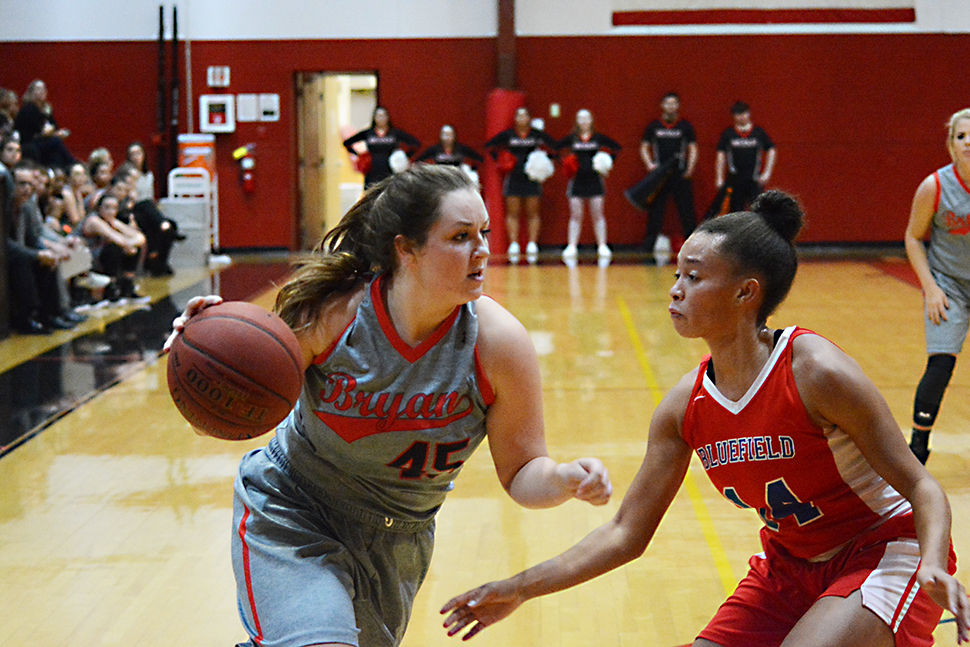 Sarah Cain, former Campbell Lady Cougar, set another personal best single-game high this past season with a 23-point night at Pulaski, Tennessee, in a hard earned win over Martin Methodist.

DAYTON, TN (WLAF) – This is a recap and look back on the Bryan Lady Lions Basketball season.  Former Campbell County Lady Cougar Sarah Cain, a junior, is a starter and one of the team leaders both on and off the court.Even though the Bryan College women’s basketball team may have seen their 2019-20 postseason cut short, that did not hinder the Lions from enjoying another year of tremendous success both on and off the court. The Bryan squad continued to raise the high-standard of program achievement, extend their reign in the Appalachian Athletic Conference, break numerous program records, prove to be a perennial top-25 team in the National Association of Intercollegiate Athletics (NAIA), and leave their mark in Sioux City, Iowa at the NAIA Div. II National Championship Tournament. 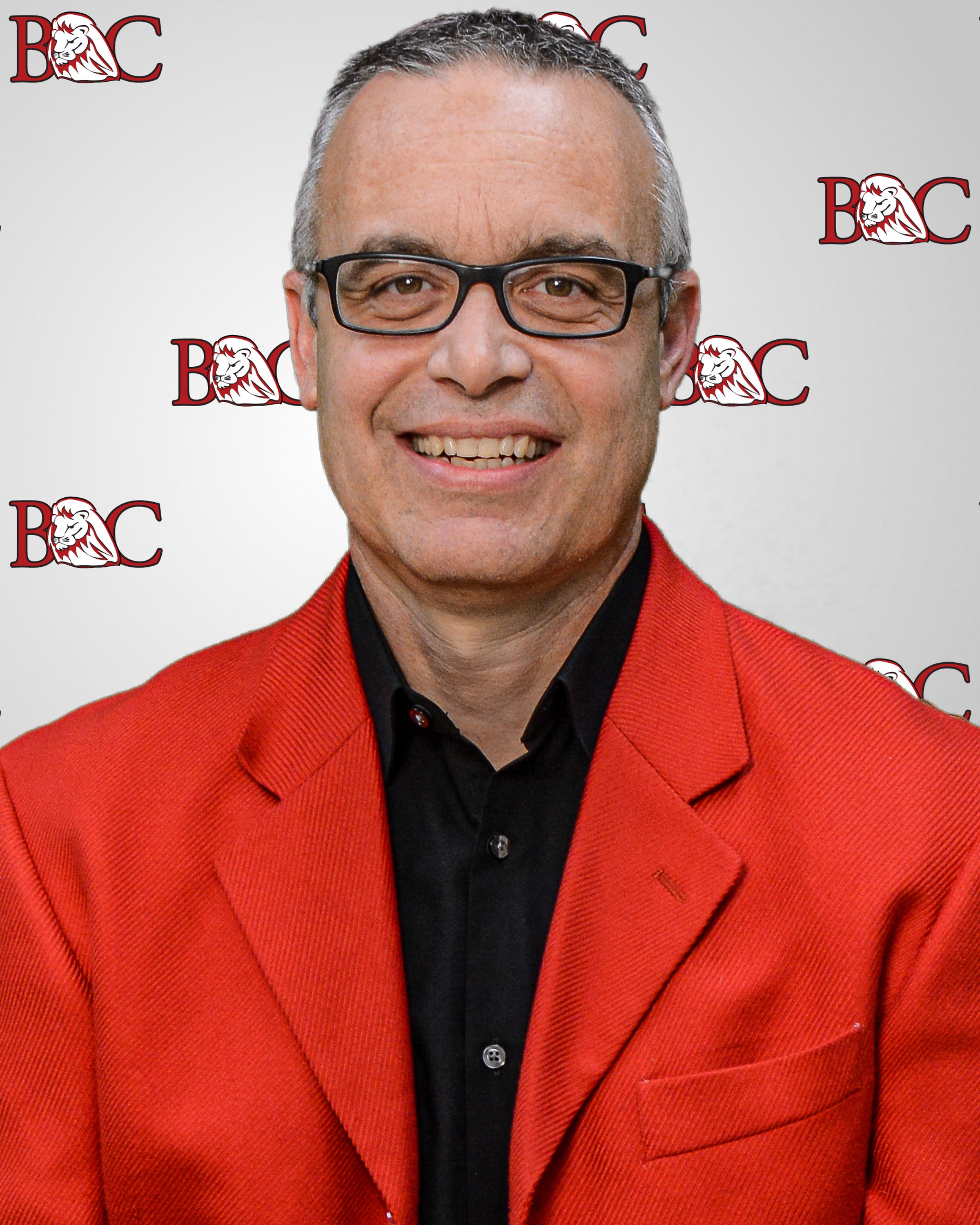 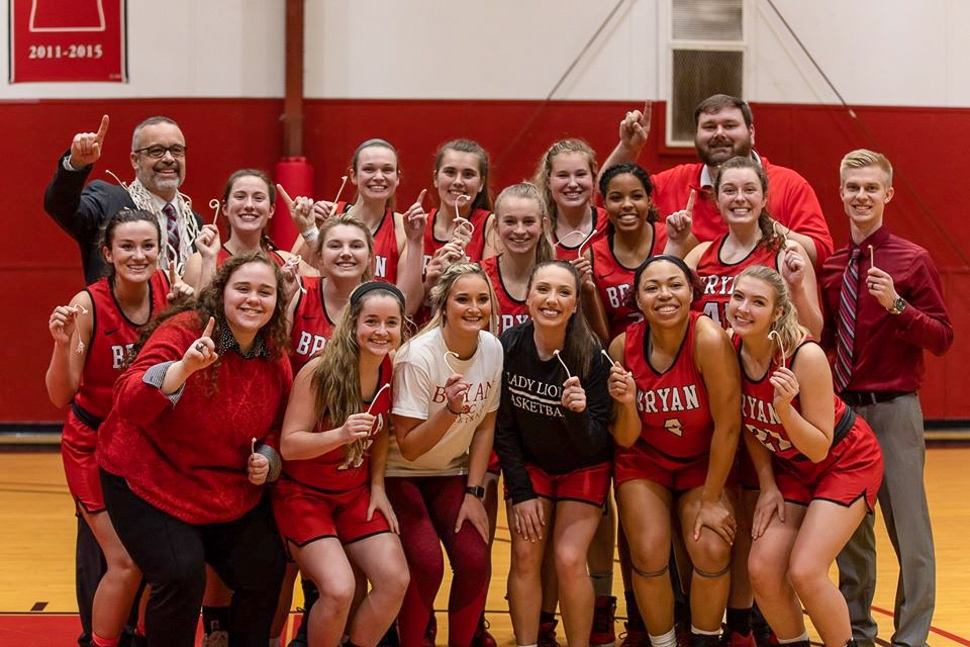 Bryan has won the Appalachian Athletic Conference and played in the national tournament each of Cain’s first three seasons with the Lady Lions. 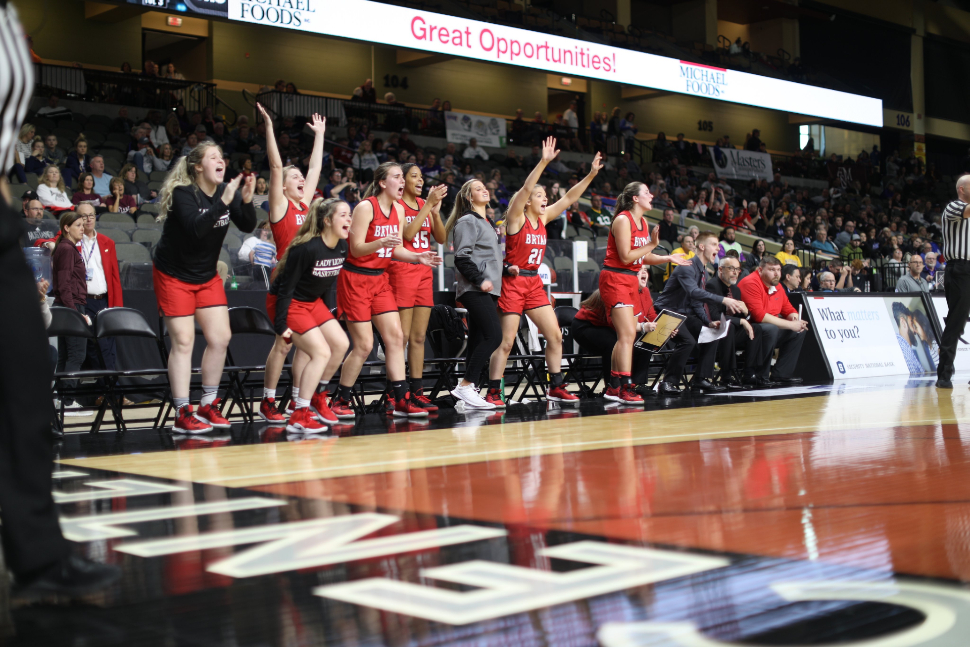 Bryan notched a first-round win, advancing to the round of 16 after a thrilling come-from-behind triumph over top-ranked Siena Heights 72-68, in the NAIA National Tournament

The Lions opened the season with a challenging lineup at the Union College Classic in Barbourville, Kentucky where just three games into their schedule, Bryan outlasted Bethel University (Ind.) in a shootout en route to a new program scoring record of 113 points. The month of November was spotless for Bryan, except for one unofficial loss in an exhibition against neighboring NCAA Div. II powerhouse Lee University (Tenn.).  The Lions held the Flames to just 58 points and kept it to a 10-point margin in the final score. Lee would go on for a 26-4 overall record before hosting the NCAA Div. II South Regional Tournament as the top-seed.

The Lions roared ahead for four more wins in December before falling to the 9th-ranked school in the NAIA, Indiana Tech. Bryan returned from Christmas break reenergized and dominated then 23rd-ranked Reinhardt University (Ga.) to set the tone in January. Their winning ways followed them into the month of February where the Lions extended their winning-streak to 15 leading up to the AAC Tournament in Kingsport, Tennessee. As a result of completing their second consecutive undefeated conference campaign (and witnessing the program record reach 56 straight wins against conference opponents), the Lions three-peated as AAC Regular-Season Champions.

Their efforts punched Bryan’s ticket to the National Tournament for a fourth consecutive year where they made their ninth all-time appearance, receiving a four-seed and matching up against fifth-seeded Siena Heights University (Mich.) in opening round action of the Liston Bracket. For just the second time in program history, the Lions notched a first-round win, advancing to the round of 16 after a thrilling come-from-behind triumph over top-ranked Siena Heights 72-68. Bryan was slated to face-off with the No. 2 team in the country, Marian University (Ind.), until COVID-19 forced an immediate cancellation of all NAIA winter championships. The Lions returned home 29-2 overall with a win at the Tyson Events Center and every intention on going even further next year.

Individual accomplishments included the duo of Deandra Luna and Kaitlynn Hennessee garnering All-American honors, Hennessee winning AAC Freshman of the Year, Karli Combs joining both Hennessee and Luna as All-Conference First Team members, Destiny Kassner making the All-Conference Second Team, Hennessee representing the Lions on both the All-Freshman and All-Defensive Teams, Faith Simmons being recognized as an AAC Champion of Character, and the pair of Hennessee and Luna each winning Player of the Week for the conference. The first of many milestones achieved on the year was Combs joining the 1,000-point club. Following closely after was Luna who not only attained 1,000 career points but also eclipsed the 500-assist mark. 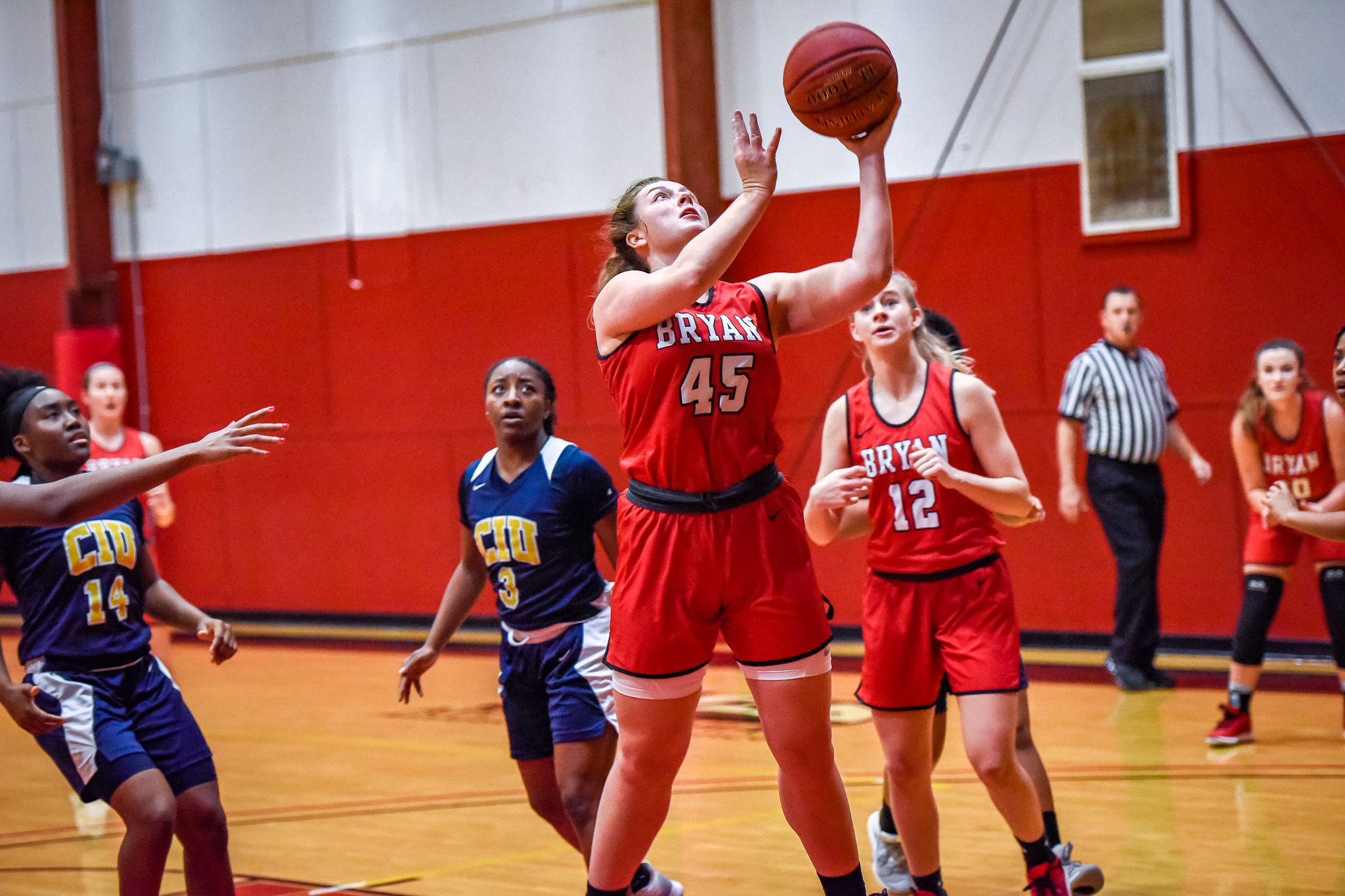 The Lions shined off the court and in the classroom, as five were named to the AAC’s All-Academic Team: Sarah Cain (# 45), Karli Combs, Braylee Franklin, Destiny Kassner, and Tristan McClellan. These individuals completed at least two terms of attendance and attained a grade point average of 3.25 or higher.

Lions’ Head Coach Jason Smith also reached a significant mark in his coaching career, as the Bryan women’s basketball’s winningest coach captured his 200th victory while at the helm of the program. His leadership and the results produced by the team under his guidance led to Coach Smith receiving the AAC Coach of the Year award for a second straight season.  (WLAF NEWS PUBLISHED – 04/15/2020-6AM)