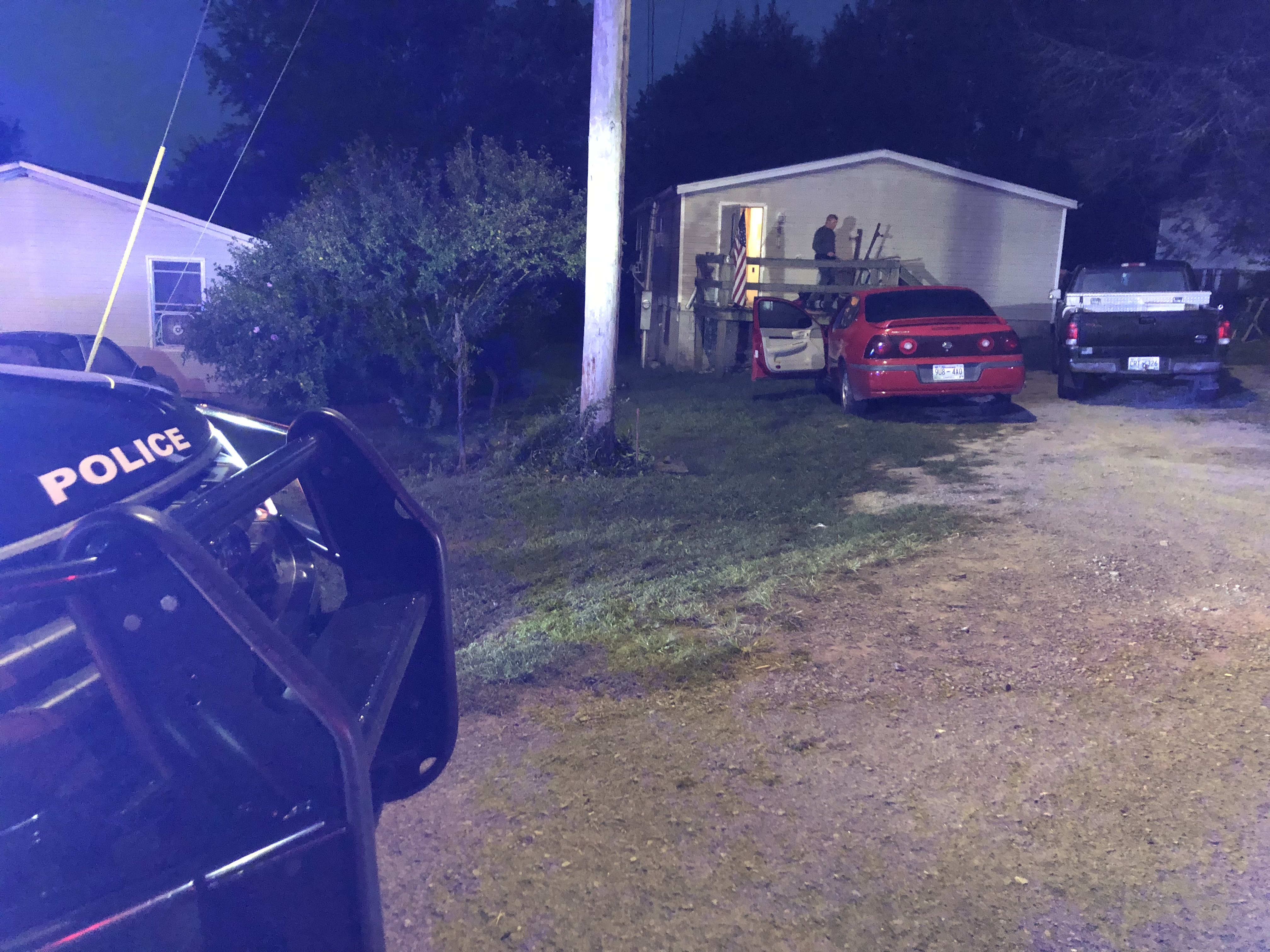 Long before sun up on Tuesday, officers in five different units, converged on the home at 261 North 21st Street armed with a narcotics search warrant.  The targets, 32-year- old Heather Dyke and 36-year- old Tyler Conley, were in the home at the time of the raid.  Deshay Kennedy, 39, who was released on probation from the Campbell County Jail on Monday night, according to jail records, was also in the home.  Each of the trio has been arrested more than 10 times based on jail records. 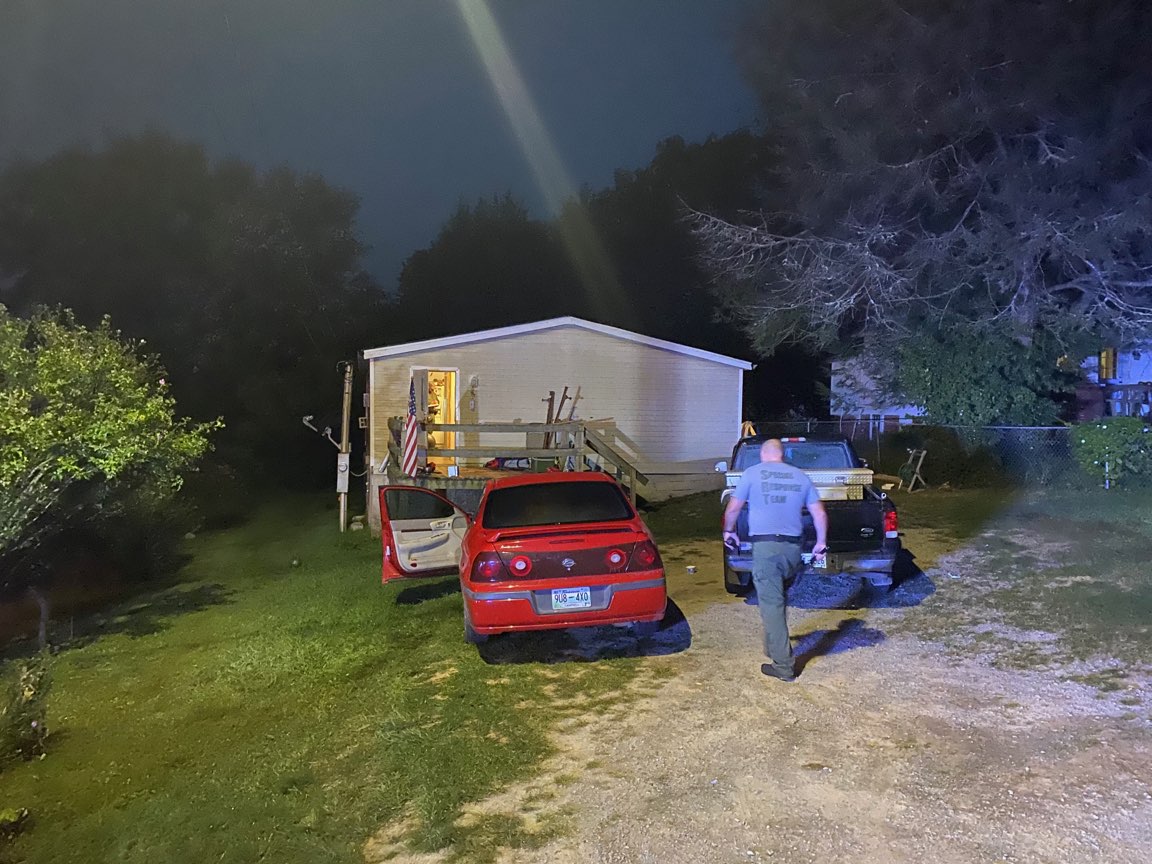 Aside from finding schedule II meth and schedule VI marijuana in the small residence, a grandmother and her two school age grandchildren were also located in the home.  LPD Narcotics Agent Matt Forsyth said that the Department of Children Services will be contacted, and that the children would go on to school today as usual.  LPD Capt. Steve Wallen said the mother of the children is staying in a motel at Caryville. 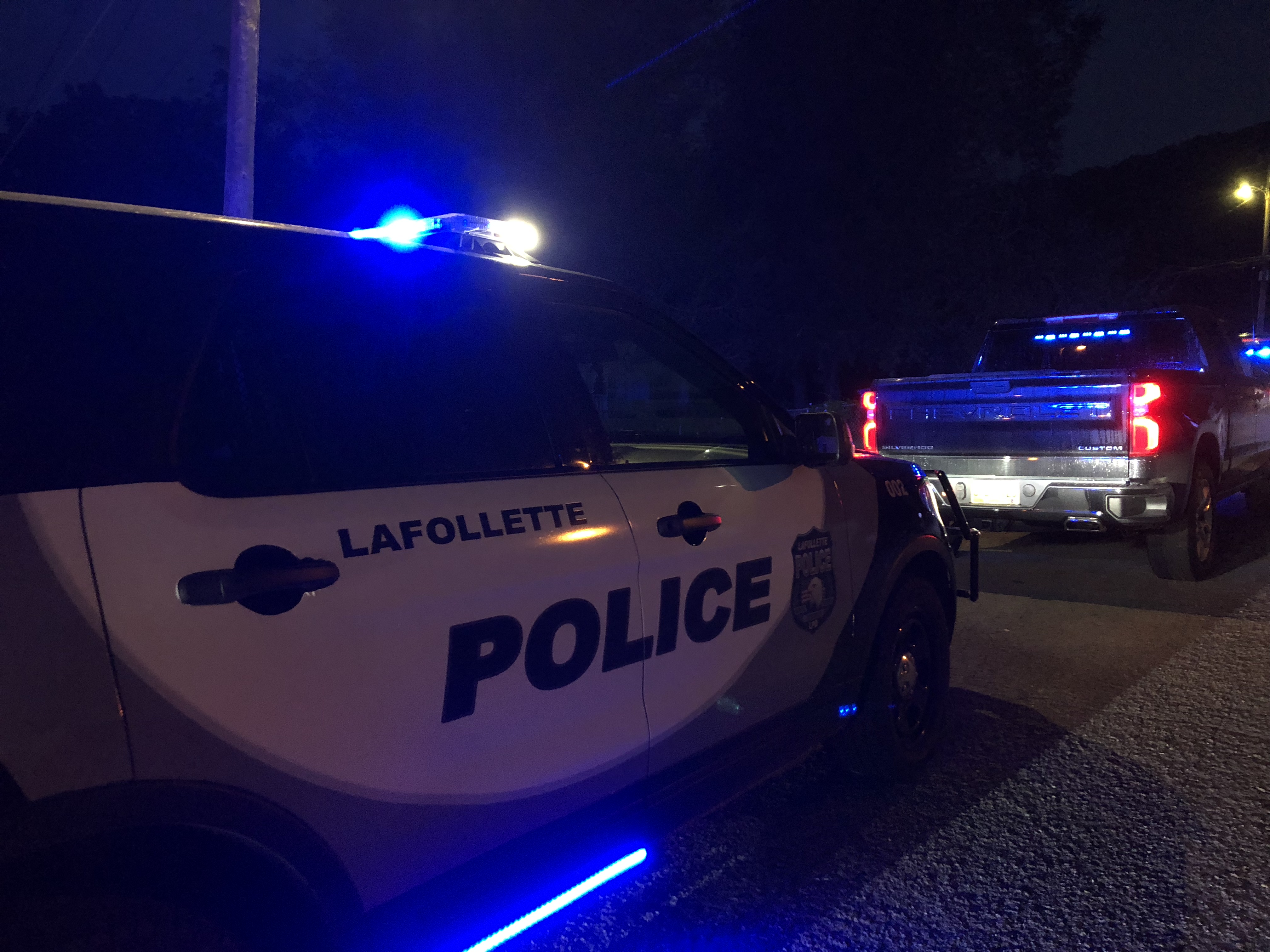 One arrest was made in a predawn raid at 261 North 21st Street in La Follette on Tuesday morning.  The home is across from the West La Follette Baptist Church parking lot. 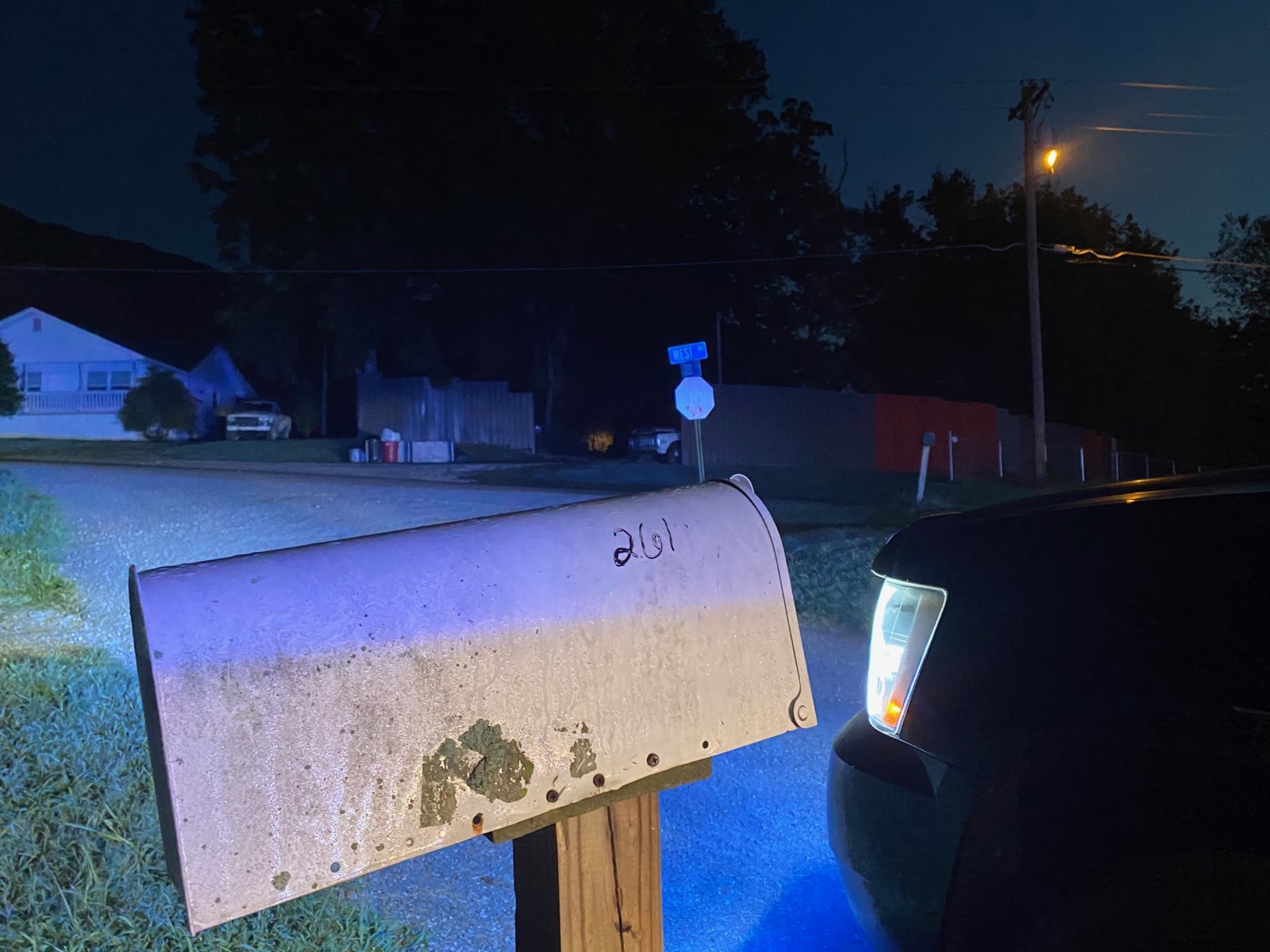 Forsyth said Conley was arrested on gun charges as well as on possession of schedule II, III and VI drugs.  The investigation continues with further arrests and charges pending.  (WLAF NEWS PUBLISHED – 09/08/2020-8AM)