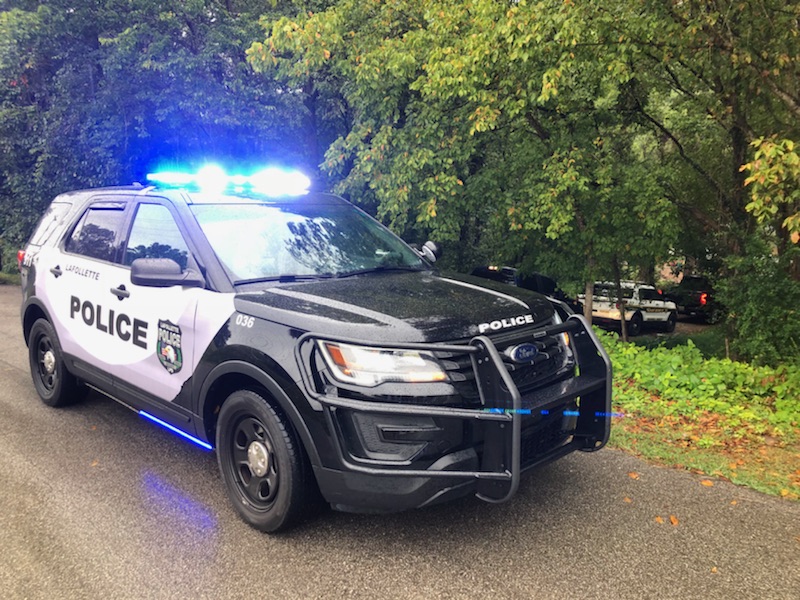 La Follette Police along with investigators with the Campbell County Sheriff’s Office pulled down the hilly driveway off East Prospect Street to serve a narcotics search warrant around 9:30 am Thursday morning. 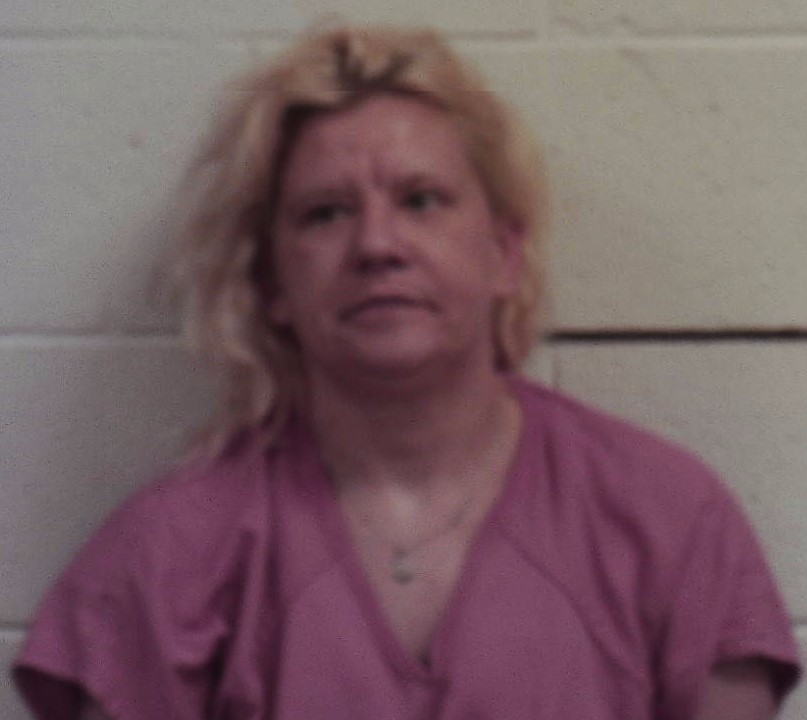 LPD Drug Agent Matthew Forsyth said, ” Tarien Wilder (above) is being jailed on multiple charges; possession of schedule I heroin for resale and schedule II meth for resale.  Felony possession of drug paraphernalia is the third charge.”  Forsyth adds that Suboxone was also found inside the home. 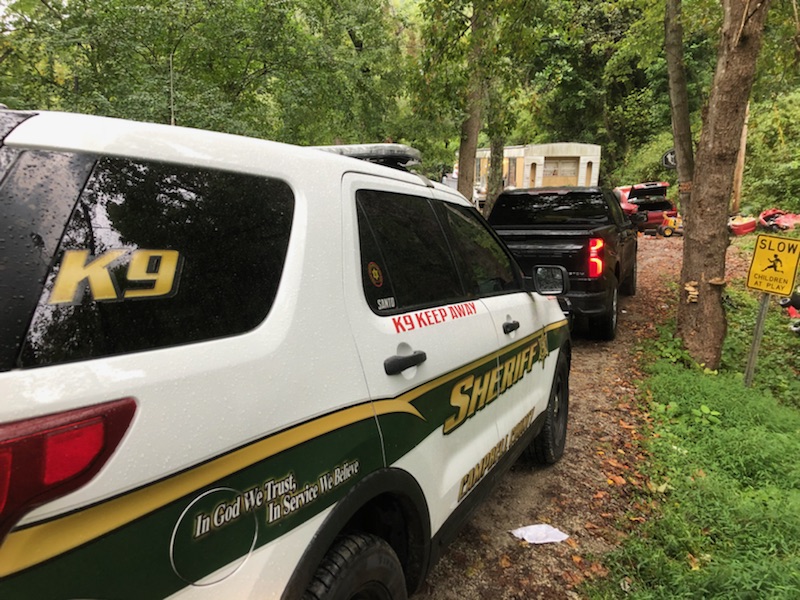 LPD Drug Agent Matt Forsyth said, “Though there are different people living here now, this is the second time we’ve executed a narcotics search warrant at this home over the years.”

According to jail records, Wilder was out on bond after a July arrest on drug charges.  “This is the third time we’ve served her with a search warrant. However, all three have been served at different addresses,” said Agent Forsyth.