The WLAF – Hammrtech Hot Line
Bus 20 is NOT making its rounds on Thursday ... There will not be any General Sessions Court on Thursday, October 21 ... 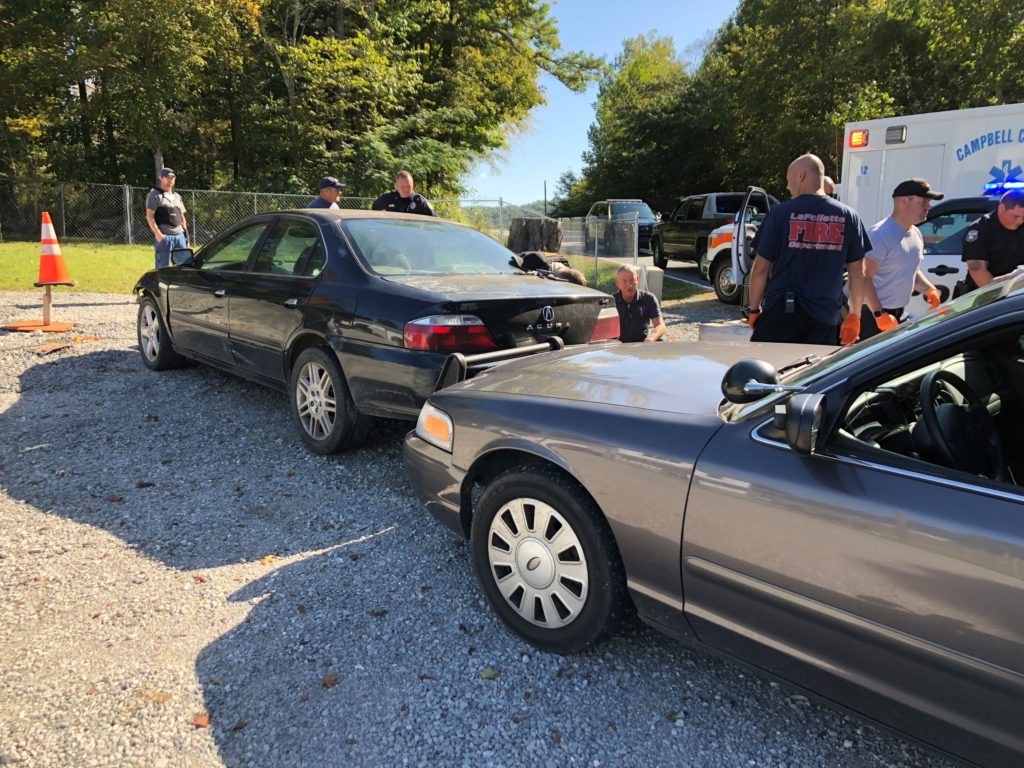 A pursuit ends in a minor crash resulting in injuries.

LAFOLLETTE, TN (WLAF) – An unmarked La Follette Police car was reported in pursuit of a suspect late on Thursday morning.  The event ended with a collision between the cruiser and the suspect’s car just short of the west side of the White Bridge on Demory Road. 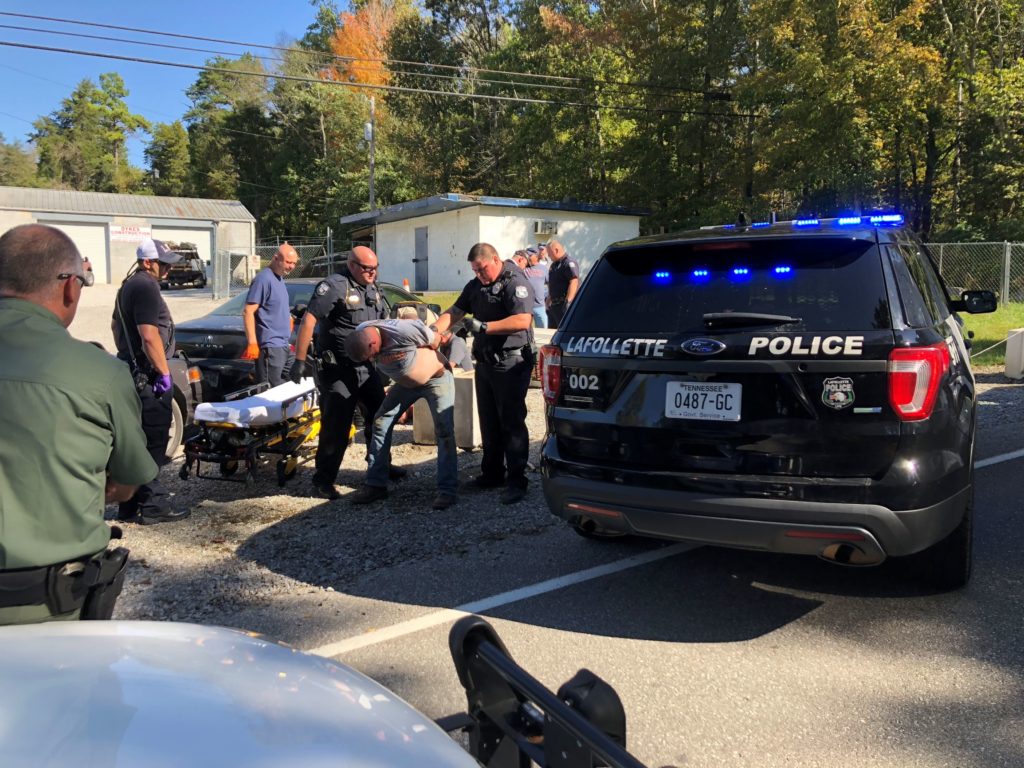 At least one person was taken into custody.

There were at least three people being checked out by Campbell County EMS First Responders.  The La Follette Police Officer was among those being evaluated.  All are suffering from non-life threatening injuries. 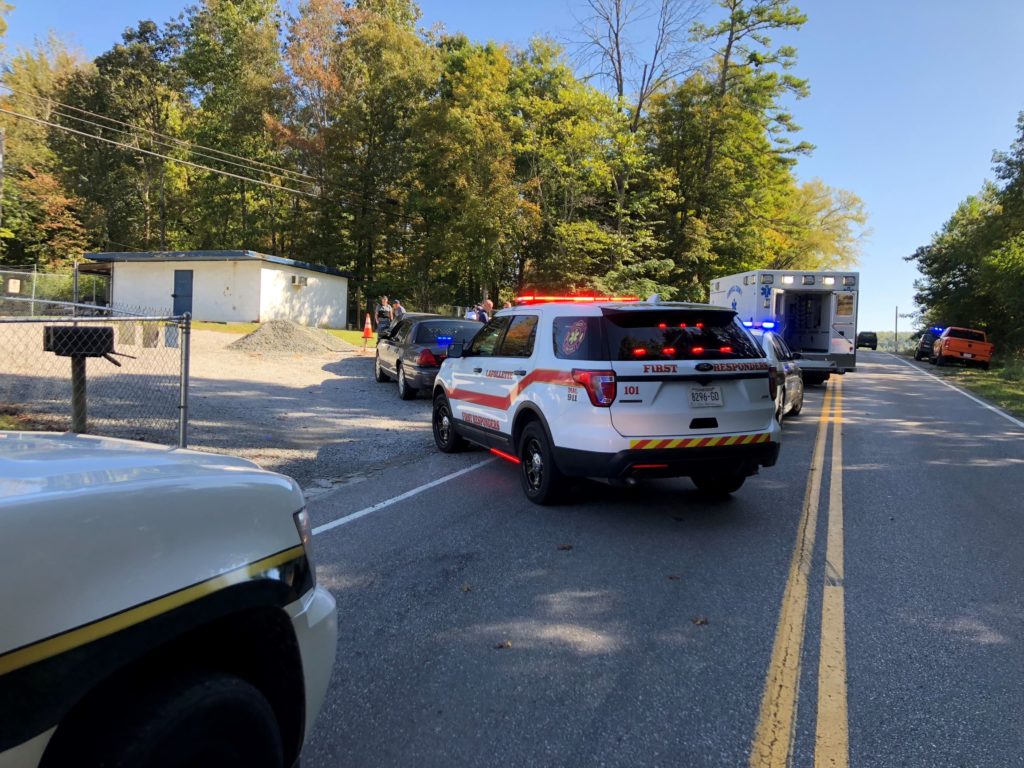 The mishap occurred just before you get to the White Bridge on the west side.