Wlaf1450
News / Sports / October 30, 2020October 30, 2020
TOP PHOTO:  Dee Ann Wilson with the Campbell County Election Commission greets Secretary of State Tre Hargett on Thursday morning.
By Charlotte Underwood
JACKSBORO, TN (WLAF) – Secretary of State Tre Hargett stopped by the Campbell County Election Commission on Thursday morning for the last day of early voting.
Hargett has been touring various election commissions and poll locations across the state.  He has been visiting early voting locations to check how turnout is and make sure safety protocols are being followed and that lines to vote are moving quickly.  Hargett  has toured nearly all of the counties in the state (Campbell was the 93rd) and said poll workers had been doing an amazing job following safety measures and creating a “safe and sanitary environment for voters.” 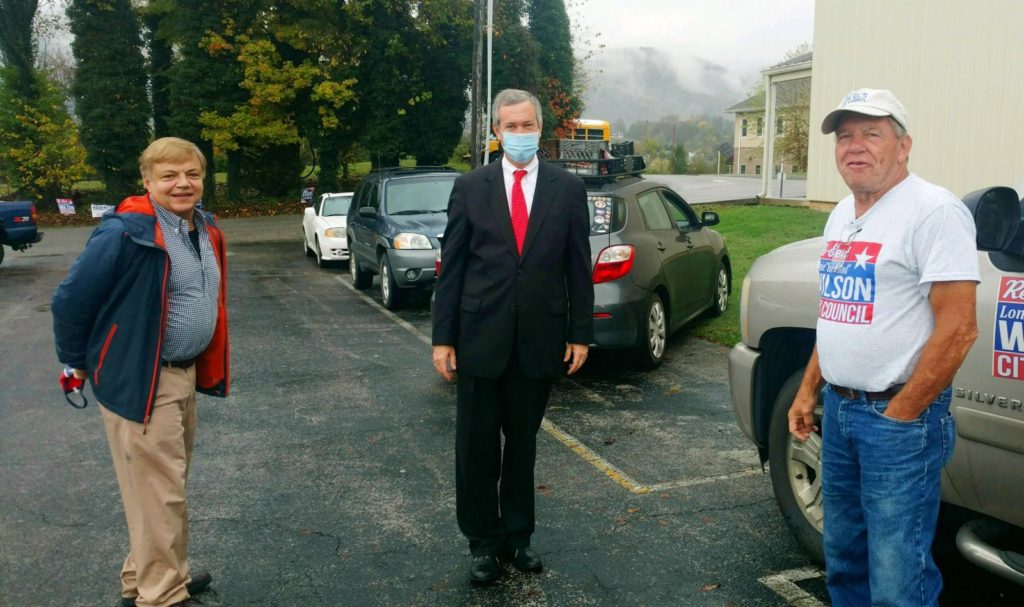 State Representative Dennis Powers, Secretary of State Tre Hargett and La Follette City Council member Lonnie “Hot Rod” Wilson stopped to chat for a few minutes during the last day of early voting.  Powers and Wilson are on the ballot.
Hargett said he was impressed with how Campbell County’s Election workers were handling the situation and with how quickly the line was moving for early voting.  Most citizens had less than a 10 minute wait in line to cast their ballot on the last day of early voting.
Hargett said he was very happy with what he had seen in Campbell County and in other polling areas across Tennessee.
“They are dressed for health and safety and even with all the extra precautions, they are moving people through quickly and efficiently,” Hargett said. 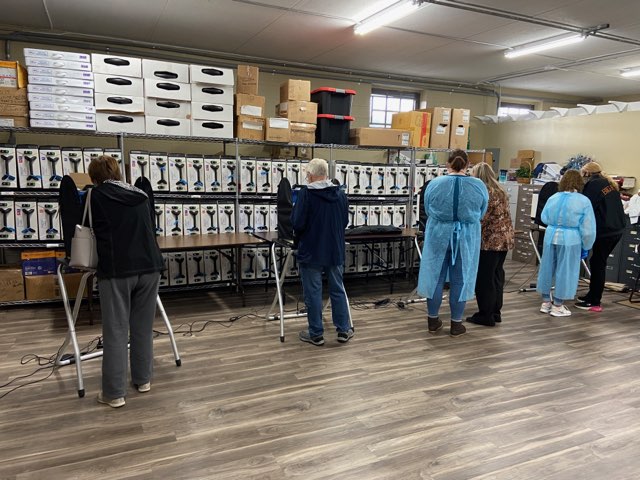 Ann Ayers-Colvin, Campbell County’s Administrator of Elections, reports 662 early votes were cast on Thursday, the last day of Early Voting.  She adds that absentee votes continue coming in.
“We have tried to keep it moving as quickly as possible and keep it as safe as possible,” said Ann Ayers-Colvin, Campbell County’s administrator of elections.  She and other poll workers were dressed in medical gowns and masks as they provided a glove to voters before handing pen and paper work over to sign.  Social distancing was monitored and masks were required to enter the building.
According to the election commission, this year’s early voter turnout continues to break records.  As of Thursday around 10:30 am more than 8, 000 ballots had been cast in early voting since day one, Oct. 14. 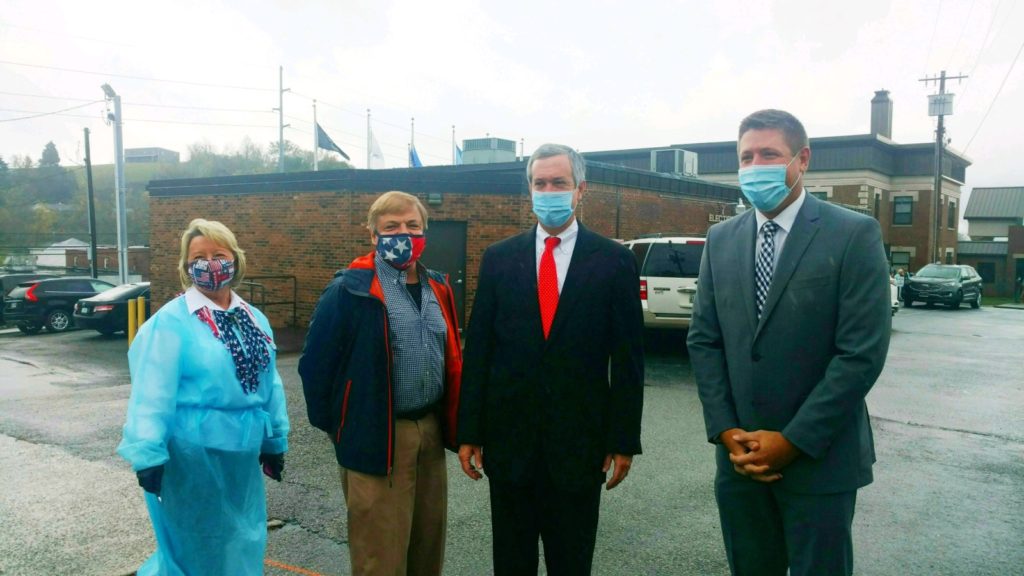