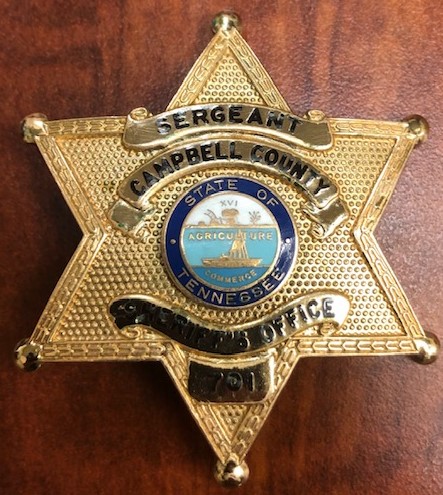 Lieutenant Travis Bostic has been promoted from the rank of Sergeant. The newly promoted lieutenant has served with the sheriff’s office since 2012. Bostic is the handler for K9 Deputy Santo, a certified instructor and serves as the Sheriff’s Office SWAT commander. Bostic is now taking on additional duties overseeing day-to-day patrol operations and assisting in agency training.

Sergeant Brandon Gross has been promoted from patrol to a leadership position as sergeant. Gross has been with the sheriff’s office since 2017. He previously served in the SRO division and is also certified in Advanced Law Enforcement Rapid Response Training (ALERRT) for dealing with an active shooter. Gross will now oversee CCSO evening shift from 7 pm to 7 am. (WLAF NEWS PUBLISHED – 12/08/2020-6AM)